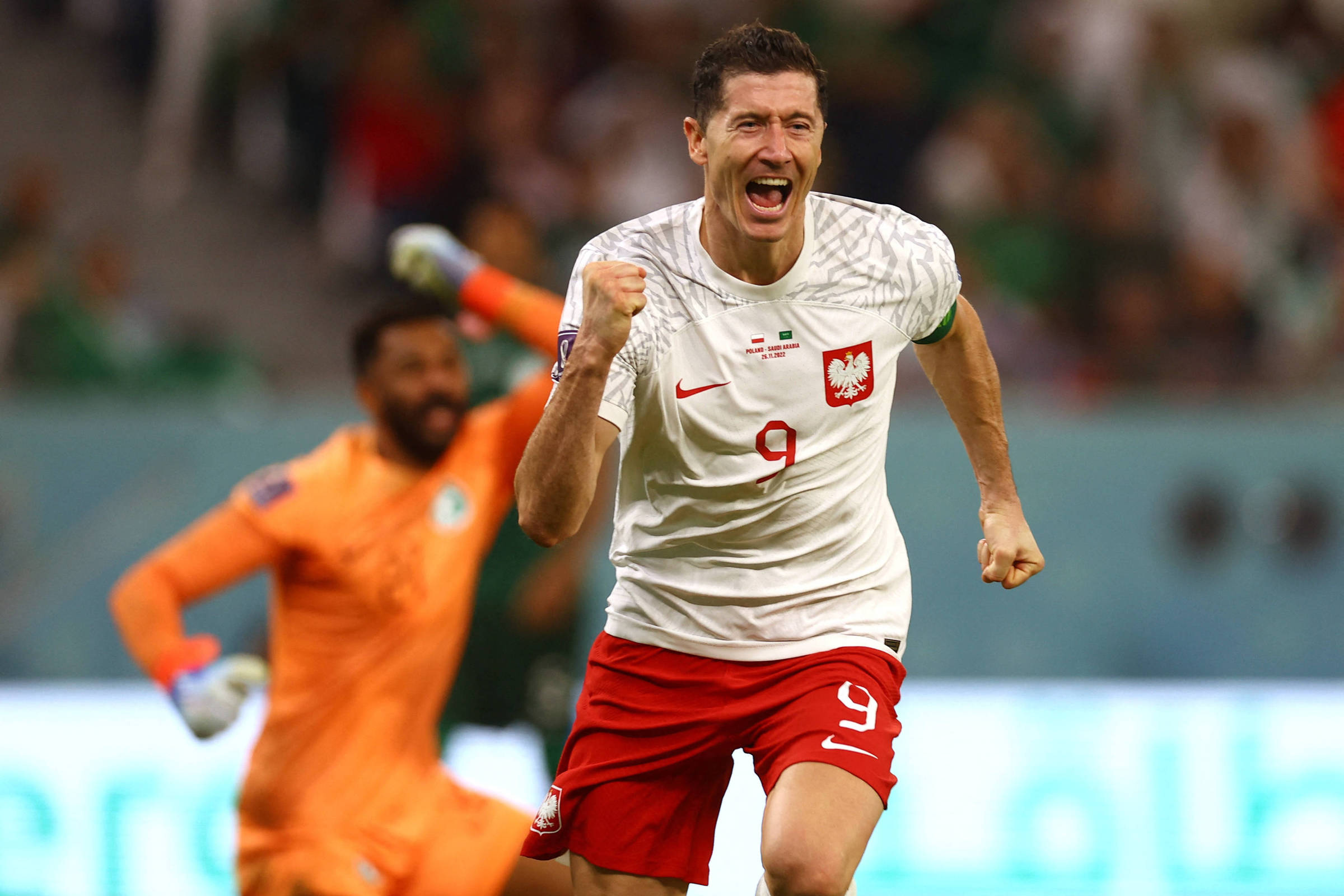 Lewandowski finally broke the writing that haunted him in World Cups. It was in a failure by Al-Maiki that he took the ball and calmly finished it to the back of the net, guaranteeing Poland’s 2-0 against Saudi Arabia.

That was the Pole’s first goal in the history of the tournament, after having missed a goal in 2018 and missing a penalty in the game against Mexico, in the first round. This Saturday’s match (26), played at Estádio da Educação, also showed that goalkeeper Szczesny was on fire. He saved a penalty by Al-Dawsari, Argentina’s executioner, and the rebound, in addition to showing confidence in other plays.

At halftime, it even looked as if Harvé Renard’s conversation, as it did against Argentina, would bear fruit. The Saudis dominated most of the actions, but failed to convert them into goals. Lewa, in the 44th minute, had another opportunity to expand, but stopped at goalkeeper Al-Owais.

Poland now top Group C with four points and Saudi Arabia are second with three. The situation is more delicate for the last round, depending on the result between Mexico and Argentina, as all teams may be disputing a spot.

The European team will face Argentina, in the confrontation between Lewandowski and Lionel Messi, while the Saudis will face the Mexicans. The matches will be next Wednesday (30), at 16h.