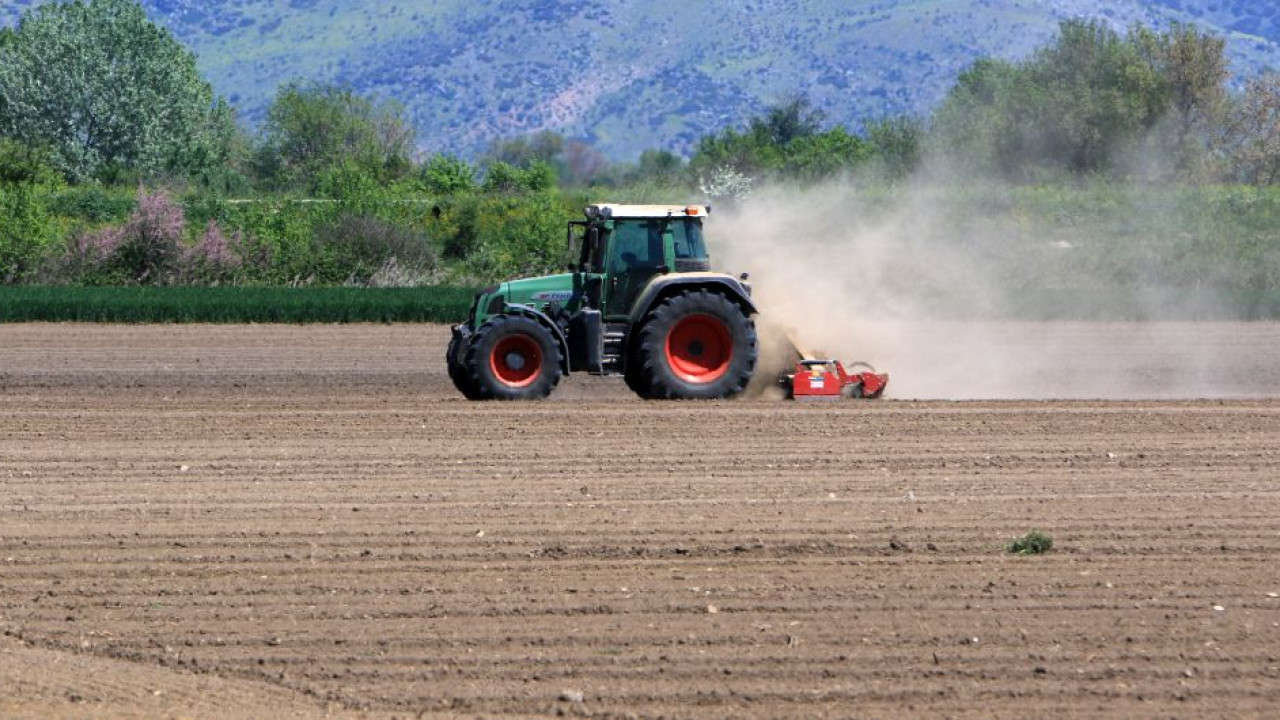 An unprecedented and incredible incident occurred in the municipality of Hersonissos when strangers went to a municipal field and exploited it for agriculture.

This is the stadium located at Troughs and it was formerly used by the local team Aris Gournon.

“The strangers took a cultivator to the field and plowed it while they had already sown it. They did a complete job,” said the deputy mayor of Finance and Municipal Property, speaking to cretapost. Manolis Anifantakis and continued: “Here we are living completely absurd situations. Everyone does what they want. He considers any property which for various reasons is uncultivated and unfenced to be his and he can do with it as he pleases. This is very sad.”

Mr. Anifantakis was informed about the incident yesterday, Friday and filed a complaint with the police, while the municipal authority is expected to send a crew to clean the stadium on Monday morning.

The police went and collected evidence and are investigating the case to identify the brazen perpetrators.

It is worth noting that this particular stadium isinactive because it has been classified as grassland and the municipal authority is in a legal dispute.

“This stadium is inactive, this area has been classified as grassland and the case is in the courts, it does not have a permit for use or any work on the stadium. We are waiting for the courts to finish before we can use the field. But it is on the property of the municipality”, Mr. Anifantakis emphasized in this regard.

Facebook
Twitter
Pinterest
WhatsApp
Previous article
Ukraine accuses Russia of reviving Soviet Holodomor tactics amid war
Next article
Komotini: They broke into a jewelry store with a car – They grabbed jewelry worth 12,000 euros