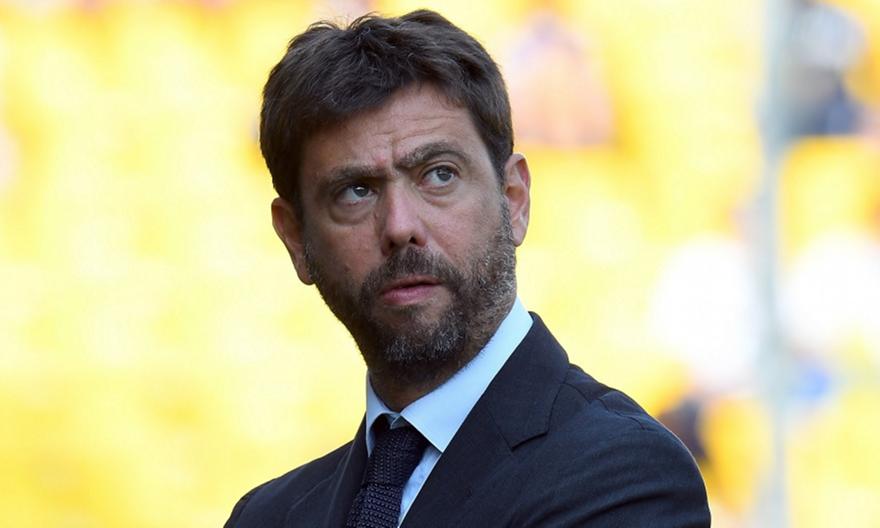 He said goodbye to the Juventus fans Andrea Agnelli. Through a letter, which was made public shortly after his resignationthe longtime president of the “Old Lady” said “goodbye” to the world of the team.

The letter in detail

Juventus is one of the biggest clubs in the world and anyone who works or plays there knows that the result is the result of the work of the whole team. We are used to winning with history and DNA. After In 2010 we honored our history by achieving great results: the Stadium, nine consecutive championships, the first team in Italy to become a series on Netflix and Amazon Prime, we created J|Medical, we took five consecutive women’s championships starting from scratch.

Each one of us can remember the moment before going on the pitch, in all the fearsome seats: Bernabeu, Old Trafford, Allianz Arena, Westphalia Arena, San Siro, G. Karaiskakis, Celtic Park, Camp Nou: wherever we went when the team was united, we were not afraid of anyone. When the team was not united, it could be fatal. I will continue to imagine and work for better football and I will borrow a phrase from him: “And they danced, and those who saw them thought they were mad, but they were those who could not hear the music.” Remember, we will recognize each other everywhere at a glance: We are the Juve people! Till the end…”.

Facebook
Twitter
Pinterest
WhatsApp
Previous article
CAC 40: The markets, tense, are witnessing a rise in anger in China
Next article
On Wednesday, the couple who were arrested with 10 kilos of heroin presented themselves to the Volos investigator