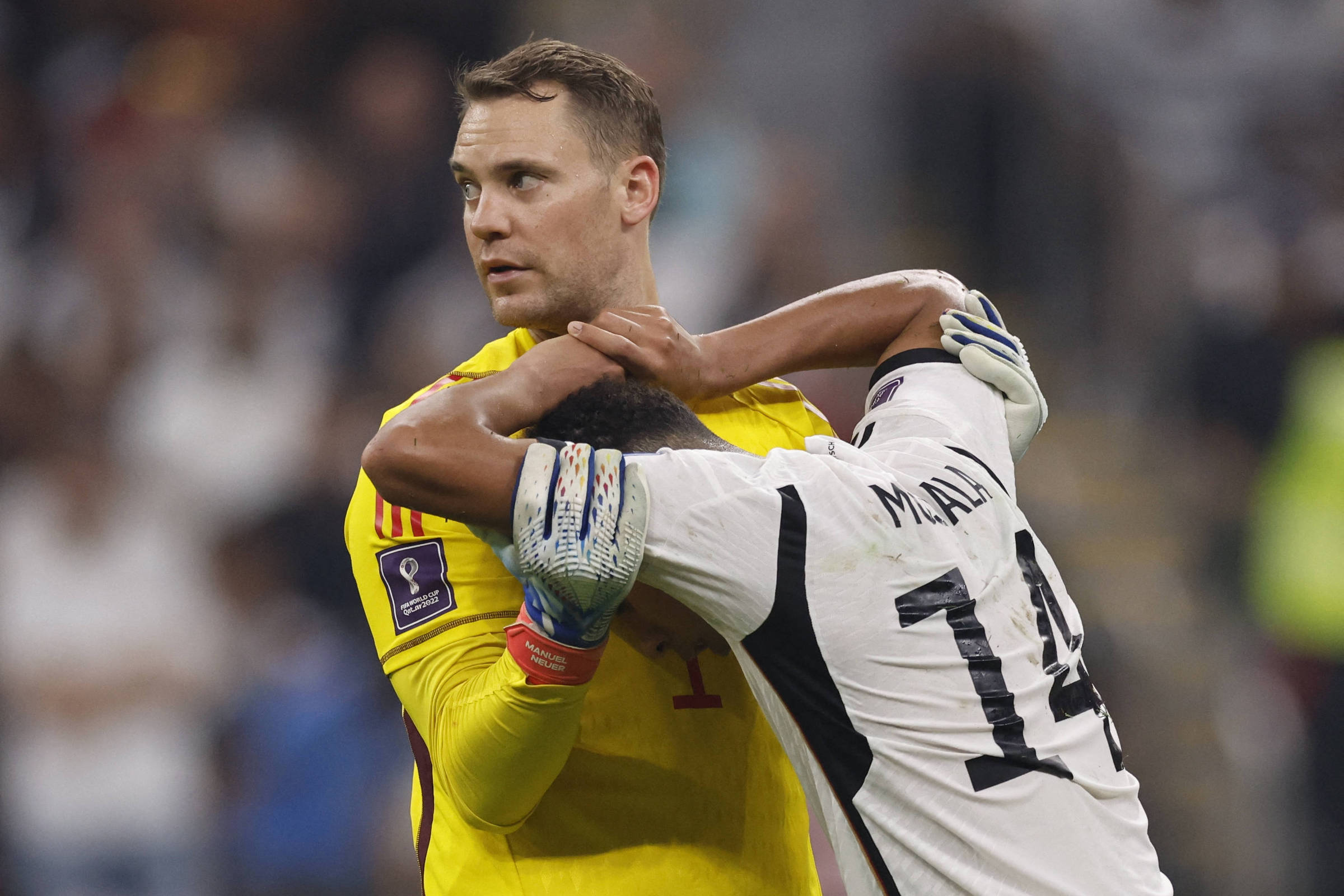 Small surprises and galloping zebras have always been part of the history of the World Cups. But December 1, 2022 is historic. Apart from the fact that we will hardly have a World Cup in December again, the date marked the elimination of two giants still in the group stage: Germany and Belgium.

On the full side of the cup, the day will be celebrated as the classification of the Moroccan national team in first place in a group that had the 2018 runner-up (Croatia) and third place (Belgium). Japan, on the other hand, surpassed Spain (it took the second place) and Germany.

And it almost got worse. By three minutes, Costa Rica was ahead of Germany, a result that would put the Concacaf team in place of Spain. It felt like a metaverse of madness, World Cup version.

Four-time world champion, Germany was in Group E, with the strong Spanish team and the discredited Japan and Costa Rica. Logic dictated that the Europeans had broad favoritism and would compete with each other for the top spot.

In the first round, Spain scored a merciless 7-0 defeat in Costa Rica. Germany, on the other hand, took the lead against Japan, and everything looked good, until an unexpected comeback in the second half, leaving the Germans threatened in the group.

In the second round, the Japanese did what seemed the hardest, losing 1-0 to Costa Rica. In the duel between the Europeans, a 1-1 tie in a good game. Everything pointed to a day of calm victories for the Europeans, but both games were dramatic. Germany was scared, took the turn, but, in the end, managed to do its part and beat Costa Rica by 4 to 2.

However, the Japanese did it again. As in the debut against the Germans, they were largely dominated in the first half, took the goal, but showed perseverance to turn the game around and repeat the 2 to 1. With the two victories, the Asian team closes the group with 6 points, leaving the Spain with 4 points, same score as eliminated Germany.

A few hours earlier, the much-touted Belgian generation was tied against Croatia, in Group F, by 0-0. It was the clash of the two teams considered the strongest in the group and the result was nothing out of the ordinary.

Abnormal was the Belgian campaign so far, with apathetic football even in the victory against Canada, by 1-0, in the debut. To the point that star Kevin de Bruyne was surprised when he received the award for best player of the match. “I think it was just my name,” he confessed after the game.

With the pressure cooker exploding in the locker room, the Belgians were defeated by the Moroccan team in the second round. The Africans had already snatched a draw from Croatia in the opening match.

Thus, a new victory this Thursday (1st), 2-1 against Canada, led Morocco to 7 points and first place in the group. Croatia was second with 5 points. Belgians, with 4, said goodbye to the tournament.

The unexpected results of the two groups took Spain ahead of Brazil in a possible quarterfinals – as long as Tite’s team qualifies first. If they go through the round of 16, the Brazilians will face the winner of Japan vs Croatia.

Going back in time to 2002, the year of the first Asian Cup, the first phase was also full of unexpected results. South Korea, Mexico and Japan ranked first on that occasion, beating the most popular Portugal (which did not have Cristiano Ronaldo, but had Figo), Italy and Belgium. But not all in one day.