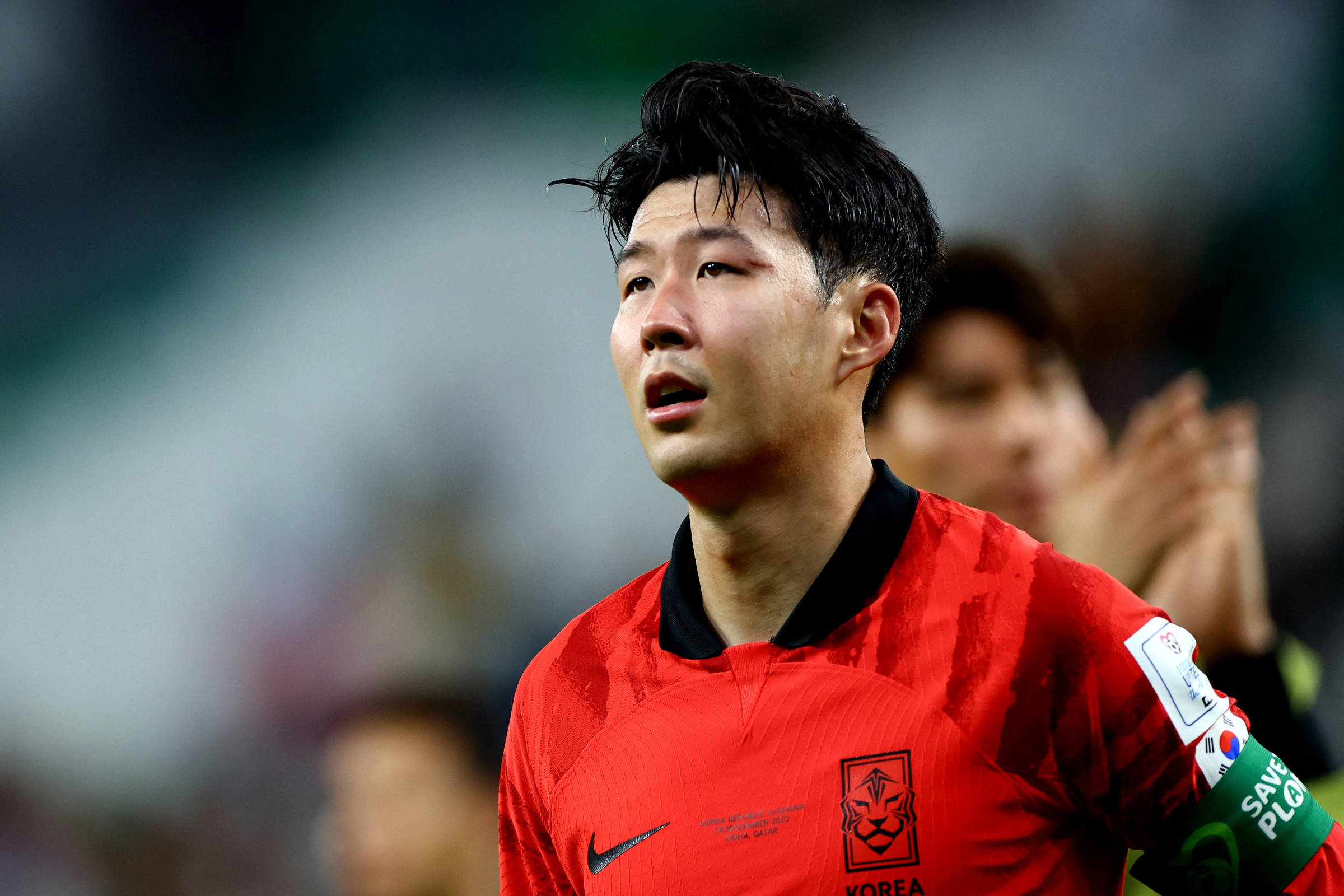 The latest edition of the Oxford English Dictionary included 26 words from the Korean language. With movies, books and especially music, South Korea uses what has become known as “soft power” to exert its influence in the world.

Enter Son Heung-min, 30. The striker is football’s biggest export from a country where the national league has expanded for political reasons. South Korea, like Qatar in 2022, hosted the World Cup for the dream of increasing its relevance globally.

Called just Son, the player was the force on the field that took South Korea to the round of 16 of the World Cup, obtaining an improbable comeback against Portugal in the last round of the group stage. Score of 2 to 1 that put the selection in the path of Brazil.

“There’s no way you can’t love this guy. He’s captivating. Everyone likes him and he’s a tremendous striker”, defined the Portuguese José Mourinho, when he took over in 2019 as coach of Tottenham Hotspur, the team in which the south operates -Korean.

Son started a British football craze by creating his own celebration, with a gesture where he uses thumb and forefinger to form a heart.

He became a fever in his country. His face is on billboards and the fracture of a bone in his face in early November, just over two weeks before the start of the World Cup, put him on the list of big football stars who could miss the tournament in Qatar.

As he is the best known face of a popular sport like football, his performance became of interest to the country’s government, which increased investment in gyms for young people using the idol’s image.

Son has a legion of fans who aren’t necessarily fanatical about football, but K-pop, the South Korean rhythm that has become a rage among young people around the world.

The style was created from the vision of a local businessman named Lee Soo-man. After a period in the United States, he returned to his home country with a dream of globalizing Korean music.

The vehicle for this would be the band BTS and its offspring that spawned from the success. It was a phenomenon that spilled over into movies, video games, TV shows, fashion, and food.

Son enters this context and has the potential to grow even more if the team achieves the greatest result in its history, defeating Brazil in the World Cup.

It is a story of influence without weapons that South Korea, with state aid, can also assert in sport. The term “soft power” was coined by the American political scientist Joseph Nye in the 1980s. He claims that exercising it depends on the expansion of political and cultural values ​​from one country to others.

“We have a chance. The only thing we have to remember is to show the image of a team that wants to compete and fight until the last whistle. And there is no doubt in my mind that this is what my players will do.” , said the Portuguese coach of the South Korean national team, Paulo Bento.

Son is the product of a state-led South Korean football growth mindset. He was chosen by leaders of the national federation in a project funded by the government. In 2009, he was sent to Hamburg, Germany. It worked, he became a professional for the team and started the path to reach the Premier League.

South Korea hosted the 2002 World Cup alongside Japan in the first FIFA tournament jointly hosted by two nations. The tournament was also used as a political and diplomatic tool, as it would be a way to bring together countries known for their enmity.

It was also a seminal football moment in South Korea. With stadiums full and millions of people in the streets, the team reached the semifinals, the best result ever achieved by an Asian team in the history of the tournament.

The professionalization of football had already happened in 1987 and the league had been played since 1983. But because of the success of the World Cup and the visibility, the government saw the need for expansion.

In 2003, the number of clubs grew from 10 to 12 and state entities owned associations. Over time, this trend has reversed.