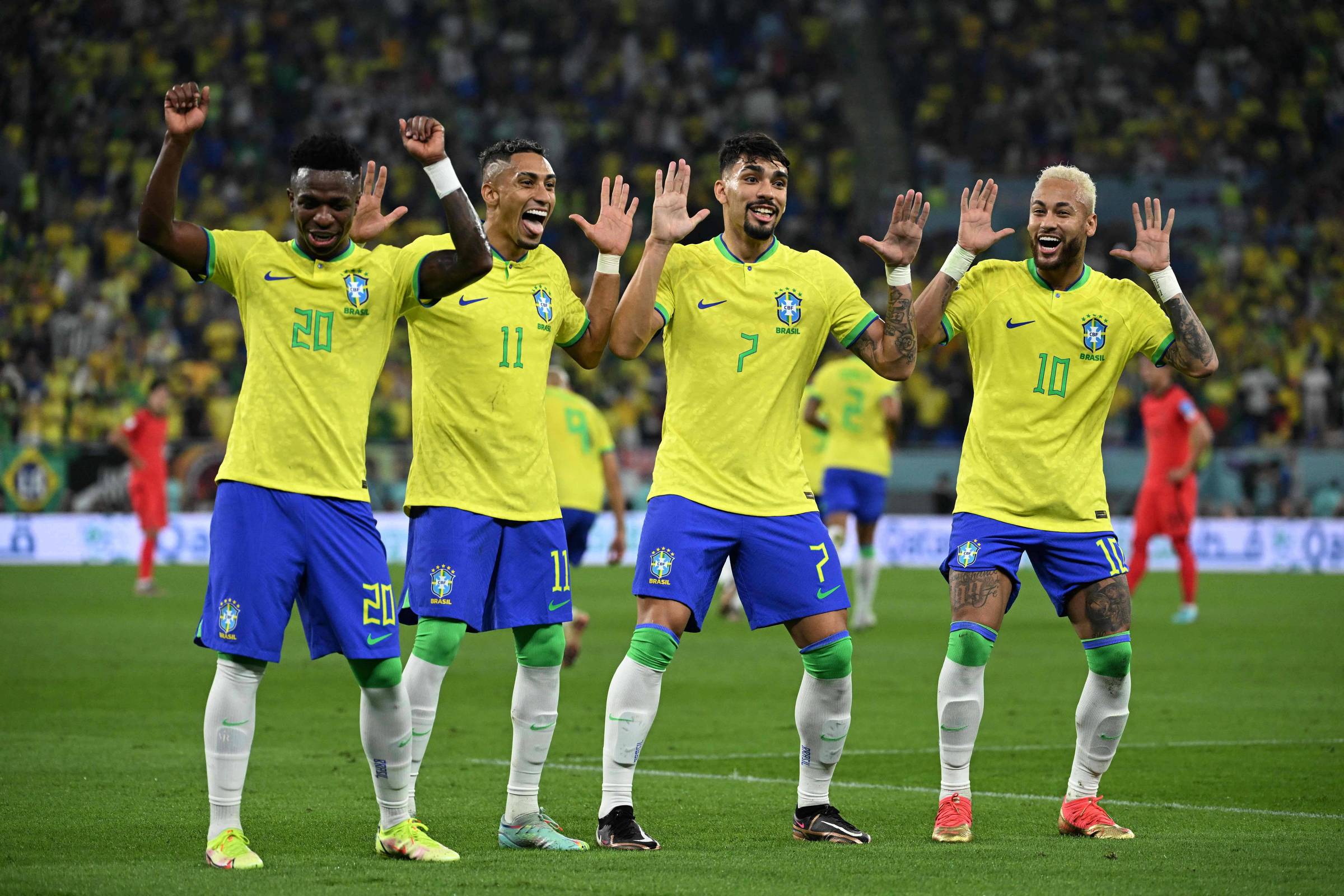 Opinion – Marcelo Damato: Roy Keane’s criticism of dances turned into a lethal attack on the homeland of football boots

A comment by former player Roy Keane, idol of Manchester United, about the Brazilian goal celebrations generated a wave of anger in Brazil.

Keane said he found the dances offensive to opponents. He criticized Tite. He didn’t curse, or reach out. And it even rained in the wet. For decades, post-goal dances have been criticized by some and defended by others. I like.

Immediately, Brazilian journalists reacted as if Brazil was under attack. More than defending the dances, they sought to disqualify the “aggressor”. They branded Keane a racist and recovered bids in which the then defensive midfielder acted with serious intentional violence.

In this confusion, even the Portuguese coach Luis Castro, commentator of SporTV in this Cup, manifested himself. He strongly criticized Keane, but did not disqualify him.

The attack on the expression of an opinion is shocking. Saying that something is offensive cannot be considered offensive. And the attack on the person is intolerable. If Keane had praised the selection, would they also get their criminal tickets back?

This attack is all the more worrying because, in Brazil, the defense of freedom of expression is at its peak. All sectors, right, left, and especially journalists, protest against the attacks they suffer when trying to exercise this right.

And it was journalists who attacked the foreign commentator.

This is not even the first case. Throughout the World Cups, or even outside of them, there were other episodes. If a foreigner criticizes a Brazilian, several journalists come to his defense. And disqualification is standard practice (“What did this guy get to say that about Neymar?”).

We’ve been to the other side. In 1996, in the “little plane game”, coach Zagallo took offense at the South African coach’s celebration of his team’s two goals. When Brazil reacted and turned the game around, Zagallo and assistants formed a squadron on the edge of the field after each Brazilian goal. There was no criticism of Zagallo for his attitude.

Of course, there are criticisms that deserve strong repudiation. In September, a Spanish commentator called Vini Jr’s little dances something like “monkeys”. Then, seeing the reaction, he apologized, but it was too late. The reaction was strong, but the journalist’s background was not investigated.

Another intriguing point for me is why do we attach so much importance to the opinion of a single foreigner? And it’s not just when you criticize. When what comes is a compliment, an atmosphere of delight and gratitude is created.

From the cultural point of view and international image, Brazil is at the top of the football world. It has a lot to progress and can learn from others. But our day is not won or lost because someone, 10,000 km away, has voiced an opinion.

The national self-image cannot depend in this way on the opinion of others.

Impossible not to remember the concept of “mutt complex”, which Nelson Rodrigues established more than 60 years ago.

When will we stop feeling inferior? If a person X doesn’t like something from Brazil, that’s fine. We listen, evaluate and move forward.

And let’s go ahead, that winning against Croatia is what matters now.