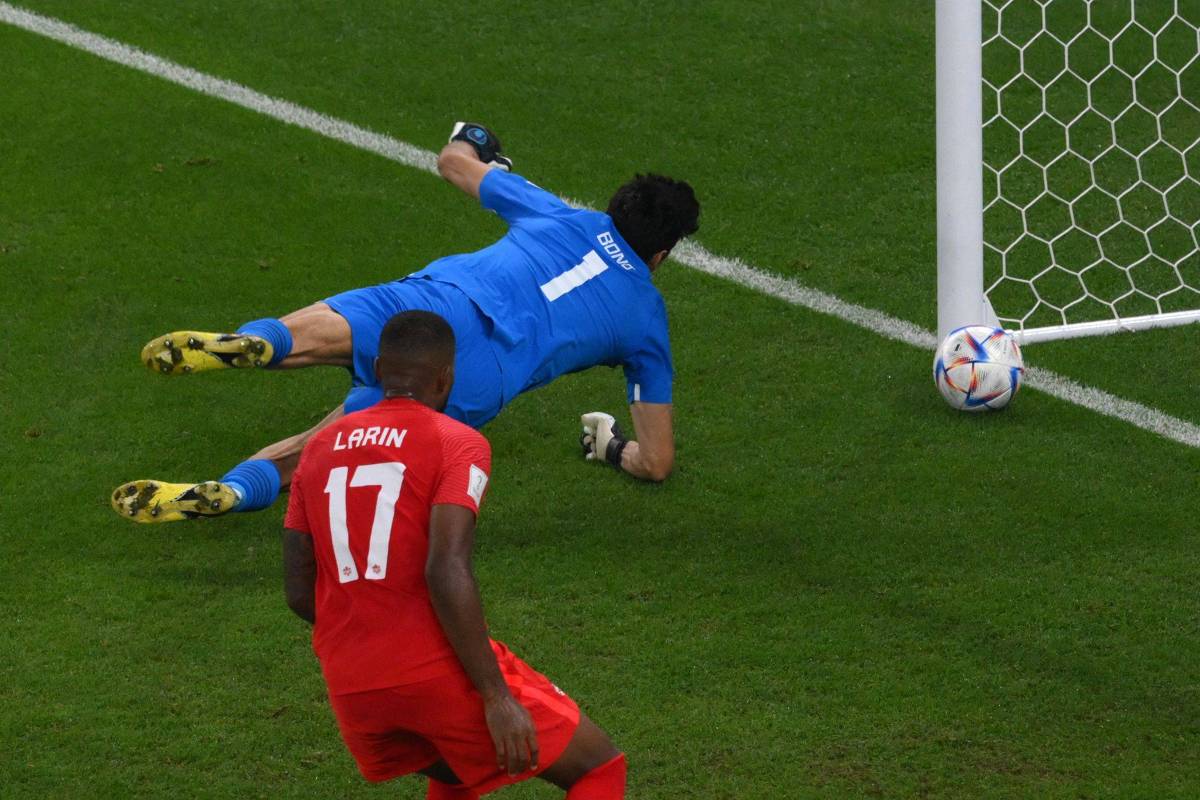 The only team that scored a goal in Morocco was Morocco. World Cup surprise Qatar reached the semi-finals with their defense bested just once.

This happened in the 2-1 victory over Canada in the group stage. Defender Nayef Aguerd scored against.

The first team from the African continent to make it this far in the World Cup faced Croatia, Belgium, Spain and Portugal without having scored.

“It’s not magic. We know we won’t have much possession and we have to adapt to that,” explained coach Walid Regragui, who has been in charge for just three months.

Morocco closes in on a rigid marking system and plays direct and vertical when recovering the ball. A recipe that is not exactly new in football, but which, in this year’s World Cup, has been deadly for the team. Which, this Wednesday (14), will have the biggest challenge so far: France.

The Europeans have the two main scorers of the competition. Kylian Mbappé scored five goals in Qatar; Olivier Giroud, four. The last one by Giroud defined the 2-1 victory over England, on Saturday (10), in the quarterfinals.

With defensive solidity, Morocco repeats the path of Italy in 2006. The European team also advanced to the semifinals with only one goal conceded, also against. It was from the side Zaccardo, in the duel with the United States, in the group stage. In a sign of good omen for the Moroccans, the Azzurra was champion that year.

In this century, Germany’s 2002 team and Portugal’s 2006 team were the others to reach this stage of the tournament with the defense overcome once. But, in these cases, the author of the goal was from the rival team.

Before Morocco, three other African teams had reached the quarterfinals. Cameroon (1990), Senegal (2002) and Ghana (2010) had the chance to advance, but failed in decisive moments. By defeating Portugal, Regragui’s team ended Cristiano Ronaldo’s career in World Cups. The 37-year-old Portuguese said goodbye to the competition.

Morocco’s defensive capacity goes beyond the World Cup. Aguerd’s own goal was the only goal conceded by the team in the last ten games. The run began with the 2-0 victory over Liberia in the qualifiers for the Africa Cup of Nations. He went through friendlies against Jamaica, Chile, Paraguay and Georgia before the World Cup.

“We have a new generation today and, for me, the mentality has to change along with the team. All the negative aspects, this is the old Morocco. We have changed. Our country has changed”, said the coach.

The “negative aspects” are mainly related to the feuds within the cast in the past. There was animosity between Moroccans and athletes who were born in other countries and defended selection by ancestry.

It is easy to see that without this integration there would be no success for the team in Qatar. The coach himself is from Paris, the son of Moroccans.

The team’s biggest offensive weapon is Achrraf Hakimi, born in Madrid, Spain. His strike partner Hakim Ziyech is born in the Netherlands, as is right-back Noussair Mazraoui.