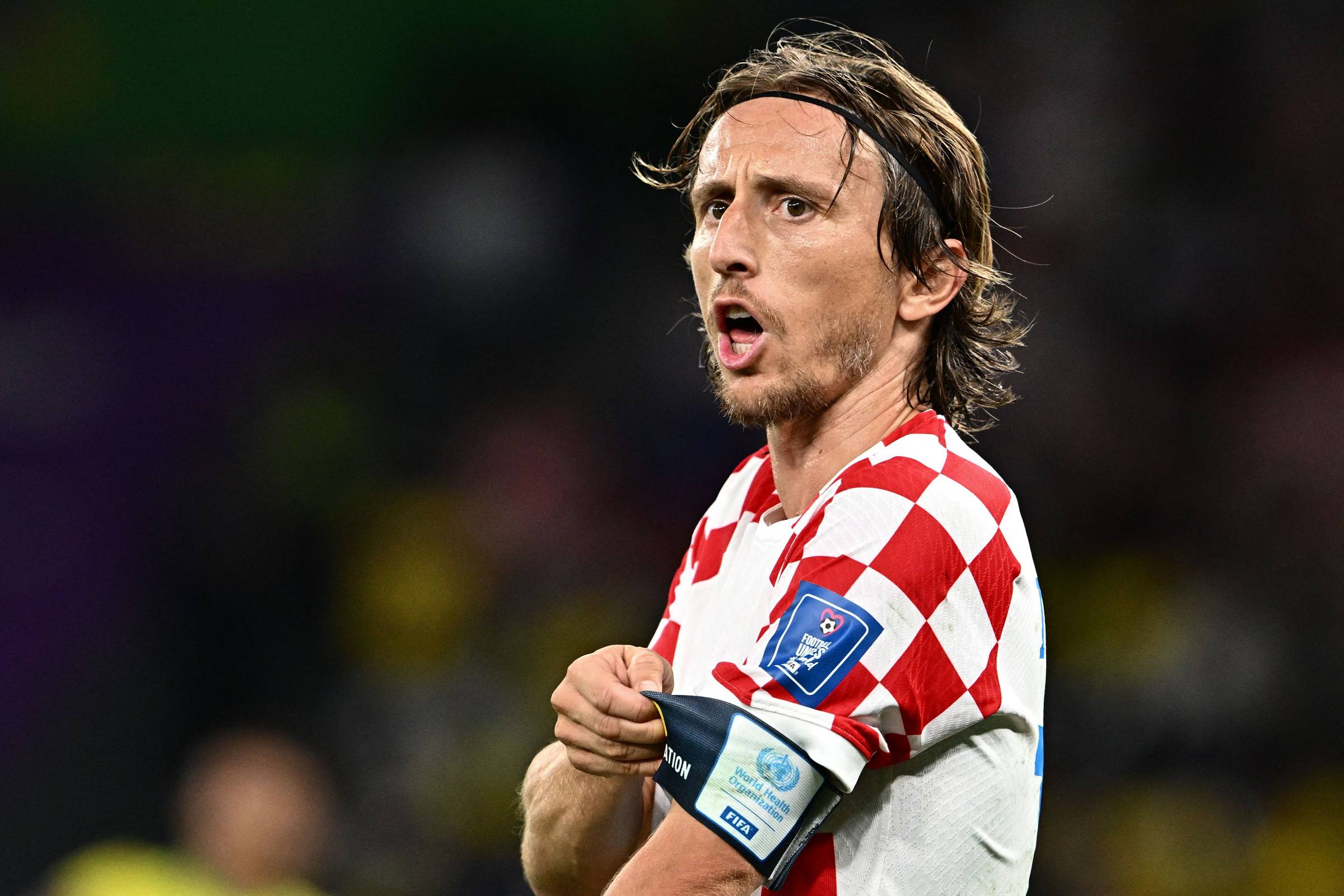 The rosters of countries like Croatia and Serbia, which were part of the former Yugoslavia, are filled with surnames with the suffix “ic”. This is the case of Modric, Perisic, Milinkovic-Savic, Tadic, Kovacic, and most of the players on the southern Slavic teams — from countries that make up the Balkans, a region in eastern Europe.

In the Serbo-Croatian language, the suffix means “son of”. Thus, Modric means “son of Modar”. This does not mean that his father was called that, but that in his family one of his ancestors was known to be the son of Modar.

These surnames, known as patronymics, defined by the name of an ancestor of the family, are present in several languages, including Portuguese.

This is the case of “Fernandes”, which means “son of Fernando”. The same happens in the English language: the captain of the English Team is named Jordan Henderson. The suffix “son” gives the surname the meaning of “son of Henry”.

Still in the United Kingdom, another form of patronymic is defined by the prefix “Mc”, as in the case of Scottish midfielder James McArthur. And it doesn’t stop there: the prefix “O'” is also a patronymic, as in “O’Connor”.

Thus, most Croatian players carry the name of their ancestors in their surname. See the list of players on the chess team whose last name ends with “ic”:

Croatia faces Argentina in the semifinals of the World Cup, this Tuesday (10).

Facebook
Twitter
Pinterest
WhatsApp
Previous article
Croatia’s top trio play for Dinamo Zagreb in front of 1,000 fans in the local league
Next article
Islamic State has claimed responsibility for the deadly attack on a Kabul hotel