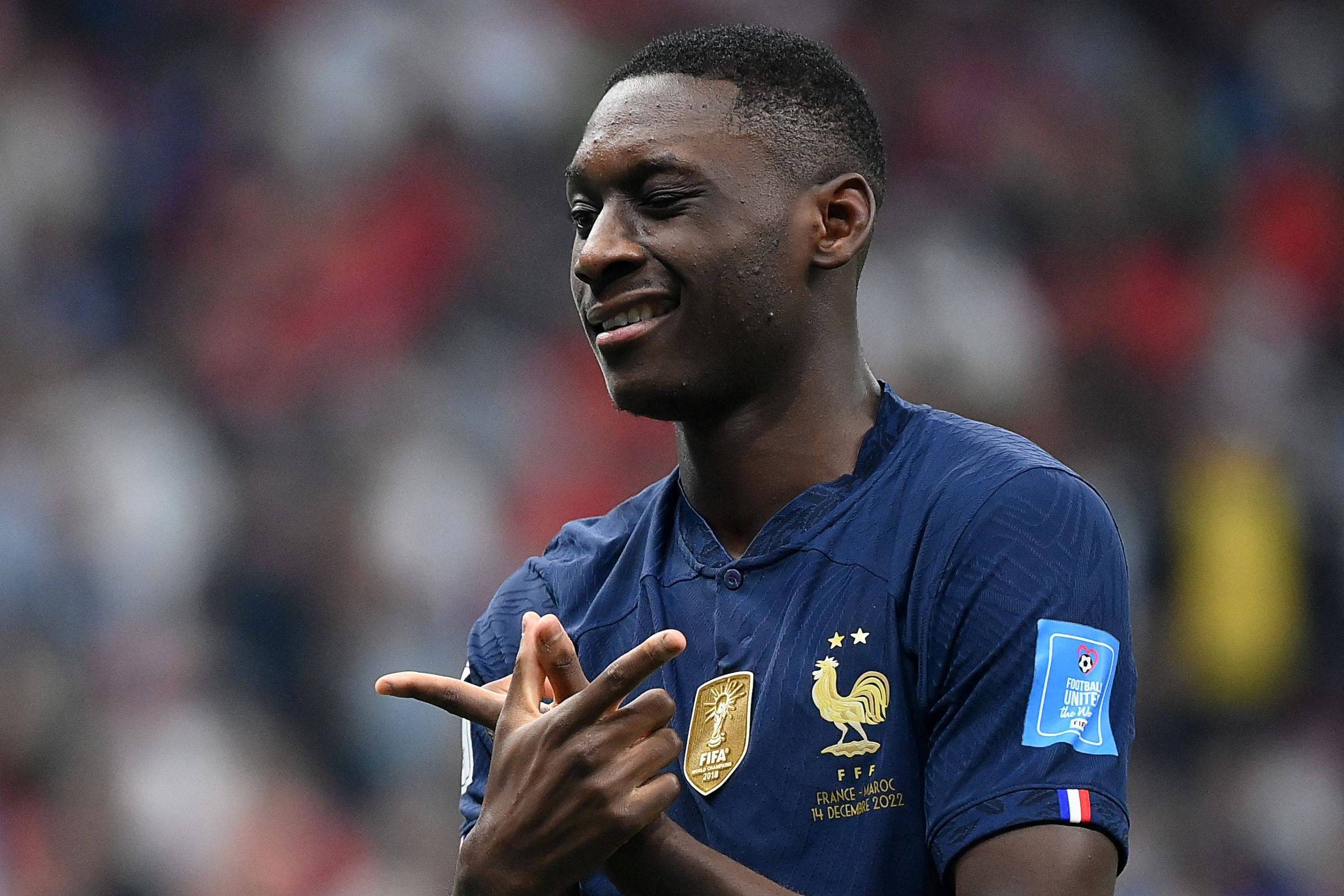 Striker urges France to be mentally strong in final against Argentina

Randal Kolo Muani, scorer of the second goal for France in the 2-0 victory over Morocco this Wednesday (14th), in the semifinals of the Qatar Cup, said that his team is “dreaming” and that, now, the goal is to win final against Argentina.

“I can’t believe it. It’s crazy, we’re dreaming. Honestly, I don’t know what’s going on. I’m very proud of my teammates. I hope we win this Cup,” the 24-year-old striker told beIN Sports.

“The final is not played. It is won”, highlighted the Eintracht Frankfurt player in reference to the duel on Sunday (18th) at the Lusail stadium.

We are very happy. In the locker room, everyone was happy. We are very united with this victory, there is a lot of love. We really want this Cup

“Although we suffered, we were strong defensively, that’s our strength,” said Kolo Muani of the pressure exerted by the Moroccans, especially in the early half of the second half.

“It was a very complicated game. We suffered, but we managed to score the second goal”, said Kolo Muani, who scored in the 34th minute of the second half, shortly after coming on for Dembélé, to relieve the team and the fans. french.

Facebook
Twitter
Pinterest
WhatsApp
Previous article
‘We were certain of victory’, laments Morocco goalkeeper
Next article
See the readjustment of tolls on roads in São Paulo