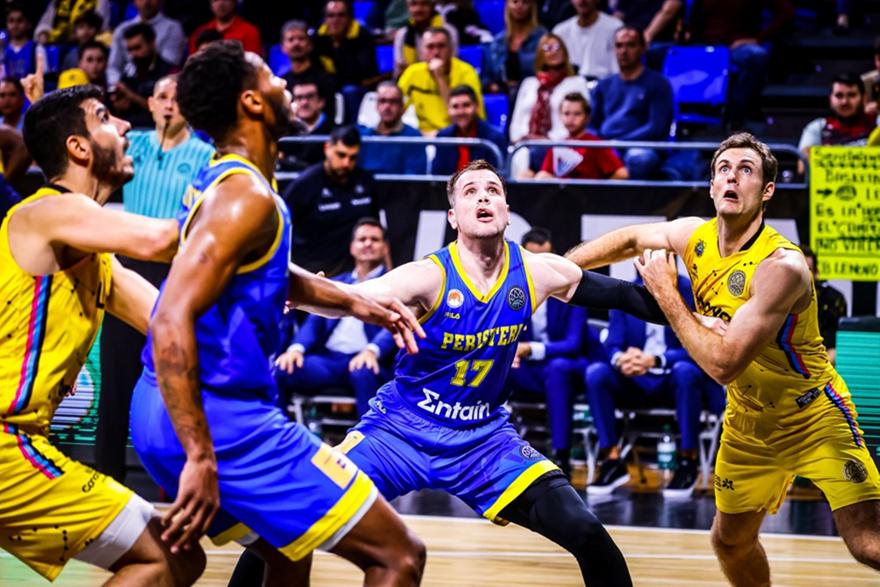 Heavy defeat in Tenerife and “final” in Israel for Peristeri bwin

The Pigeon bwin he could not make the crossing to the seat of the mighty Tenerife. Met heavy defeat with 86-60 for the 5th game of the eighth group of the Basketball Champions League and in conjunction with the victory of Bnei Herzliya in Vilnius over Rita (90-101)… he got involved.

Now in order for the western suburbs team to qualify as third, they must win in Israel next Wednesday (21:00), while in any other result they remain fourth and out of the BCL.

Vassilis Spanoulis’ team started the match well and were in the match in the first six minutes, 17-14. But a “dead” period in defense and attack allowed Tenerife led by Guerra to make a personal 10-2, escaping with +11 (27-16). Sermandini’s action brought the home team to 36-22 midway through the second period, while errors and misses gave the home team the opportunity to close the half +17, 46-29.

Salin’s 3-pointers pushed the difference to 54-31 at the beginning of the third quarter, with Peristeri bwin reacting and finding solutions in defense and offense from Agravanis to reduce it, 58-41. However, the guests could not become threatening and instead the difference broke the barrier of thirty points (83-52).

See here the statistics of the match

The standings of the 8th group

Facebook
Twitter
Pinterest
WhatsApp
Previous article
Qatargate: Waiting for Kaili, her husband in prison, just the beginning of the investigation into the streets of black money
Next article
Former Marine Convicted of Rape and Murder Executed in Mississippi