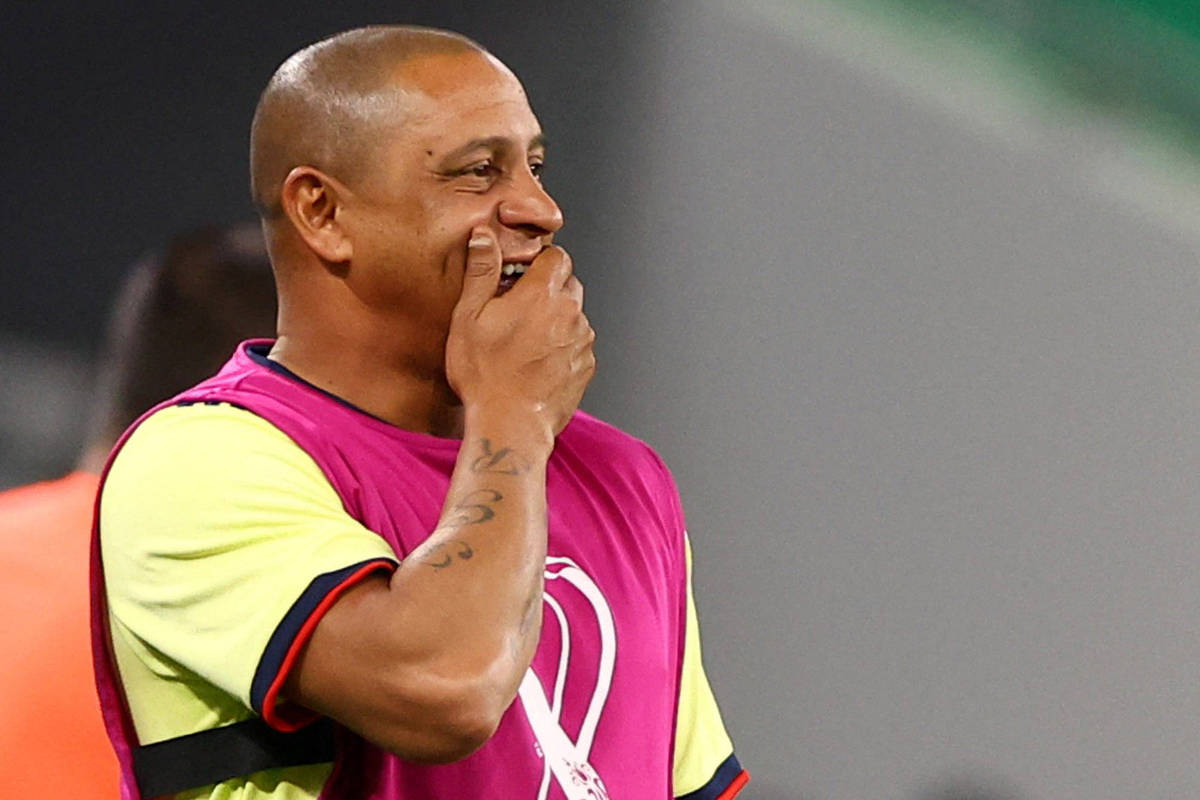 Head of the Brazilian national team in three World Cups, including the penta in 2002, former left-back Roberto Carlos, 49, criticized this Thursday (15) the technical level of the World Cup in Qatar. According to him, “it’s not being a Cup with big games”.

The former player cited as an example the failure of some teams. “The teams considered not favorites complicated the life of the favorites, Spain, Germany, Brazil and Uruguay. But if France and Argentina are in the final it means that the two did the job better.”

While the Germans and Uruguayans didn’t even make it past the group stage, the Spaniards fell in the round of 16, against Morocco, and the Brazilians were overcome by Croatia, in the quarterfinals.

Roberto Carlos is in Qatar and has followed Brazil’s matches in stadiums alongside other former players. He was, for example, at the Cidade da Educação stadium, where the Croatians defeated Tite’s team on penalties, by 4-2, on the last day 9, after a 1-1 draw in extra time.

Regarding the fall of the Canarinho team, he said that “things did not go as planned. This is normal in football. Before the competition you try to do something that was working and in a short competition like this everything goes wrong.”

This Thursday, the former winger participated in an event promoted by FIFA with other football legends. He also commented on the changes he has observed in the players’ behavior compared to their times as athletes.

First, he tried to avoid controversy, saying that he “wouldn’t mind anyone’s business”, but then he said that “this Instagram thing is not like in our time. There weren’t so many telephones, there wasn’t so much hair changing, so much off-field that ends up hurting.”

Despite being from a time when social networks still did not have the strength they currently have, the former athlete, however, was part of the famous Real Madrid squad that became known as Os Galácticos, which brought together Ronaldo, Zidane and David Beckham, for example. At the time, the group was also dealing with massive exposure in traditional media.

“As a player I tried to be as correct and polite as possible with people and send good messages to children who wanted to play. Everyone has their own life and I take care of mine”, he commented.

Roberto Carlos also showed concern for Neymar’s future. After Brazil’s elimination, the number 10 said he could not close his doors to the national team, but did not guarantee his return to the team. For the former player, the press will have great influence on the decision of the ace.

“If you [imprensa] think that Neymar has to be in the national team, you can help with that. I ask you in the press to help in this case. Of course, you can criticize. But that word of encouragement for us is also very good. They really need you too. They don’t just want to listen to criticism. If you want to help, Neymar stays.”

Finally, the former winger avoided answering who should replace Tite in the national team. Asked about the option for a foreign coach, he said that Ronaldo had already commented on it. The former striker does not like the idea.

Roberto Carlos, then, joked: “I’m preparing to be the coach of the national team”.