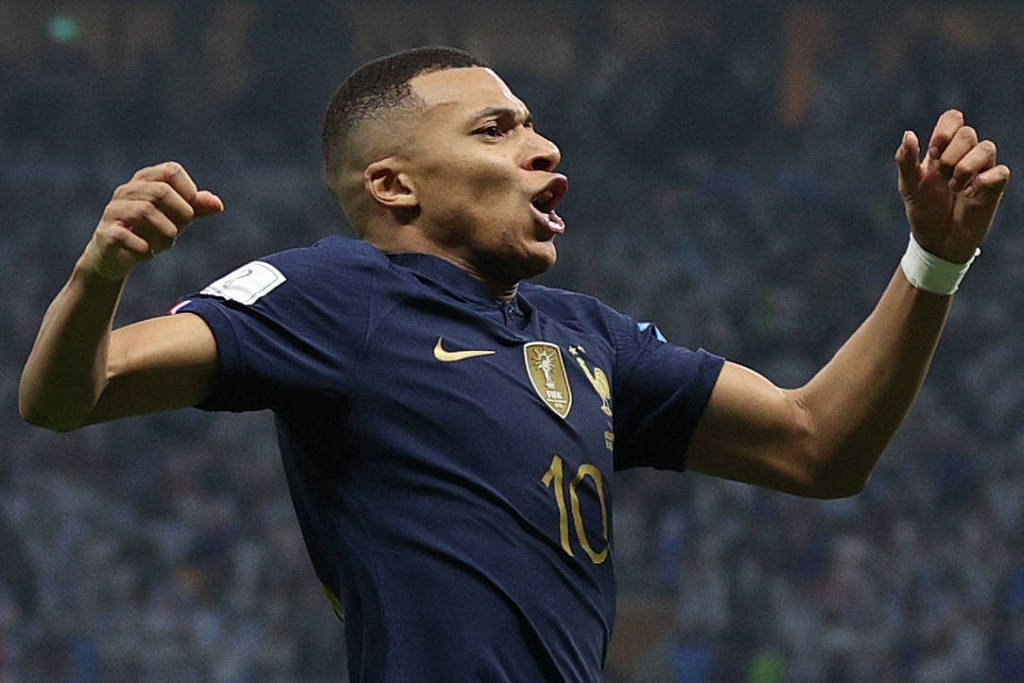 Despite losing the decision to Argentina on penalties, Mbappé scored all 3 goals in the Qatar Cup decision and won the Golden Boot with 8 goals. In this dispute, Messi was second, with 7 goals – the World Cup final ended 3-3, with the South Americans winning on penalties by 4-2.

Teammates from Paris Saint-Germain, Mbappé and Messi competed for the top scorer award at the World Cup literally until extra time in the last match of the tournament.

The 23-year-old Frenchman —he turns 24 on Tuesday, December 20— entered the final tied with Messi, both with 5 goals, one more than Giroud and Julián Álvarez. Messi took the lead in the artillery when he opened the scoring, in a penalty kick, in the first half.

In the final stage, with 2-0 against on the scoreboard, France launched the attack and tied the match, twice with Mbappé – the first, from the penalty spot, and the second, catching a cross from Thuram.

In overtime, Messi scored again in a confused and cried bid, putting Argentina in front and tying the artillery again. But, near the end, a new penalty gave Mbappé the chance to score a hat trick (when he scores three times) in the final. And he didn’t waste it.

In the penalty shootout, Messi and Mbappé scored again, but this goal does not count in the artillery statistics.

Added to the title goal against Croatia in 2018, Mbappé becomes the top scorer in the finals, with 4 goals. He also equals the mark of the Englishman Geoff Hurst, who scored 3 times in 1966, in the final won by England against Germany (4 to 2).

Mbappé surpasses the top scorers of the 2014 and 2018 World Cups – Colombian James Rodríguez and Englishman Harry Kane, both with 6 goals. At the 2010 World Cup in South Africa, four players shared the scorer, all with 5 goals: Thomas Müller (Germany), David Villa (Spain), Sneijder (Holland) and Forlán (Uruguay).

In 2006, the German Klose also needed only 5 goals to come out as top scorer.

You have to go back to 2002 to find an equal scorer. Ronaldo scored the same 8 goals in the campaign for the last title of the Brazilian national team.

The title of top scorer in a single edition of the World Cup still belongs to Frenchman Just Fontaine, with 13 goals in 1958.

And the top scorer in all World Cups is the German Miroslav Klose, with 16 goals, followed by Ronaldo, with 15. Mbappé already appears with 12 goals on this list – behind Gerd Müller (14) and Messi and Fontaine (13), and tied with Pele.