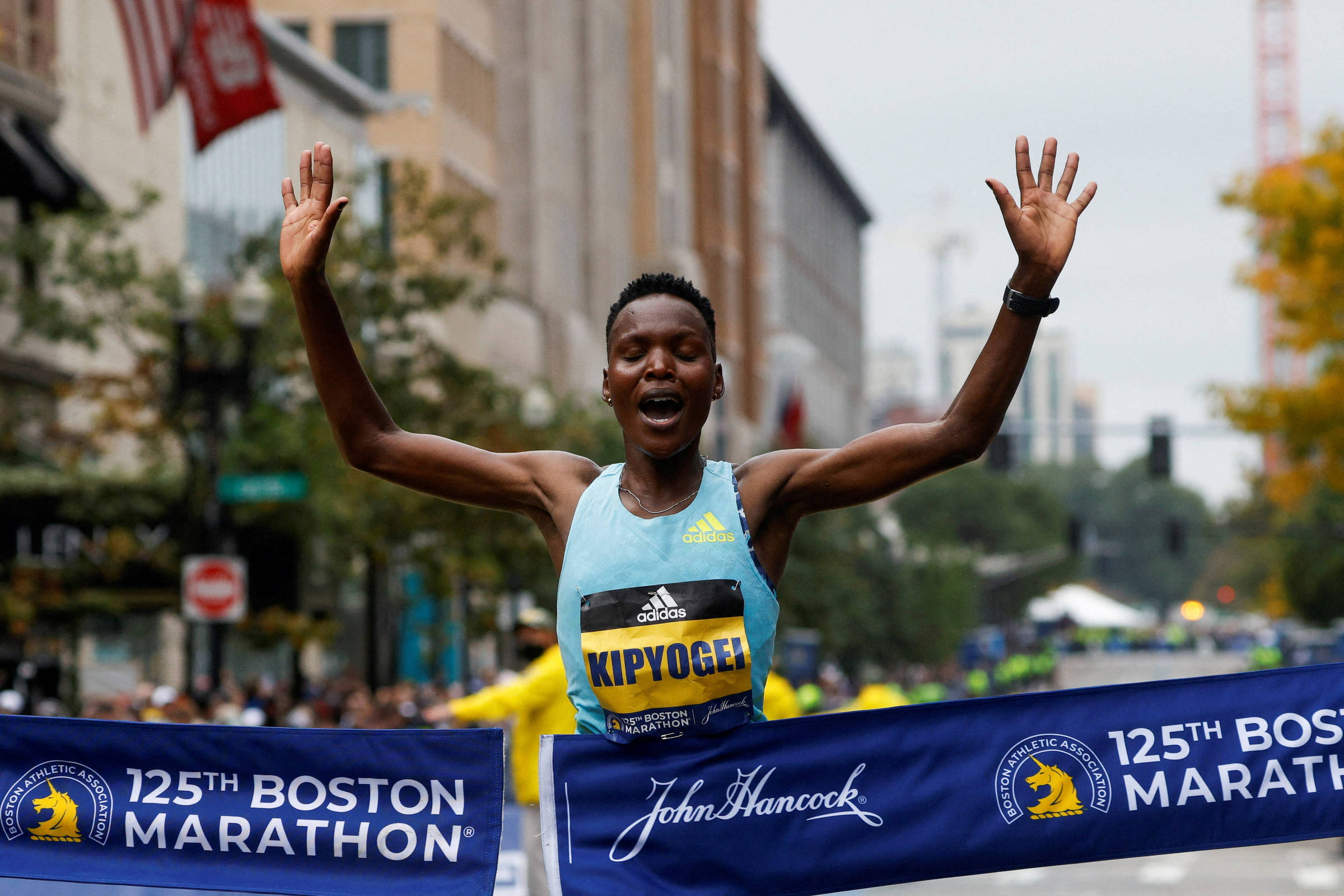 After the announcement in October of its provisional suspension, the AIU decided on a six-year sanction for changing exams and the use of the prohibited substance, triamcinolone, a corticosteroid that was still authorized in some forms in 2021, before being completely banned in January. this year.

Kipyokei, 28, won the Boston Marathon in October 2021, one of the six “great” athletics marathons, a test in which she was caught using triamcinolone. Afterwards, the athlete used false documents from a hospital to justify herself, an attitude that aggravated her punishment.

She had her Boston win revoked and will be suspended until June 2028.

AIU also announced the five-year suspension of another Kenyan, Purity Rionoripo, who tested positive for furosemide (a diuretic) and also used false documents.

In 2022 alone, Kenyan athletics had more than 25 cases of doping. In November, the country’s government promised an investment of US$ 5 million a year for five years to finance greater anti-doping control (tests, investigations, personnel…).

Since then, World Athletics has renewed its trust in the local authorities and the Kenyan FA, which cooperates with the AIU.

Facebook
Twitter
Pinterest
WhatsApp
Previous article
EFET: Festive table – What consumers should pay attention to when shopping for food
Next article
Trumpist deputy son of Brazilians elected in the US lied on his resume, says newspaper