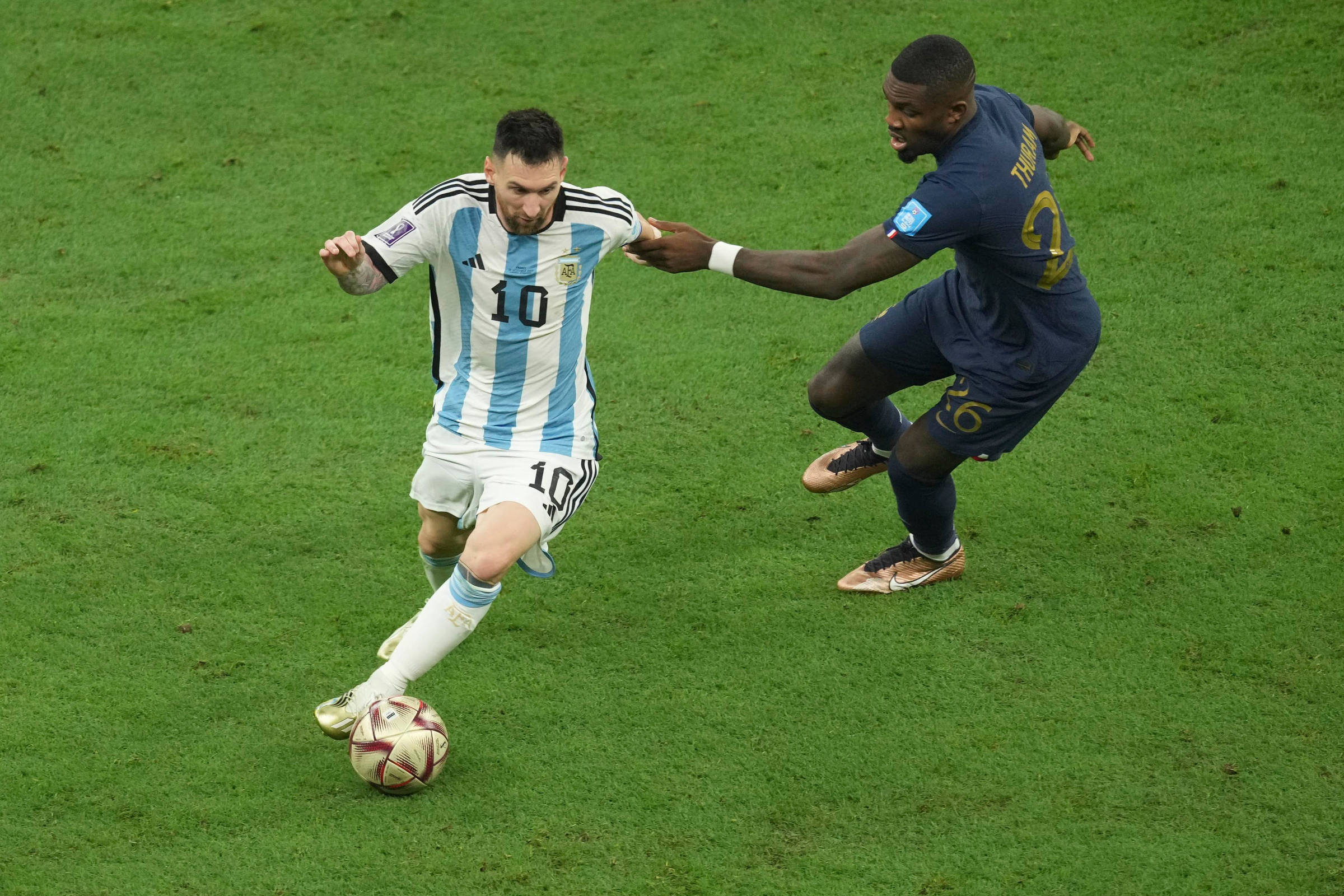 Opinion – Tostão: Messi’s performance is a celebration of similarities between the star and the man

Cup is over. I miss you already. It was exciting, brilliant, fascinating, better than I expected, with the two greatest players in the world in the final. On the field, I only felt the lack of greater pressure to recover the ball, one of the characteristics of the great teams in world football. By the way, Brazil did it very well, so well that, paradoxically, when Croatia scored the goal, the team tried to take the ball in the opponent’s field. Then everyone knows the end.

The extraordinary performance of Messi, the greatest player in the world in the last 50 years, is a portrait, a celebration of the similarities between the star and the man, through sobriety and conciseness. Both are minimalists, with few words, without exaggeration, without waste. Messi walked on the field, distracted, discreet, as if he were not important, as in life, waiting for the right moment to execute, with extreme technique, what he wanted.

Messi didn’t maradoniou, as they say. The two remain quite different. He just became more confident, happier or less sad, with the possibility of conquering the dream of being world champion for Argentina. Messi, like Pelé, in the 1970 World Cup, prepared a lot to shine and be an eternal champion. Messi’s teammates, like Pelé’s, had, in addition to admiration and solidarity, the awareness that they had to help him, because that way everyone would gain from his success.

Argentina, led by a young man, in his first job as a coach, destroyed commonplaces, such as that the coach of a great national team needs to have experience and titles and that, before the Cup, it is necessary to define the strategy and a few options.

Scaloni, with the help of the assistants, played each game in a different way, according to the opponent, as if it were the last. He surprised even in the final, because, while everyone expected that, if Di María was selected, it would be on the right, he placed him on the left, to take advantage of the fragility of the French right-back.

Before the Worlds, I praised Tite and the coaching staff a lot and also reported my concerns several times. One of them was that the team, having few players in the midfield, could have enormous difficulties against strong opponents who gathered several players in the sector and who liked to keep the ball. That’s what happened against Croatia and what would probably happen again if Brazil faced Argentina, France, England or Spain.

Another concern was that, no matter how good the work of Tite and the technical commission was, who thought and trained countless options and lineups, it could have difficulties in the face of the unforeseen, such as the succession of details that happened in the Croatia goal. That goes for all coaches, not just Tite.

In addition, because of the goal conceded in the last minutes of extra time, Brazil was shaken, with a disproportionate collective fear of defeat, which was reflected in the penalty kicks.

Who should be the new coach of the national team? I imagine that it should be a Brazilian, who has worked for a long time in one of the great clubs in Europe, close to the best players in Brazil and other countries. As there is no such coach, it can be a Brazilian or a foreigner, as long as he is efficient and independent. Or would it be better to have a young technician, without addictions, open to the world, like Scaloni? Football has no definitive truth. It’s organized chaos.

Facebook
Twitter
Pinterest
WhatsApp
Previous article
Lula inherits from Bolsonaro the queue of asylum requests
Next article
Qatargate: On Thursday the hearing – The phone calls that may “burn” Kaili