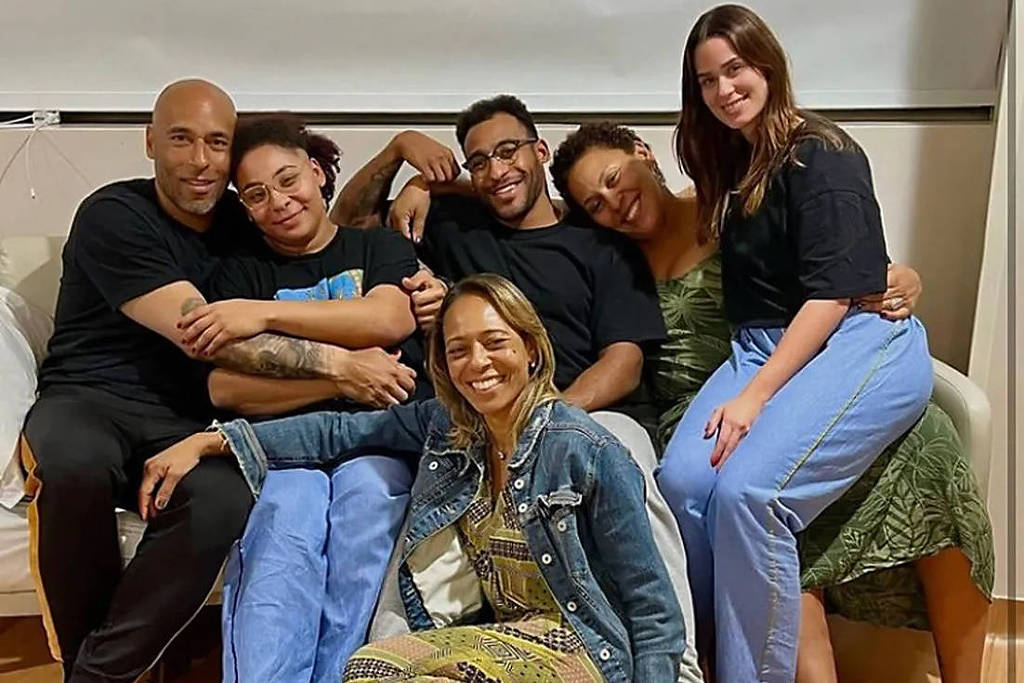 Kely Nascimento, one of Pelé’s daughters, 82, published this Sunday night (25) a thank you for the treatment her father receives at the Hospital Israelita Albert Einstein, in São Paulo, where the former player has been hospitalized since November.

“We always have a lot to be thankful for, even spending Christmas in the hospital we are aware of the privilege it is to be in a hospital like the Einstein. To see our father treated by these professionals, who are super competent and extremely affectionate. privilege,” he wrote.

In the photo that accompanies the text, Kely is next to her brothers. She also thanked for being together, for the affection that the family receives and for being at her father’s side.

The photo was shared by daughter Flávia Arantes do Nascimento.

In addition to Kely and Flávia, Edinho, the twins Celeste and Joshua and Gemina, daughter of the first marriage of Assíria Seixas, the player’s ex-wife, are in the photo.

“Merry Christmas. Lots of health, lots of love, lots of joy, lots of laughter and lots of passion, today and always, for all of you”, he said.

Kely ended by saying that she and her brothers would stay one more night with Pelé.

Pelé was hospitalized on November 29 for reassessment of chemotherapy treatment to fight colon cancer. In addition, there was a case of respiratory infection.

A medical bulletin released on Wednesday (21) by Einstein pointed out that his health condition had worsened. According to the text, the former player needs care related to kidney and heart dysfunction.

On Sunday night, the hospital reported that there is no news regarding the condition.

Facebook
Twitter
Pinterest
WhatsApp
Previous article
Haddad left his mark as a manager, but was targeted for mishaps and flawed dialogue
Next article
Britain: Surprise of the protagonists of “Frozen” to little Amelia from Ukraine – Watch the touching video