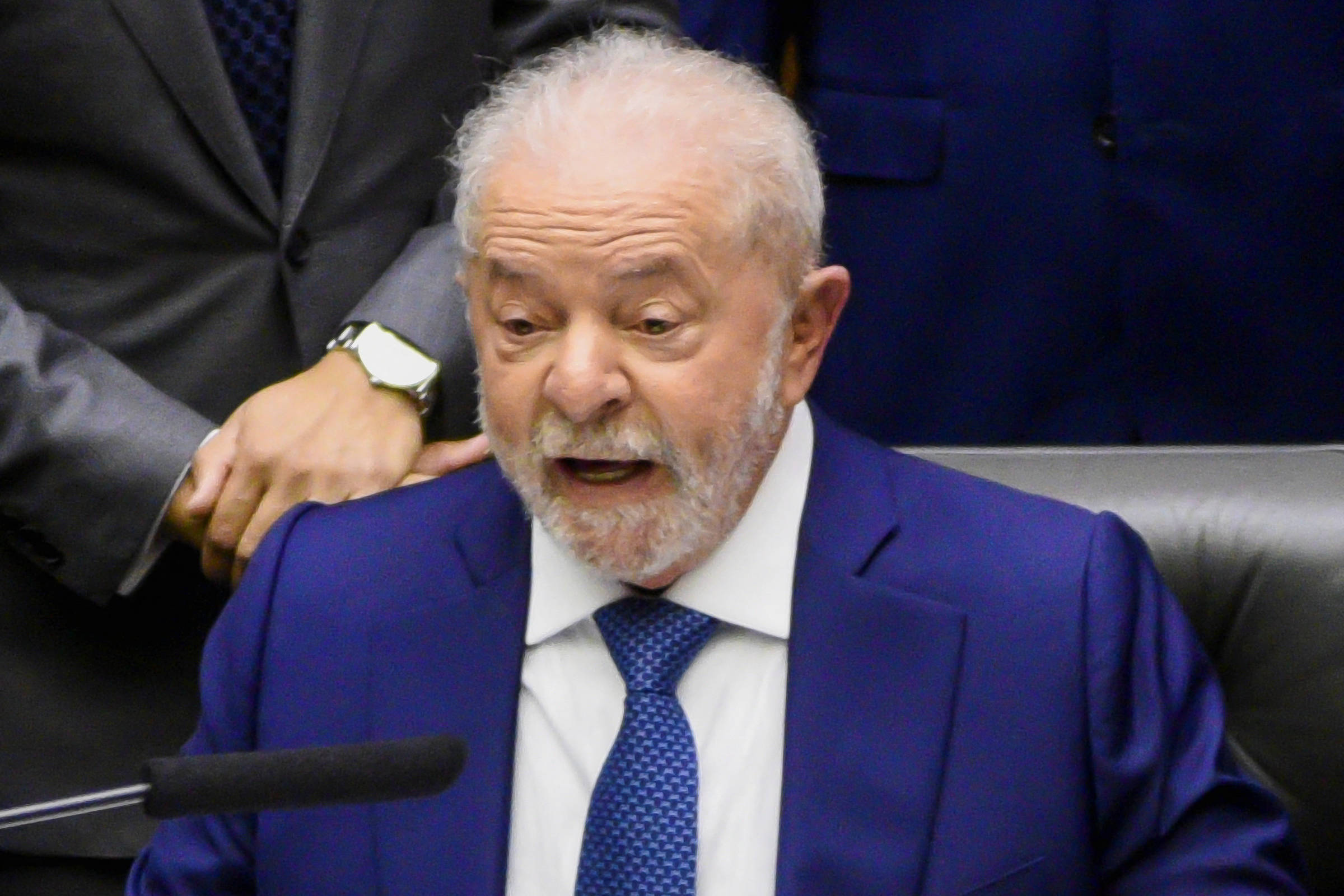 According to the chief executive’s interlocutors, he should go on Tuesday, since the ceremony of the King of football should last 24 hours, until 10 am.

There is no forecast, so far, that vice president Geraldo Alckmin will accompany him on the trip.

The inauguration ceremony of the two, held at the National Congress, began with a posthumous tribute to Pelé, who died last Thursday (29).

The President of the National Congress, Senator Rodrigo Pacheco (PSD-MG), asked those present to observe a minute of silence in respect for the King of football.

On social media, Lula said he had the privilege of watching Pelé on the field and lamented the death of the King of Football.

“Few Brazilians took the name of our country as far as he did. No matter how different the language was from Portuguese, foreigners from the four corners of the planet soon found a way to pronounce the magic word: ‘Pelé'”, he said in a published message. on the social networks.

Santos fan and friend of Pelé, STF (Supreme Federal Court) minister Gilmar Mendes was the first official to arrive for the wake of the King of football, which starts at 10am this Monday (2nd) at the Vila Belmiro stadium, in Santos.

He recalled that the two were part of Fernando Henrique Cardoso’s government – ​​Mendes was the Union’s attorney general, and Pelé, Minister of Sports.

“We made the Pelé Law and I didn’t want to avoid this last homage”, he said.

Mendes said he had several of the King’s autographed shirts in his office at the Supreme Court and that they were talking on the phone.

“After the 7 to 1 [derrota do Brasil para a Alemanha], he called me and asked what had happened. I replied saying that I didn’t know, but, as a Santos player, I remembered that Santos de Pelé had lost 6-2 to Cruzeiro in the same Mineirão. He said he had forgotten,” he joked.

Gilmar recalled a phrase by former US president Barack Obama that Pelé is irreplaceable. “I’m not a Santos fan, but a Pelesista.”

Facebook
Twitter
Pinterest
WhatsApp
Previous article
Summer is getting longer in our country and the Mediterranean – How is the phenomenon related to the unprecedented cold invasion in the USA
Next article
NASA Warns: We’re in a ‘Space Race’ with China – May Claim Lands on the Moon