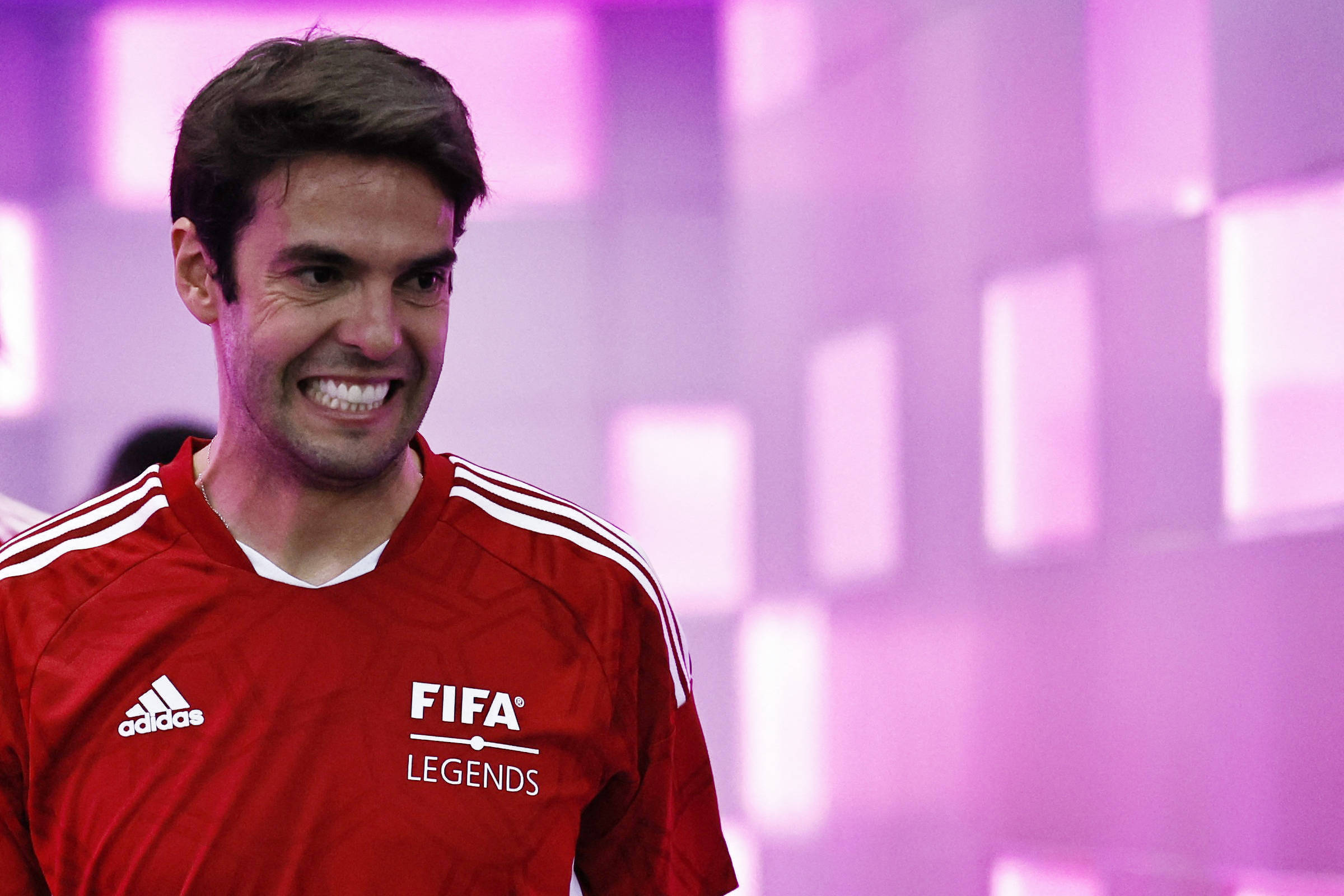 Kaká says he is sorry, but does not justify his absence at Pelé’s funeral

In a post on Instagram, Kaká countered the criticism received during the World Cup, remembered after the death of Pelé, which took place on the 29th, and regretted not having gone to the wake of the King of football, but did not justify his absence.

The country’s last player to be elected the best player in the world by FIFA (in 2007), he caused controversy during the World Cup in Qatar when he said that the Brazilian does not recognize his idols. The phrase was remembered at Pelé’s funeral. None of the members of the 2002 five-time world champion team were present. Of the squad that won the 1994 title, only defensive midfielder Mauro Silva attended.

“As a Brazilian and a football lover, my respect and admiration will remain and I am very sorry I didn’t go to Santos. I had the opportunity to honor the King in life a few times, among them, a conversation just between us, kindly promoted by his son. It was another special moment, among others, that I will keep in my heart”, he wrote.

No one among those called up for the Qatar Cup also went to Vila Belmiro, where the wake took place.

When Kaká won the election for the best in the world, it was Pelé who handed him the trophy. The attacking midfielder, who was playing for Milan (ITA) at the time, remembered this in his post.

“During the World Cup, a statement of mine was made within a context, but unfortunately it was spread as a criticism of all the people. That was never my intention. Nor could it be, mainly because the Brazilian people have always treated me with much love. I was referring only to the people who, at that moment, supported an idol of the Selection. I was wrong in the inelegant way that I quoted a friend, but I already apologized, we moved forward together”, he completed.

He refers to having said that Ronaldo Fenômeno would be just a “fat man walking down the street”. The comment was made during a program on BeIn Sports, a broadcaster that belongs to a company linked to the royal family of Qatar.

Days later, Ronaldo claimed to have understood the meaning of Kaká’s statement and attributed the misunderstanding to his friend’s broken English.

Kaká also wrote that he suggested to Gianni Infantino, president of FIFA, that one of the prizes awarded at his ceremony that rewards the best players of the year, be baptized with the name of Pelé.