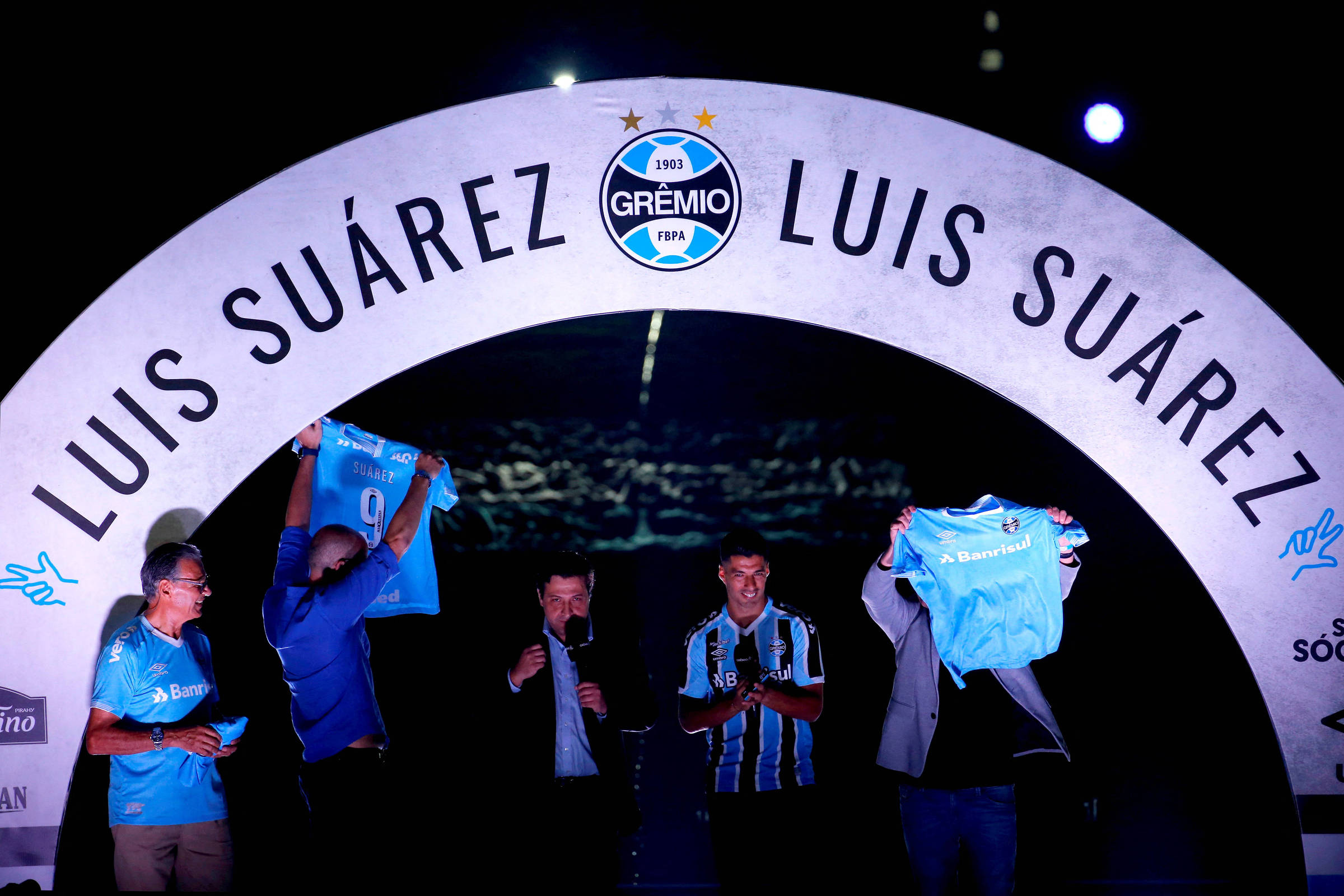 At the start of the season, with big signings and player departures, it is necessary to separate those who arrive to be reinforcements and to improve the quality of the teams, such as Pedro Raul, at Vasco, Wesley, at Cruzeiro, Suárez, at Grêmio, Edenilson, at Atlético, and Keno, at Fluminense, who are good, but knowing that there are already others at the same level in the position, like Gerson, at Flamengo, and those who are hired just to compose the squad. Of course, there will always be surprises.

Atlético lost Keno, a great player, but hired Paulinho, of the same level, ex-Vasco, who played in Germany and was an Olympic champion. Cruzeiro took some good players to the current level of the squad, but lost center forward Edu. Suárez was one of the great strikers in world football, but expectations may be much higher than reality, due to his age, technical decline and the very high cost of signing him.

Brazilian coaches love to hire skilful, dribblers, fast, attacking athletes, especially those who play on the wings, but they rarely look for great midfielders, organizers, who play from one intermediary to the other. Both are important. Young people, from the base categories, know that those who play in the attack are more valued and try to adapt to that position. Brazilian football runs a lot, but thinks little and has little lucidity in technical decisions.

Every player needs to find the best place to play. Messi, when he started playing for Barcelona’s main team, was a right winger who dribbled into the middle, like so many around the world. He became a phenomenon when he started to play more freely, moving through the center and flanks, from midfield to goal, where he makes masterful decisive passes and finishes with extraordinary precision.

Cristiano Ronaldo was a great left winger at Manchester United, who would go into the middle to finish and still come back to score. He became exceptional, a phenomenon, when, at Real Madrid, he started to play more in the center, forming a partnership with Benzema. Neymar shone brightly at Santos and Barcelona playing from the left to the middle, where he executed all the technical fundamentals with precision. In the national team and at PSG, he started to play more at the back and in the middle, as a point guard, where it is easier to mark him, in addition to staying away from the goal.

I hope that Vítor Pereira, dissimulated when trying to justify the departure of Corinthians to Flamengo, chooses the players for the right places, that he does not do the same as the other Portuguese, Paulo Sousa.

If Pelé arrived today, aged 15, at a Brazilian club, would a modern coach choose him at the top, as a center forward or as a midfielder? Teams from Brazil and around the world that play with a pair of forwards in the center are rare. Pelé was a striker, second striker, close to a striker.

In life and in football, in addition to determination and scientific knowledge, which are essential factors for doing anything well, everyone has to find comfort and the best place to reach technical splendor.

Facebook
Twitter
Pinterest
WhatsApp
Previous article
Netherlands: New summons of Iranian ambassador by the government, after the hanging of two men by Tehran
Next article
‘We have to prove ourselves all the time’: Ukrainian women fighting Russia