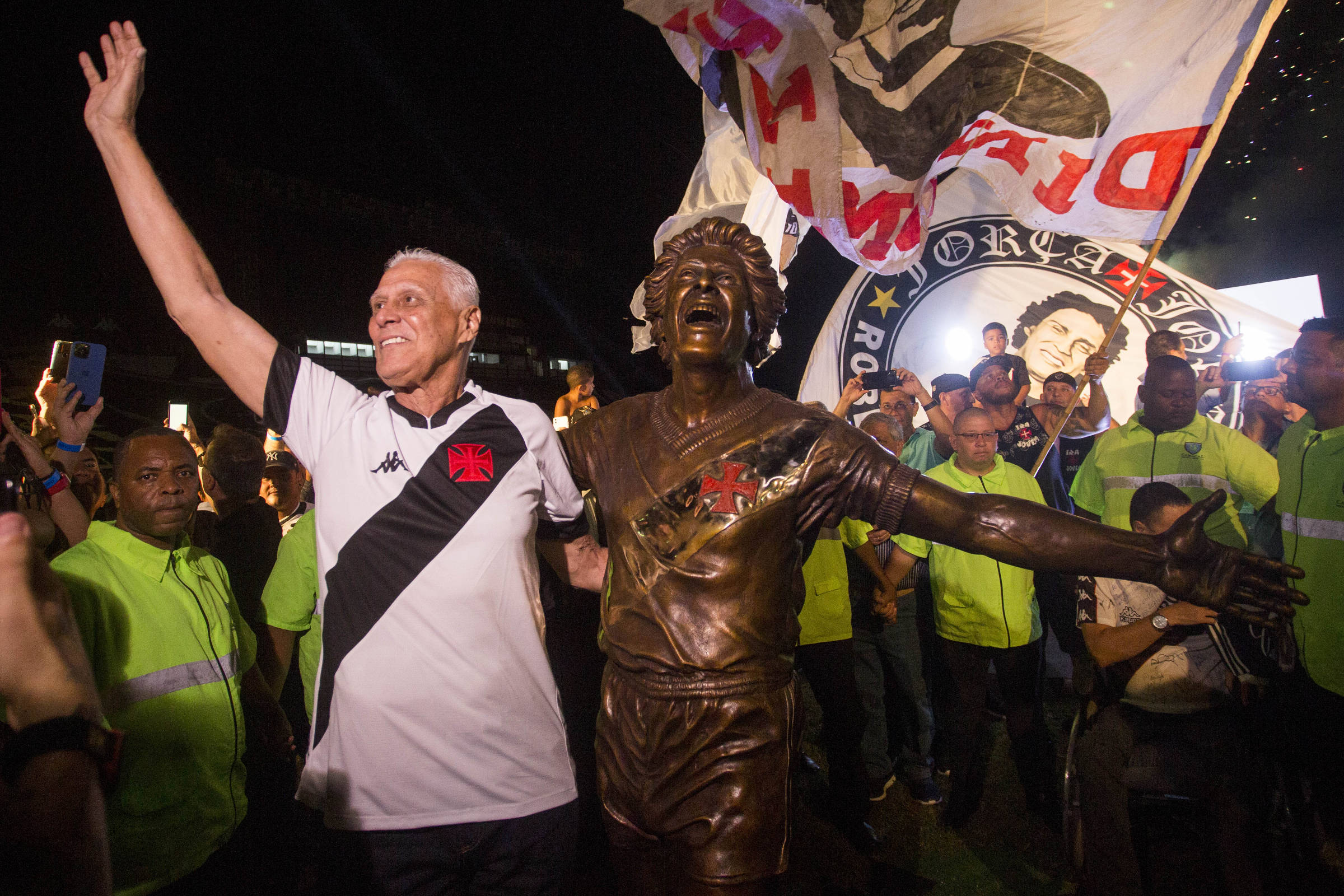 Roberto scored five goals and defeated Fla-Fiel on his return to Vasco, in 1980

The night of May 4, 1980 was the most special of Roberto Dinamite’s career for several reasons. He himself always recognized this.

“It was the game of my life”, admitted the historic Vasco striker, who died this Sunday (8), victim of bowel cancer, aged 68.

In front of 107,474 fans at Maracanã, he scored five goals in the Rio de Janeiro team’s 5-2 defeat of Corinthians in the Brazilian Championship that year.

The match went down in history as his return to Vasco after a failed spell at Barcelona-ESP. Experience he considered traumatic. He received few chances and, with the change of coach and the arrival of Argentine Helenio Herrera, he found himself marginalized in the squad. The only way for him was to return to Brazil.

Despite what remained in the memory of several fans, the defeat of Corinthians was not Dinamite’s first game in his second spell at Vasco. He had played, days before, against Náutico, at Estádio dos Aflitos, in Recife. The match at Maracanã marked his reunion with the fans that saw him born as a professional, in 1971. It was when he earned the nickname that consecrated him.

It was the first time that he scored five times in the same match, and against a Corinthians that had been São Paulo champion the previous year, led by Sócrates.

“Corinthians had a great team: Sócrates, Amaral, Vladimir, Jairo, Zé Maria… It was a day that everything worked out. The only time, within a classic, a great game. It was marked and kept for the rest of your life” , he said to Vasco’s official website.

It was also the night that Roberto defeated two supporters at once. On that date, a double round took place at Maracanã. Before Vasco and Corinthians, Flamengo had defeated Bangu by 3 to 0. Part of the Red-Blacks stayed at Maracanã to cheer against the club from São Januário, creating what the press called Fla-Fiel.

“There was no way for them. We went out to hug”, amused Dynamite.

Flamengo could have been Roberto’s home ground, a transfer that would have put him side by side in attack with his friend Zico.

When he learned of the player’s interest in returning to Brazil, the president of the Gávea team, Márcio Braga, went to Barcelona to close the deal. Pressure from Vasco fans, upon learning of the negotiations, made the then director Eurico Miranda, who would later be Dinamite’s disaffection, go to Spain to go through the conversations.

“I only went back to Vasco because Flamengo went there”, he would admit years later.

Dinamite accepted, given the interest, he returned home and had his greatest moment in his career against Corinthians.