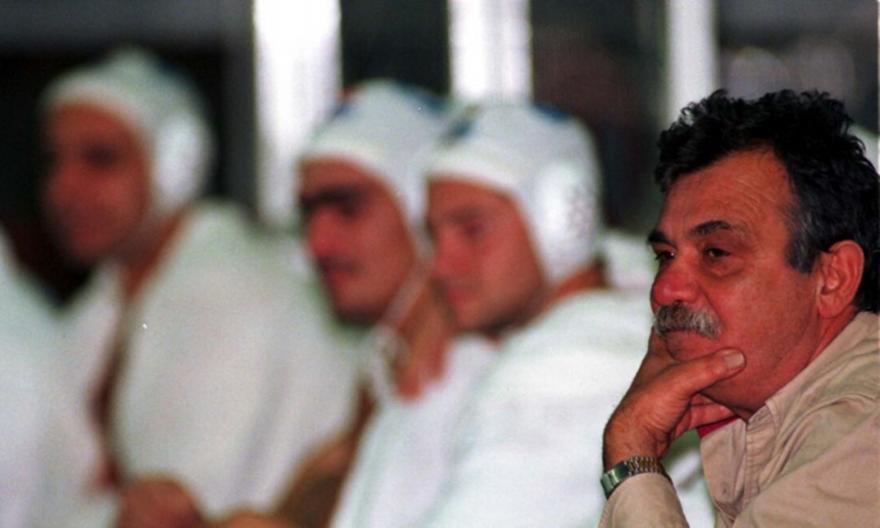 A great personality of Greek water polo has left us. The reason for him Nico Lucato who breathed his last at the age of 82.

The Swimming Federation of Olympic!

In detail, the relevant text that was uploaded on the official page of KOE:

“Nikos Loukatos also said goodbye to us today (11/1) for his eternal journey, at the age of 82, with memories returning to those who knew him through his long and important path in the sport of water polo.

Goalkeeper, initially of Achilleas Patras and then of NO Patras, in the post-Ganasoul era, he played in the early 60s and in our national team, while he coached several teams, reaching major awards with Olympiakos.

In the same year, he also won the Greek Cup, defeating in the Final the team where he was introduced to the sport of water polo, NOP, 9-8.

In the 1994-95 season he coached Ilysiakos and in 1995-96 NO Chalkidas, to return to Olympiakos in 1997-98 and lead them to the Final of the European Cup Winners’ Cup, against Ferentsvaros. He defeated them in OAKA (7-6), but the defeat (6-8) in the rematch in Budapest deprived the Piraeus of the trophy. It was the 1st Final for Olympiakos, in European Cups.

In the same year, Olympiacos lost the championship to NO Vouliagmenis, but won the Greek Cup again, defeating NO Patrons 10-8 in the Final.

However, Mr. Nikos, true to his words, left at the end of the season insisting on his resignation, since he considered that he was responsible for the loss of 2 of the 3 titles that his team claimed that year, in Greece and Europe”.