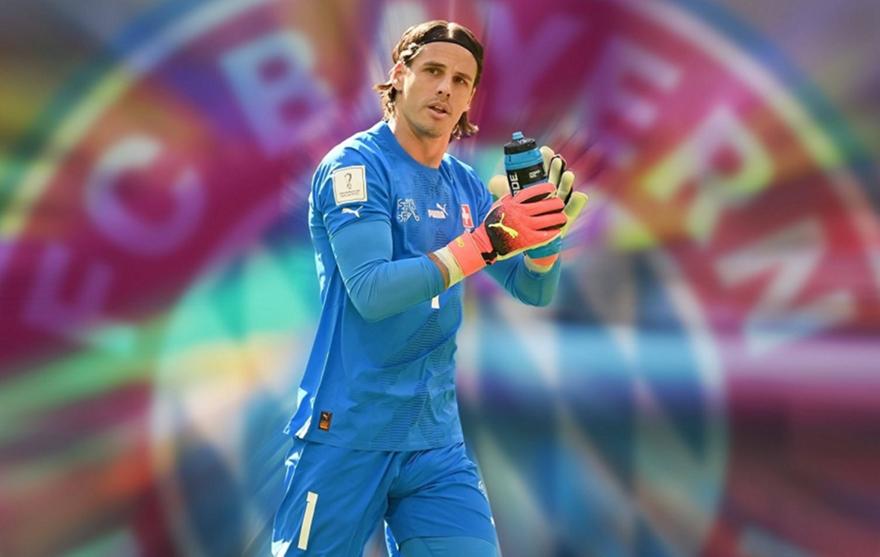 He “buys” Omlin in Gladbach and… Bayern Munich takes Sommer!

THE Bayern Munich allegedly found a way to get him Jan Sommer from Gladbachin order to find a replacement for the injured Manuel Neuer.

What the Bavarians need to do now is to pay, in effect, the successor of the Swiss goalkeeper to the “colts”, who have ended up in Jonas Omlin.

Specifically, the Montpellier asking for an amount around 7 to 10 million euros to offload their 29-year-old goalkeeper in January.

Meanwhile, Bayern and Gladbach re-entered negotiations for Sommer last weekend while according to Sky has been fruitful dialogue and the transfer can be completed even within the next few days!

So all the German champions have to do is increase their initial offer which was 4 million euros and to allocate the amount that the French team wants for Omlin, giving it to Gladbach, so that it can then allocate it for his own acquisition…

Still, however, as stated by Bild at least, there is no definitive agreement between the parties involved.