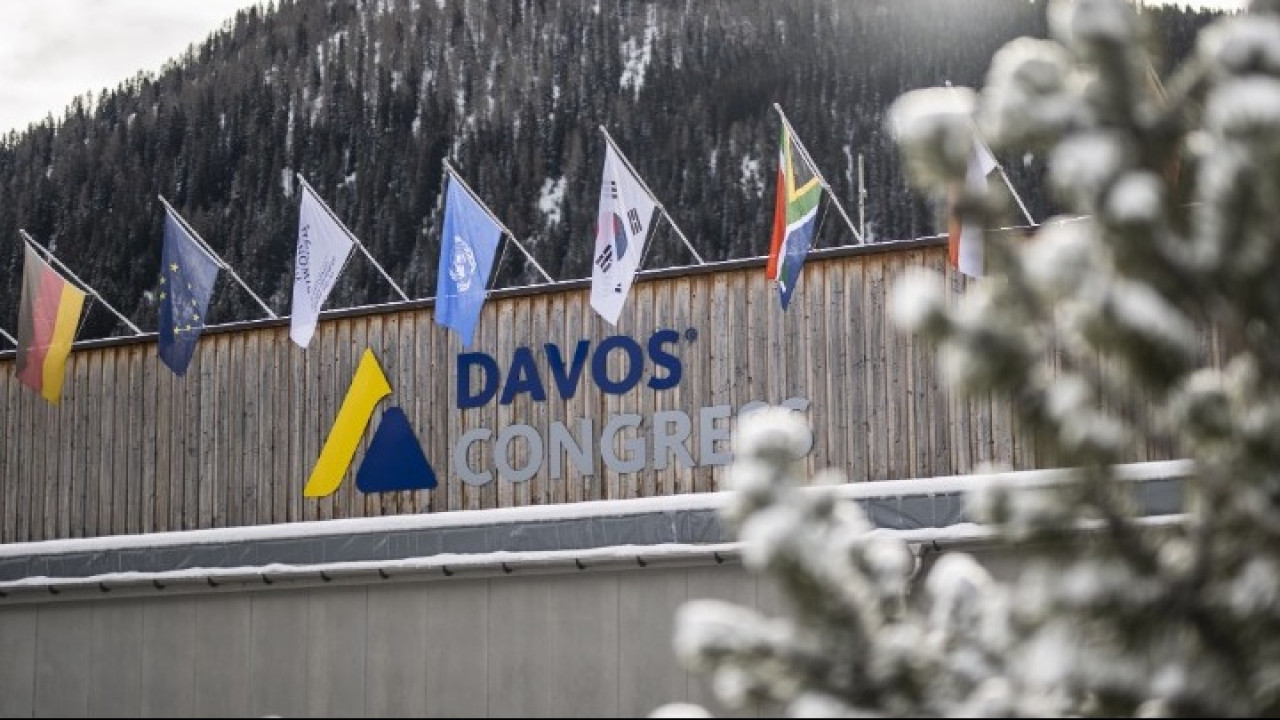 They expect a global recession in 2023 two-thirds of the chief economists in the private and public sectors surveyed by the World Economic Forum (WEF), according to a survey by the Forum released today, Monday.

The WEF report in detail (English)

18% think a global recession is “extremely likely” – more than double the rate compared to the previous survey conducted in September 2022. Only a third of the respondents answered that they consider it unlikely this year.

“Today’s high inflation, low growth, high debt and highly fragmented environment are undermining the investment incentives needed to return to growth and raise living standards for the world’s most vulnerable,” said WEF Director General Saadia Zahidi in a statement accompanying the conclusions of the investigation.

The agency’s survey was based on 22 responses from a panel of senior economists drawn from institutions including the International Monetary Fund, investment banks, multinationals and reinsurance groups.

Last week the World Bank revised down its 2023 growth forecast to near-recession levels for many countries as the impact of central bank rate hikes and Russia’s war in Ukraine continues.

Definitions of recession vary around the world, but generally include the prospect of shrinking economies, possibly with high inflation in a “stagflation” scenario.

On inflation, the WEF survey showed wide regional variations: the proportion expecting high inflation in 2023 ranged from just 5% in China to 57% in Europe, where the impact of last year’s rise in energy prices has spread in the wider economy.

The majority of economists expect further tightening of monetary policy in Europe and the US (59% and 55% respectively).

Recession in 2023? That depends on where you are in the world #GlobalEconomy #Inflation #wef23 @aenguscollinshttps://t.co/WXgSbBSsYz

Other important research findings are: