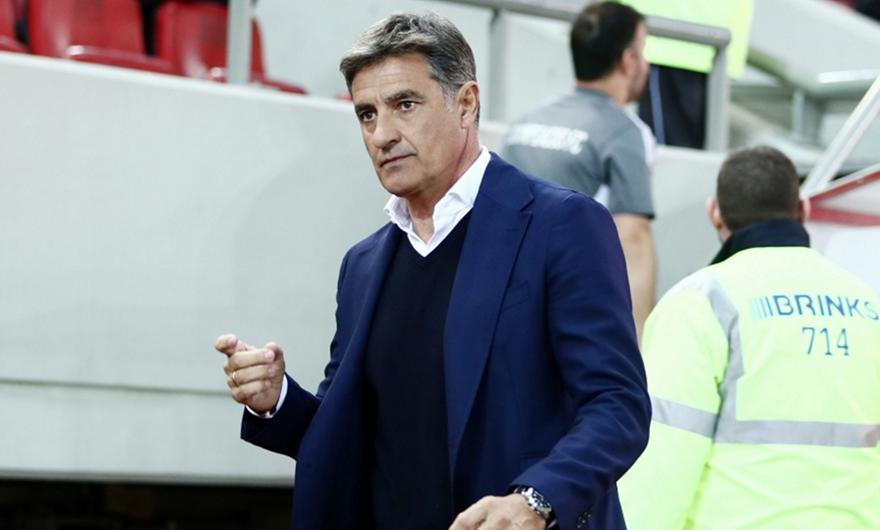 Mitchell: “Let’s build a new streak starting with the game with Mars”

Olympiacos “stuck” in Peristeri and drew 1-1 with Atromitos. THE Mitchell in statements he made to Cosmote’s camera, he referred to this particular game but also to the one that is coming for the Cup with an opponent Mars.

His statements in detail:

For the match with Atromitos: “We really didn’t play a good game and it stopped the winning streak. However, we will by no means stop here. We will keep trying. We want to get back to winning ways and build a new streak starting with the match against Aris.”

On what was to blame for the misstep in Peristeri: “I think it’s a combination of things, a result of many factors. We’ve been giving finals all the time for a long time and when that happens, a lot of times, there’s going to be a day when things don’t go well. As far as the competition is concerned, we have to work on the details that didn’t go well, but at the same time we have to think that in all the games we have to have the same behavior and the same mentality”.

On the climate in the locker room: “Of course they are angry, of course there is stubbornness because in the last game we went for anything but this result. We were going for the win. So we are very angry and determined. We will leave behind what happened. There are a lot of games ahead of us both for the league and the Cup and if we want to have a good year we have to succeed and be different afterwards.”

For the match with Aris: “First of all, we must say that Aris is a very good team. They have great quality and are not easy to deal with. We may have done well the two times we faced them in three days and got the result we wanted, but we will have to be very focused, careful and serious to do it again.”

Facebook
Twitter
Pinterest
WhatsApp
Previous article
USA: Former FBI official accused of working with Russian oligarch
Next article
Market: Rise in Europe, as on Wall Street, thanks to hopes on the Fed