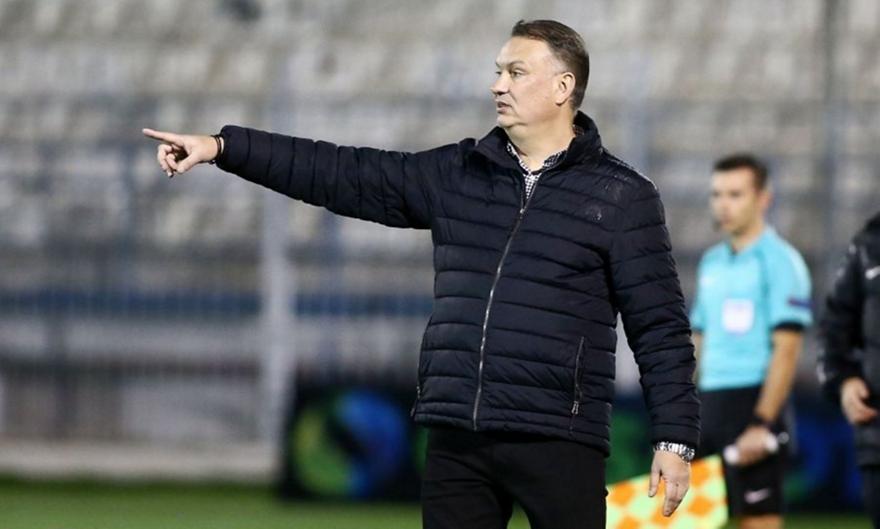 Definitive agreement between Ionikos and Gregory

The coach of Ionikos should be considered Michalis Grigoriou.

According to his information sport-fm.gr, the two sides have come to a definitive agreement for a contract until the end of the season and all that remains is the relevant announcement. After all, it had been noted that they were very close to shaking hands.

Thus, the 49-year-old technician will be his successor Dimitris Spanouwhose on Tuesday (24/1) it was announced the joint consent solution of his cooperation with Nicaeotes.

It is recalled that in the past, Grigoriou has accomplished a similar difficult task to the one he has in front of him with the tailed Ionian. Specifically, when in the middle of the 2020-21 season he took over the Ghoul was last in the standings, managing to keep it in the category and comfortably so.

He ended his cooperation with the Fthiotida team last March and since then he has not been on the bench. Notably, against her, he will make his debut with Nikaiotes, in… six-point derby stay next Monday (30/1, 19:30) in Lamia.