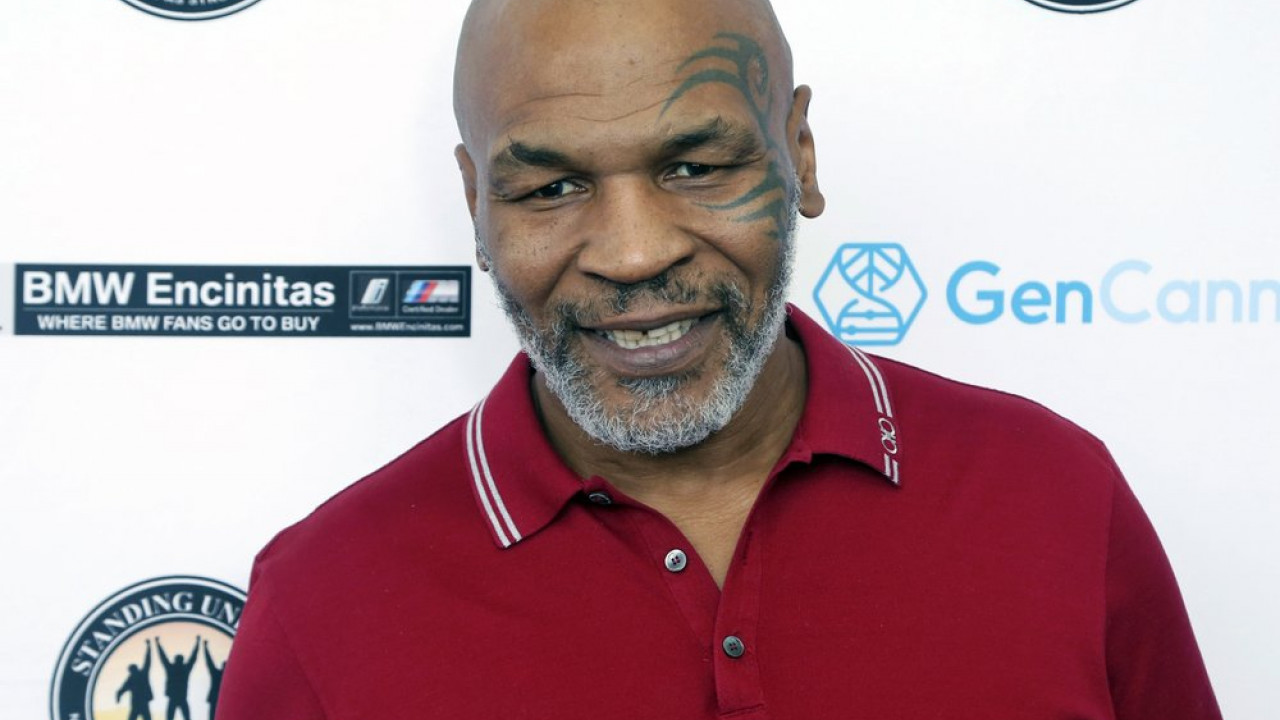 The woman who accuses him describes that in recent years he has been suffering from “physical, psychological and emotional injury”.

Heavyweight boxing champion Mike Tyson is facing rape charges again, as a woman claims she was raped by the athlete in the early 1990s in a $5 million lawsuit.

According to the indictment, Tyson raped her in a limousine after meeting him at a nightclub in Albany.

The woman describes that in recent years she has been suffering from “physical, psychological and emotional trauma”.

The lawsuit was filed in Albany, New York, this month.

The affidavit does not give an exact date for the incident, but describes it as occurring in the early 1990s – around the same time that beauty pageant Desiree Washington claimed Tyson raped her in Indianapolis.

Tyson was convicted of this rape on February 10, 1992 and served three years in prison.

“I told him no many times and asked him to stop, but he continued to attack me,” the woman said.

“He then removed my trousers and violently raped me.”

The woman wishes to remain anonymous because she believes publishing her name would “certainly pose a risk of further mental harm, harassment, ridicule or personal embarrassment”.

The woman’s attorney, Darren Scheilback, said in a separate filing that his office didn’t just take the woman at her word, but investigated her claims and found them to be “very credible.”

The 56-year-old world champion from Brooklyn, Mike Tyson, rose to fame as a star in the ring from 1987 to 1990, but his life outside of sports was turbulent to say the least.

In particular, his ex-wife, actress Robin Givens, claimed in their divorce petition that their marriage was characterized by “unprovoked outbursts of violence and destruction”.