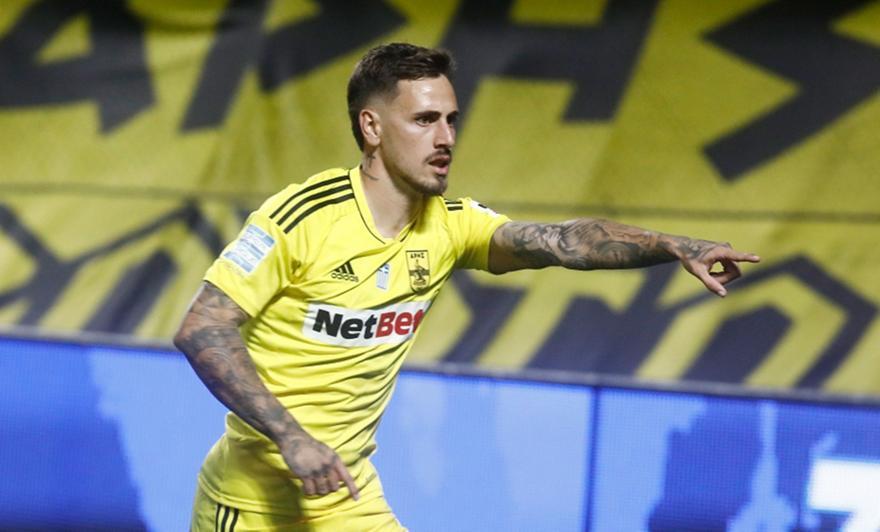 Nikologiannis: “Jovanovic is happy today because of Mancini – Probably on the mission with PAOK”

Her satisfaction of Ivan Jovanovic for the acquisition of Daniel Mancini from side Panathinaikouconveyed through him News Bulletin 247 Tasos Nikologiannis, explaining the reasons for this.

“Mancini trained with Panathinaikos today and we are waiting for the announcement. We’ll see if he’s on the mission tomorrow, I think he’ll get him. He spoke to the coach, it was Jovanovic’s first goal that was completely covered by what he would give him. Mancini refused Olympiakos’ proposal twice, for his own reasons, Panathinaikos moved with concrete proposals to Aris and today we reached this specific development. The player’s desire to join the team, where he will have a specific role, played a big role, but also the subtle manipulations that took place. Jovanovic is happy today because he really wanted Mancini, who can play in all positions behind the forward. Panathinaikos took their risks, but they were justified. He has the vertical pass for fun, he is fast and has better technique than Palasios“, he said among other things.

At the same time, the reporter of the station emphasized that the “clover” had something to do with it so expensive transfer 13 yearsfrom that of Lazaros Christodoulopoulos from PAOK.

Nikologiannis pointed out that logically Poungouras will be available tomorrow as well as Kleinheisler who will not take more than 20 minutes, while Mancini will be on the Panathinaikos bench in the first phase.

Listen to the audio:

Facebook
Twitter
Pinterest
WhatsApp
Previous article
Women’s A1: Who will blow the whistle in Panathinaikos-Olympiakos
Next article
Rio-Antirio Bridge: Reduction of crossing costs for everyday users – Refund from 1/1/23