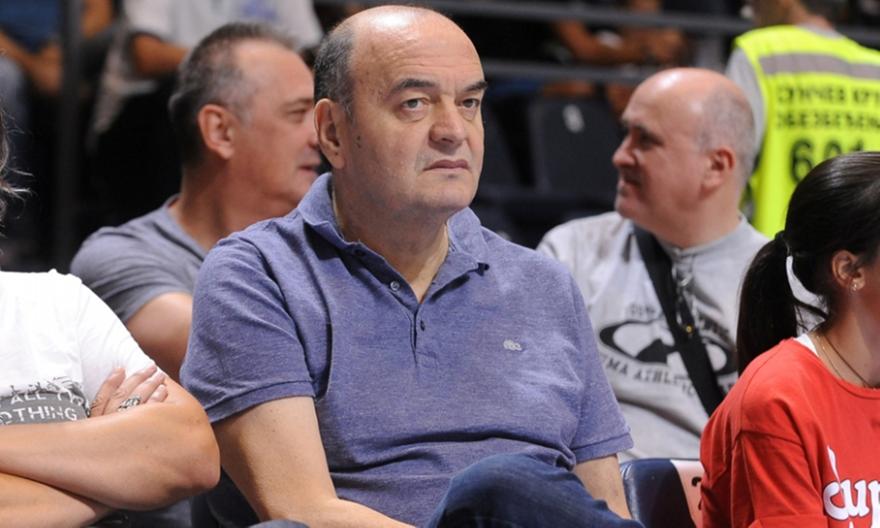 Vujosevic: “Panathinaikos can not recover after Obradovic”

His departure Zeljko Obradovic has cost a lot to Panathinaikos, who has not yet recovered from this loss, according to the great Serbian coach, Dusko Vujosevic.

«I can not predict the derby that follows between the Red Star and Partizan (s.s. on 14/11). Besides, I am also a Partizan fan. From there on, before the game of Red Star with Panathinaikos, I was sure of its victory. Of course not with this big difference. However, once again it is obvious that Panathinaikos has not recovered after the departure of Obradovic“Dule” initially stated to “maxbetsport.rs” and then referred to Kevin Panter:

«It is clear that Panter deserves the good contract he has with the above. In the match with Badalona, ​​he took responsibility in the critical points and showed that he is a leading player. It reminded me a bit of Kitsanovic, who can leave his teammates throughout the match, but at the crucial moment he takes the ball. What I liked even more was Panther’s feelings after the match and the joy he had with the crowd».