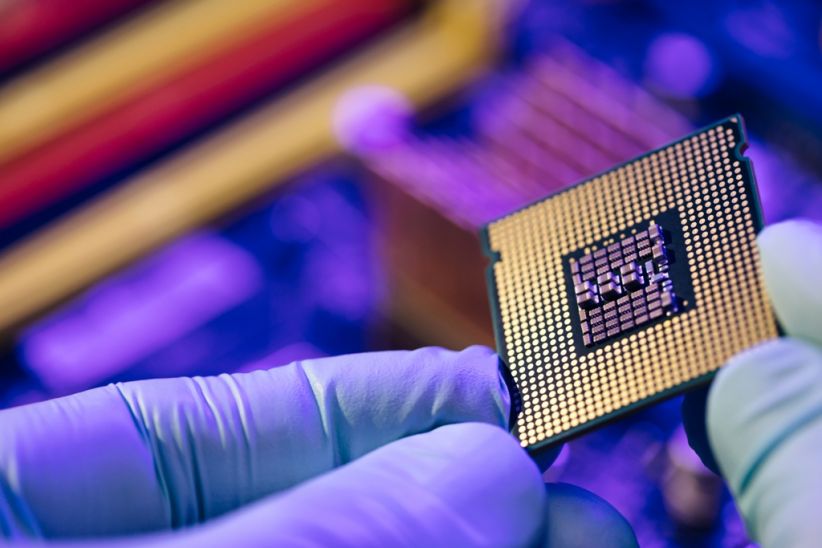 AUTh creates the first visual “hidden” Cache in the world

The first Optical “Hidden” Memory (Cache memory) in the world, created by its members Research Team of Wireless and Photon Systems and Networks WinPhoS of AUTh. Saves light instead of electricity and achieves the writing and reading data words in the form of light.

After the experimental demonstration of the fastest optical RAM in the world a few years ago, where the same research team had managed to lay the foundations for the storage of information in the form of light, AUTh researchers have expanded optical RAM to integrated cache systems, similar to those used in their processors computers. They piloted and evaluated a complete prototype optical “cache” optical system, which can, for the first time, store 16 bits (2 bytes) in a fully addressable optical memory architecture, allowing data data to be read and written.

Schematic representation: how optical “cache” can allow it to be interfaced externally

Scientific achievement lays the foundation for solving one of the most important and long-lasting computer problems, the problem of the “Wall of Memory”. Accordingly, memory speeds increase at a much slower rate than the corresponding processor speeds, resulting in an ever-increasing gap between processor and memory performance. As a result, modern processors are forced to cache on the processor chip, but often ends up taking up up to 60% of the total CPU space for memory operations. Optical cache prototype offers a new alternative for freeing up “vital” space on the processor chip: It can replace electronic cache without requiring it to be completed right next to the processor, as its high operating speeds make it usable. as a separate memory chip, without delaying the “power supply” of the data processor. In this way, it is possible for the first time to utilize 100% of the capacity of the processor chip only for calculation and operations functions.

The experimental prototype developed at the Aristotle University of Thessaloniki demonstrates for the first time incomparable, for the scientific community, read and write speeds of 20Gb / s per line of cache, ie 20 billion bits in one second!

The research was recently announced at the World Congress of Visual Communications in San Diego, USA.

The WinPhoS Research Team of AUTh

The Research Team that developed the visual cache consists of PhD candidates Christos Pappas and Theodore Moschosby researchers and PhDs Christos Vagionas and Theoni Alexoudiand by the Associate Professor of the Department of Informatics of AUTh Nikos Plero. All of the above are members of the Research Team of Wireless and Photon Systems and Networks WinPhoS of the Center for Interdisciplinary Research and Innovation (KEDEK) of AUTh.

The innovative research ideas of the AUTh team are funded by the Hellenic Foundation for Research and Innovation (ELIDEK) and the General Secretariat for Research and Technology (GSRT), through the research projects “CAM-UP – Visual Content Access Memories for fast address retrieval” and “ORION – Optical Random Access Memories with low power consumption for fast response and high performance in computing environments”.

Facebook
Twitter
Pinterest
WhatsApp
Previous article
Extraordinary announcement of EL.AS. for scams: What to look out for
Next article
Thessaloniki: An elderly woman acquired a skin condition after cosmetic treatment – 63,000 euros were taken from her