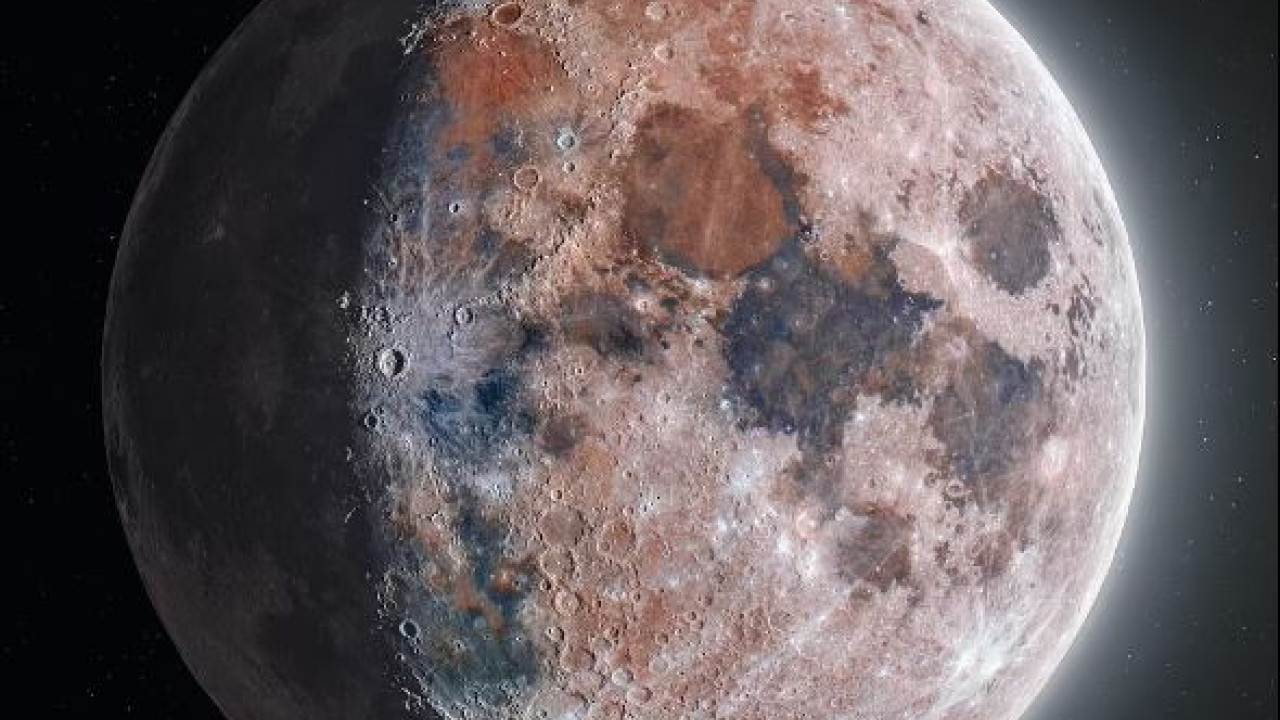 China and United Arab Emirates cooperation for missions to the Moon

In an initial cooperation agreement for future rover missions to the surface of the moon they proceeded China and the United Arab Emirates (UAE). The relevant memorandum of understanding was signed on September 16 by the China National Space Agency (CNSA) and the UAE’s Mohammed Bin Rashid Space Center (MBRSC).

The cooperation will concern the mission of the UAE rovers with Chinese lunar landing rockets. MBRSC is already preparing the Emirates Lunar Mission, which is planned to send the small robotic rover “Rashid” (weighing ten kilograms) to the moon this year with the help of a Falcon 9 rocket of the American Space X and the Japanese Hakuto-R lunar landing rover. ispace company of Tokyo.

In the next phase, the UAE will cooperate with China, which in the last decade has gained a lot of experience, as it has sent three successful missions to the surface of the Moon. Chang’e 3 carried a rover and rover to the visible side of the Moon in 2013, Chang’e 4 did something similar to the invisible “dark” side of the moon in 2019, while Chang’e 5 in late 2020 brought Landed the first lunar samples since the mid-1970s.

The UAE aspires to become the first Arab space power. In 2019, they sent their first astronaut to the International Space Station, while another UAE astronaut will travel to the Station in 2023 and stay there for six months as part of the Space X Crew-6 mission on behalf of the US NASA.

Facebook
Twitter
Pinterest
WhatsApp
Previous articleQueen Elizabeth’s funeral: Faithful to the end, Corgis awaited her outside Windsor
Next articleThe charred body in Thessaloniki belongs to a man – what did the autopsy show