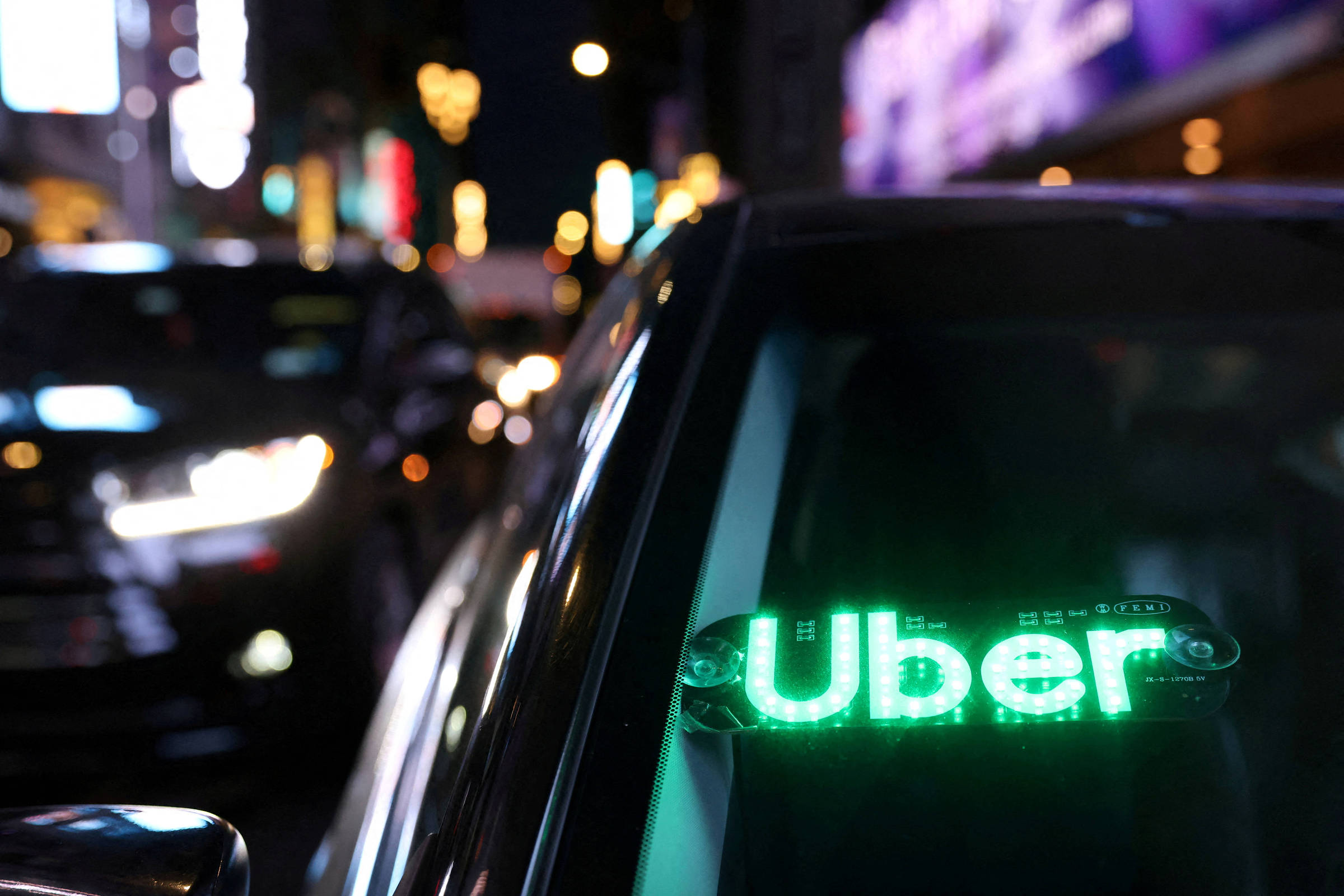 Uber said on Monday that a hacker affiliated with the Lapsus$ group was responsible for a digital attack that forced the ride-hailing company to temporarily suspend several internal communications last week.

The company said the attacker did not access any user accounts or databases that store sensitive customer information such as credit card numbers, bank account or travel details.

“The attacker accessed multiple internal systems and our investigation focused on determining whether there was any material impact,” Uber said, adding that the investigation is still ongoing.

The company said it was in close coordination with the FBI and the US Department of Justice on the matter.

The cybersecurity incident on Friday took down Uber’s internal communications system for a while and employees were restricted from using Salesforce’s Slack messaging app.

Uber said the attacker gained access to various employee accounts and tools, such as G-Suite and Slack, after logging into the system through an internal account.

The Lapsus$ hacking group has already targeted companies like Nvidia, Microsoft and Okta, an authentication services company trusted by thousands of large companies.

The hacker, who goes by the name “teapotuberhacker”, also claimed on Monday to have leaked footage of the highly anticipated game “Grand Theft Auto VI”, by Take-Two.

Facebook
Twitter
Pinterest
WhatsApp
Previous articleOn the eve of Bolsonaro’s speech at the UN, Amazon has a rise in fires and deforestation
Next articleDendias: Greece’s satisfaction with the lifting of the arms embargo on Cyprus