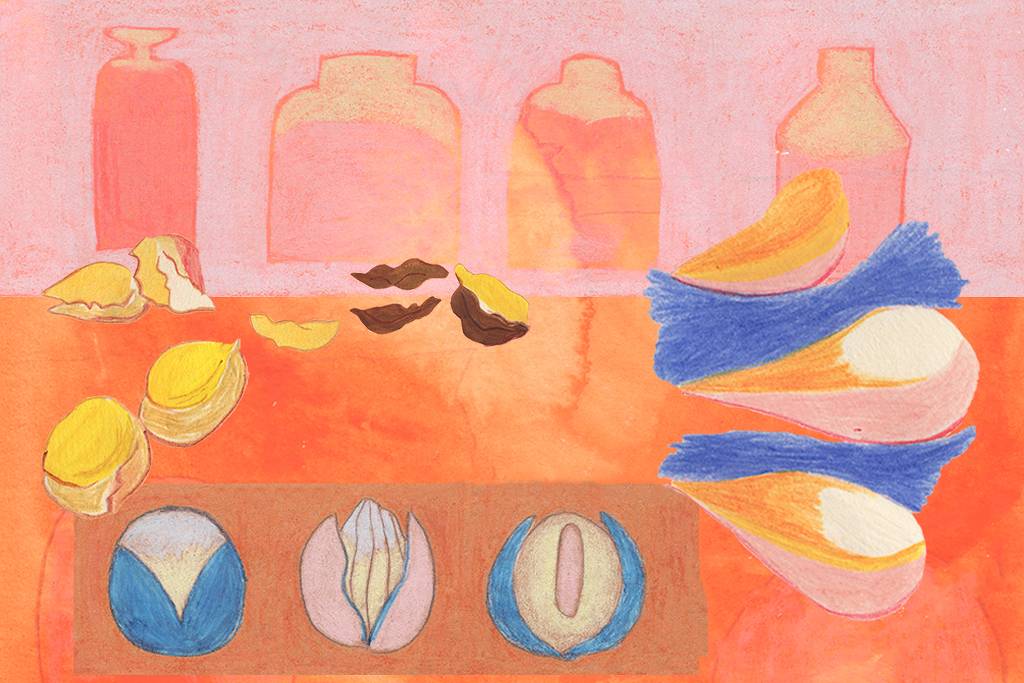 You may remember an outbreak of yellow fever that hit humans and monkeys in the southeast of the country between 2017 and 2019. This is a case that illustrates an old concept, but which has gained strength after the covid-19 pandemic: one health , a term coined by the World Health Organization in 2008. At the time of the outbreak, the death of primates and people as a result of the virus led to integrated actions between specialists in animal, environmental and human health.

The integration of these three fronts is an old demand of those who work in the health surveillance line. The idea that there should be a single system that embraces human, animal and environmental issues is based on the premise that they are inseparable, and human health will be compromised if environmental and animal health are not in agreement.

The argument is solid. A study, published in July 2022 in the journal “Science Advances”, shows that deforestation, contact with wild animals and the precariousness of the health system increase the risk of an outbreak of zoonoses – diseases transmitted from animals to humans. Outbreaks of malaria and leishmaniasis, for example, are directly related to deforestation.

In the year in which the Legal Amazon, an area of ​​the biome that encompasses nine Brazilian states, had a deforestation alert record – 3,750 km² in the first half of 2022 alone, according to the National Institute for Space Research (Inpe) –, it is to be expected that public health experts are on hand. Cecilia Andreazzi, ecologist and researcher at the Oswaldo Cruz Foundation (Fiocruz) in Rio de Janeiro, explains that one of the great challenges in monitoring pathogens is data collection. “Despite having a lot of research in Brazil and trained professionals, our territory is huge and there is a lack of knowledge about our biodiversity in general, not only of pathogens”, says the scientist, who is also one of the authors of the recently published article.

The ecologist’s job is to synthesize data on what is known about the occurrence of these pathogens associated with wildlife. From a mapping, her team built a database that gathers information such as the specificity of pathogens associated with different mammals / hosts, as well as the location where the event took place. In other words: which type of pathogen is associated with which type of host and in which region of Brazil. “This helps us to make predictions, to know the areas that need special attention and those that are priority for more specific monitoring, for example”, she explains.

The continental proportions of the country, which is a hot spot of biodiversity, and the low resources applied in monitoring generate the so-called sampling voids. This is a problem when we are talking about predictive models. According to Andreazzi, the results of the models are only as good as the data used to feed them. If information is lacking, this model will not be as accurate. “We are always looking back and not forward. We still have little information on this part of wild, predictive surveillance. Currently, the area is very focused on the diseases we already know, such as dengue, yellow fever and Chagas disease”, he explains.

The specialist also states that it is necessary to pay more attention to environmental and animal health and, above all, to integrate them with human health. “The ministries and secretariats dedicated to each one of them are dissociated, so public policies are a reflection of that. There is no inter-ministerial body that thinks about this integration”, she explains. That is, while agricultural surveillance investigates an outbreak in important animals in agricultural production, it does not communicate with the Ministry of the Environment to think about the conservation of threatened species, which may be related to the outbreak of this disease.

Biologist Hugo Fernandes, a professor at the State University of Ceará who also signs the study in “Science Advances”, agrees that we need to improve the monitoring of pathogens that are circulating in the wild. “We showed in the article potential threats and routes of infection and contagion. But we need to know, in addition to statistical modeling, what is actually happening in Brazilian territory”, he comments.

The researcher, who works with wildlife conservation, investigates the human impact specifically related to hunting. He believes that the participation of a team like his in an epidemiological study represents the concept of one health well. “Working in the scientific dissemination of covid-19, I saw the relationship between hunting and the current scenario of zoonoses. This made the bridge between my group and Fiocruz”, he recalls. Based on the published article, scientists from both areas established a study group that investigates the relationship between zoonoses and deforestation and hunting, funded by the CNPq’s Center for Biodiversity and Ecosystem Services Synthesis.

Regarding covid-19, Fernandes and Andreazzi say that the pandemic was a watershed for the discussion about the emergence of new diseases. “That [até então] it was a distant problem, because we didn’t know what impact a pandemic would have on society”, says the ecologist.

Still, Brazil is not bad in the surveillance aspect. “The Unified Health System (SUS) is well structured and articulated and has a wide presence in the national territory”, defends Andreazzi. Fernandes agrees: “If there is a country that has the structure and history to show the world a leadership position in relation to unified health, it is Brazil. All it takes is political will.”

Pedro Lira is a journalist at the Serrapilheira Institute.

Sign up for the Instituto Serrapilheira newsletter to keep up with more news from the institute and from the Ciência Fundamental blog.