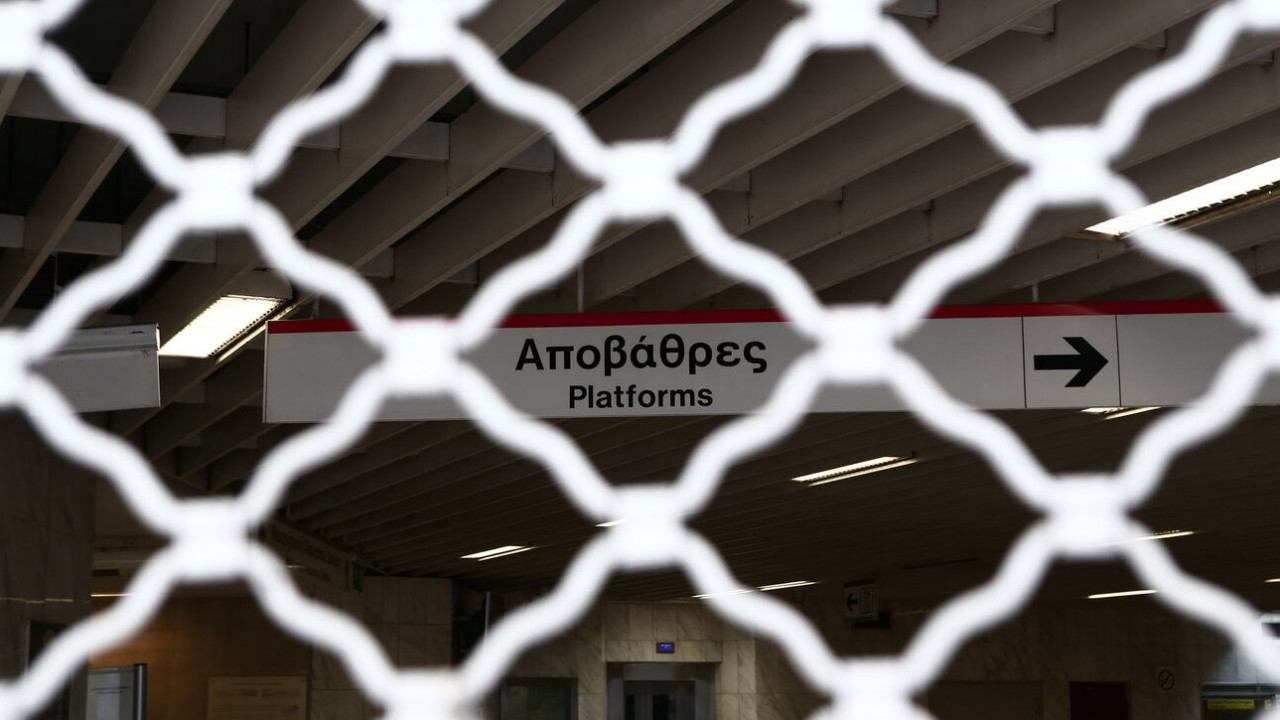 The Single-Member Court of First Instance of Athens ruled illegal and abusive the 24-hour strike announced by the EKA and in which the 8 STASY Employee Unions participated.

The Single-Member Court of First Instance of Athens ruled illegal and abusive the 24-hour strike announced by the EKA and in which the 8 STASY Employee Unions participated.

According to the rationale of the decision, the strike was deemed illegal, due to non-compliance with the conditions for its legal exercise, provided for by the relevant legislation: notification of the requests and the reasons for them 4 days before the strike, availability of necessary personnel for the security of the company’s facilities and the prevention of disasters and accidents (“Security Personnel”), availability of personnel to deal with basic needs of society during the strike (“Minimum Guaranteed Service Personnel”), obligation to submit an application for Conducting a Public Dialogue by the trade union that is calling the strike.

At the same time, the strike was deemed abusive on the grounds that, on the one hand, it caused a significant financial loss to the company and, on the other hand, it took place on the day of the passing of the relevant bill, even though it was put up for public consultation from August 6, 2022, when there was a window of time to express the views of the unions before the management of the company. Instead, the last resort of a strike was chosen, accepting the adverse consequences.

Facebook
Twitter
Pinterest
WhatsApp
Previous article
Fundamental Science: Why create a single health surveillance system
Next article
The World is a Ball: A player from Corinthians and the national team, Sócrates baptizes the Golden Ball award