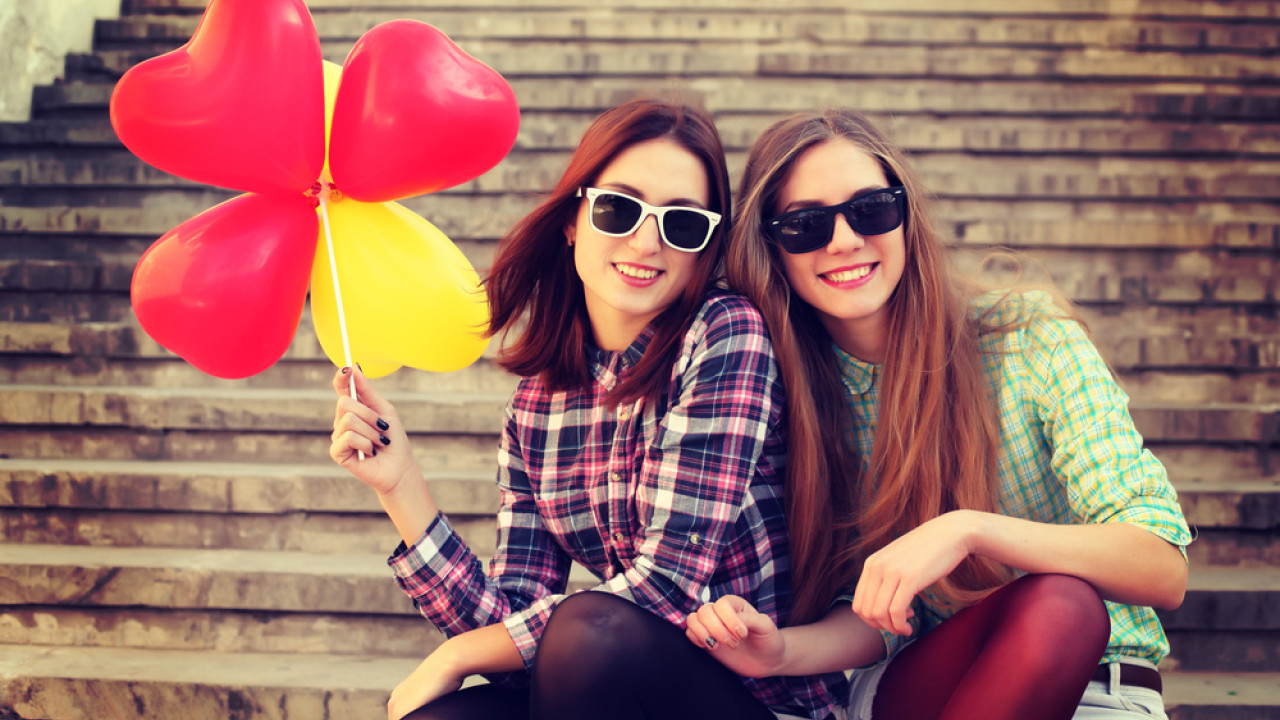 Does it have slit eyes, a thin nose and plump lips? Sunburnt skin and strong cheekbones? Less often, now, it will be smiling, but it will definitely have color harmony.

How many faces does the “Instagram face” fit in?

More than 600 million people have used filters on Facebook and Instagram. According to research by City University of London, 90% of young women surveyed said they use filters or edit their photos. The percentages in Greece are not more auspicious. Recent research by the Dove Self Esteem Project reveals that 93% of teenage girls would use filters or an app on their selfies to make them look more beautiful.

Why is it that while we now talk a lot about how important self-acceptance and self-love are, we use means – unreasonably easily accessible – to change it?

It would be unrealistic and unfair to expect a 180-degree turn overnight in norms, attitudes and practices of the past. After all, our eye has always been attracted by images that in the “common average perception” projected the beautiful, the beautiful. So a man who was considered handsome in the 80s probably had long curly hair. An overly thin woman in the 90’s was more likely to be labeled beautiful and so on.

One could therefore say that patterns have always existed. And that at least now an attempt is being made, in the midst of various more inclusive trends, to bring forward persons who take initiatives and have much more to show than their image.

But how honest is that?

It is an answer that only each individual can give. In trying to give mine, however, I felt quite uncomfortable about a discussion that has not been brought to the table with the seriousness it deserves.

In a hypothetical scenario, the digital environment claims a greater or lesser share of responsibility for how each and every person feels about his or her image. In this environment, voices that theoretically wield some measure of influence send resounding messages of acceptance by blasting unhealthy standards of beauty. More often than not, this fervor lasts until the next day when the need for aesthetic uniformity will prevail and a light – or not so much – filter will make its appearance.

With the same lack of consistency, big brands build strong communication campaigns under the umbrella of inclusivity that, if one excludes their popularity, can rarely be confirmed let alone supported in their daily practice.

One thing leads to another, and no one seems really bothered by the vast distance between what we support and what we’re willing to sacrifice, such as our true digital image.

Could today be any other way? That’s something that, it seems, we’ll be slow to find out. Even if a dialogue has begun, the way in which it is being done does not seem to have convinced – rather the opposite one could say.

What is certain is that the prevalence of filters is an inevitable continuation of our insincere hatred for them.