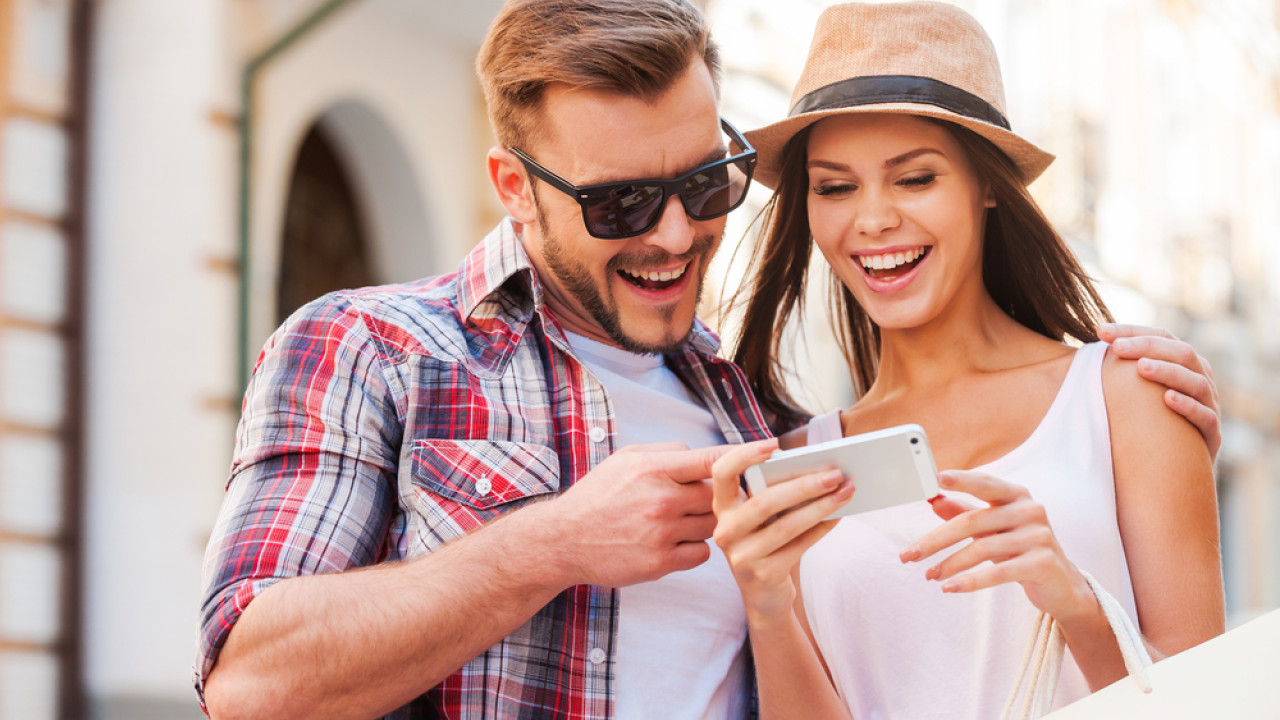 Dating Matter: What are the #beigeflags? – Read to be informed

Scrolling down dating apps now feels like Groundhog Day, seeing the same thing over and over again

If you’re also mad and can’t find what you want on dating apps, you want to avoid boring conversations and boring dates, then you just have to look for beige flags.

The hashtag #beigeflags which has been included in over 2.4 million posts on TikTok, was started by Caitlin Macphail – otherwise the CEO of beige flags.

What you will see by clicking on this hashtag, are general rants, but also images that you will see over and over again on dating apps, the ones that are now so viral as if there were only clones, and no imagination.

So, when you meet someone who will say or write these clichés, it is good to avoid him because if he was not in the mood to write and say something of his own, he will show the same interest in his relationship in the near future.

Through the beige flags, you will be able to distinguish the one who will be really interested in getting to know you and going on a date.

Because he who does not have self-awareness or self-esteem, will not know what to say, so he will hide behind the standard and ready-made. On the contrary, the one who is confident and in a real mood for dating, will have created an original preview of himself. Because dating apps shouldn’t look like a chore but a way to find the flirtation and relationship you’re looking for.