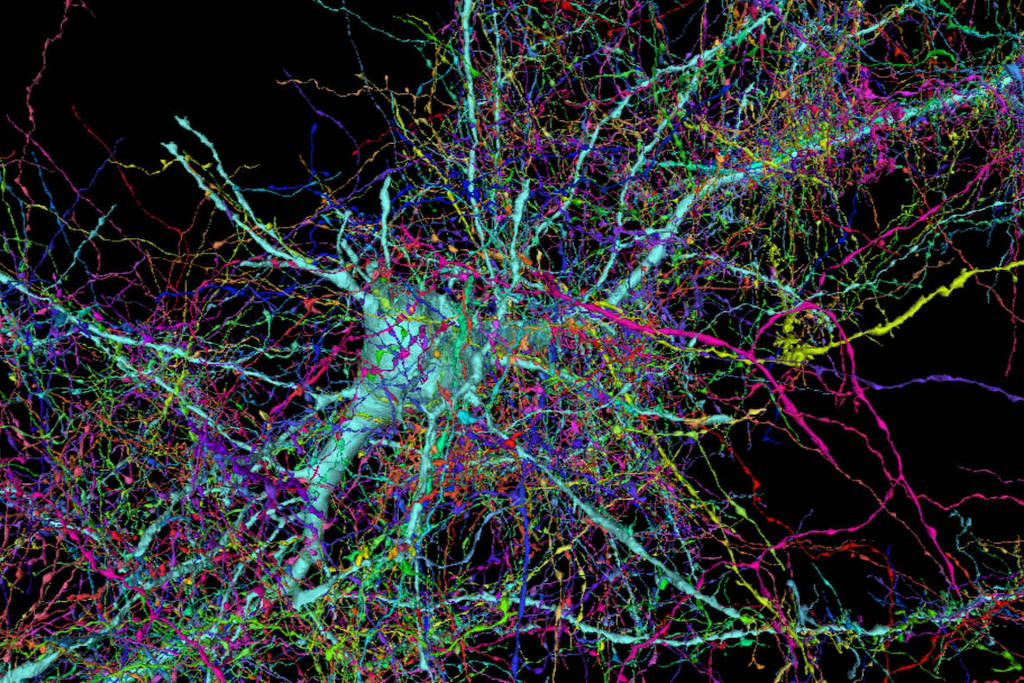 There is a new battleground for the advancement of technology. This is the human brain. Since 2010 there has been a neural shift in the way technology applications develop. Attention has become a precious and scarce resource. If you dedicate it to one thing, you stop dedicating it to another. That’s why the competition for attention today is brutal. Movies, TV, streaming, short videos, social media, games and apps all compete for our attention. To earn it, it is becoming necessary to delve into deeper brain preferences, including unconscious ones.

It is in this context that the global debate on neurorights emerged. As the name implies, it is an effort to build limits to how far technology can penetrate the human brain to extract data and preferences, or even to influence and modulate neural functioning. The origin of neurorights is the realization that neurotechnologies are being applied here and now, they are no longer just science fiction.

For example, in 2014, University of Berkeley professor Jack Gallant managed with his team to create algorithms that decode in real time what the human brain is seeing. His team showed videos to people inside an MRI machine. With the captured data he was able to reconstruct with surprising success the moving images that were being seen.

The point is to understand the limits of neurotechnologies. In the case of Gallant, the equipment used is expensive and cumbersome (resonance). However, today we all carry an intimate technological device in our pockets, which we live with all the time: our cell phones. To what extent is the use of algorithms and artificial intelligence able to model our deepest, even unconscious, brain reactions? Whether by eye displacement, finger swipe across screen, pupil movement, facial expressions, physical mini-reactions, voice intonations, involuntary reflexes, and so on? For each of these areas, there are comprehensive behavioral studies, increasingly incorporated into the technologies that arrive by cell phone.

The pioneer in protecting neurorights was Chile. He even made a constitutional amendment in 2021 that determines that “technological development must be at the service of people, respecting psychic integrity. The law must protect brain activity and the information coming from it”.

Today there are five accepted pillars for neurolaws. The right to mental privacy, protection of identity and conscience, free will, equal access to mental benefit and the right to protection from discrimination by algorithms. As you can see, the concern is that the advancement of technologies on the brain could even affect the way we build our identity, our perception of the world and our ability to make decisions freely.

Would these 5 pillars be enough? Are neurolaws too focused on new technologies, such as brain-machine interfaces? And forgetting that current technologies can also be invasive in terms of brain integrity?

It is worth saying clearly: what is motivating the technological race for deep brain colonization is not to understand or improve the human condition, but to sell more and more irresistible ads.

It’s over — not caring about data protection or privacy

Facebook
Twitter
Pinterest
WhatsApp
Previous article
Eder Jofre, the biggest name in Brazilian boxing, dies at 86
Next article
Opinion – Juca Kfouri: With each game it becomes clearer why Tite did not call up Gabriel Jesus