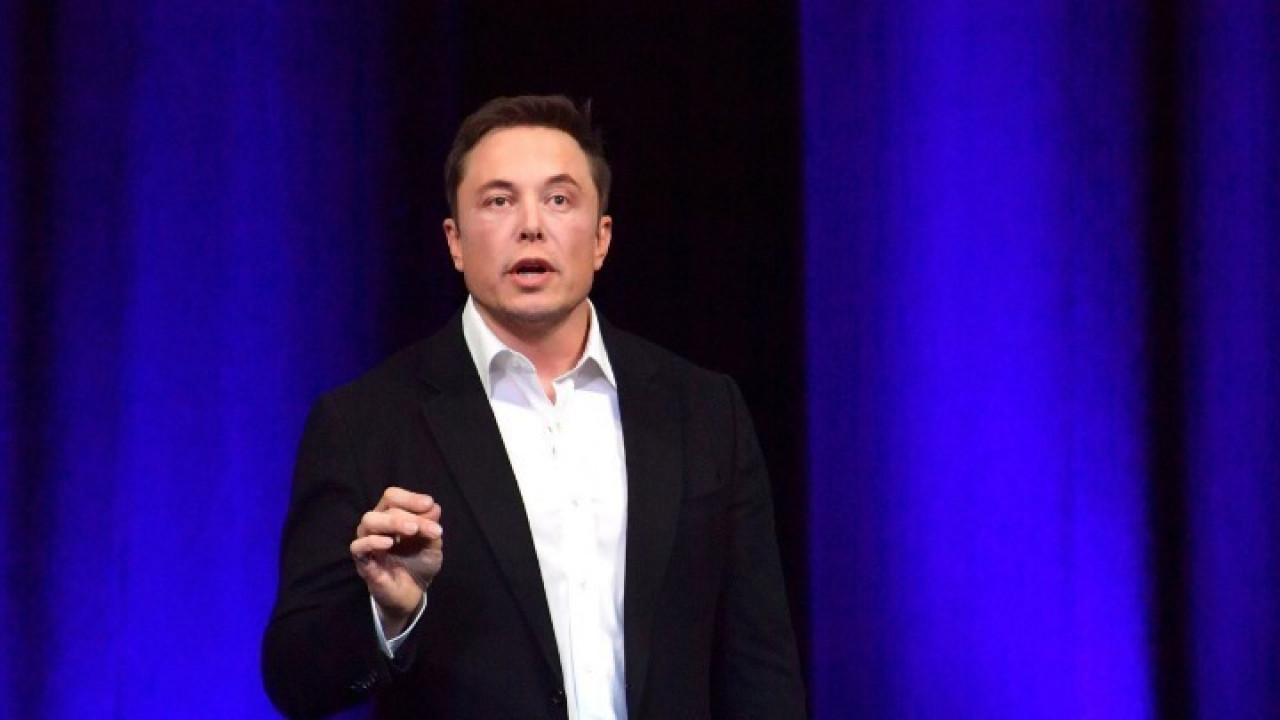 The post comes a day after reports that the Pentagon is considering paying for Starlink satellite network services in war-torn Ukraine.

Billionaire Elon Musk said yesterday, Tuesday, that the offering of services from the satellite network Starlink her SpaceX does not receive any funding from the US Department of Defense.

The post comes a day after reports that the Pentagon is considering paying for Starlink satellite network services in war-torn Ukraine.

SpaceX is losing about $20 million (€20.29 million) a month in revenue from the service offering, but also the financial costs associated with security measures to prevent cyberattacks. “We’ll keep doing it (sigh),” Musk tweeted.

“There is no money from the Department of Defense, but several other countries, organizations, and individuals are paying to continue offering services from 11,000 to 25,000 terminals,” Musk said.

Musk is the richest man in the world and the CEO of Tesla Inc.

Politico reported yesterday, Monday, that the US Pentagon is considering paying to provide satellite services to Ukraine, citing two US officials involved in the discussions.