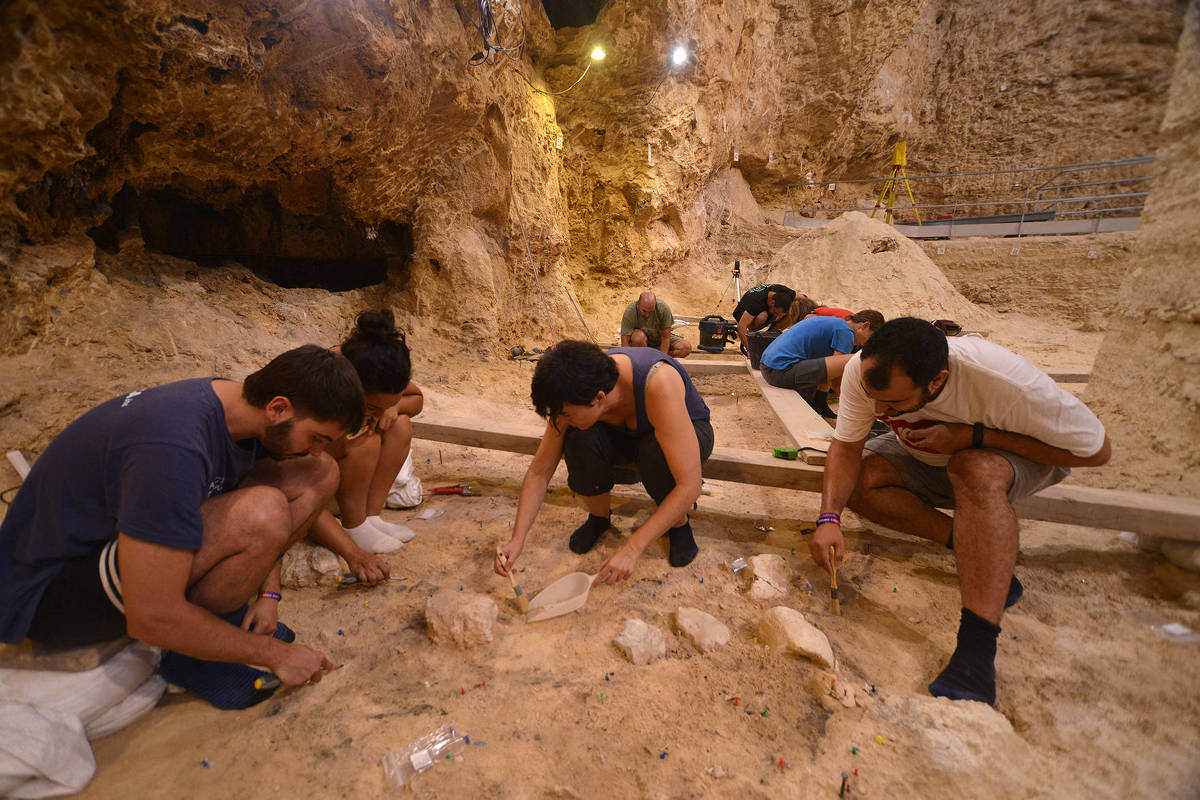 Neanderthals and humans lived together for up to 3,000 years in Europe

The last groups of Neanderthals in Europe, who occupied regions of France and Spain, may have lived for almost 3,000 years with the Homo sapiens before disappearing altogether, according to a new study.

The conclusions, based on a new analysis of the dating of artifacts and fossils, indicate that the process of “conquest” of European territory by the ancestors of modern humans was extremely gradual, with plenty of time for cultural interactions and miscegenation between species.

“Our work highlights that there is strong chronological and geographic data in favor of the idea that these populations coexisted in France and northern Spain for what, potentially, was a very long period,” he told Sheet the first author of the research, Igor Djakovic, from the Faculty of Archeology at the University of Leiden, in the Netherlands. The work has just appeared in the specialized magazine Scientific Reports.

To be exact, Djakovic and his colleagues Alastair Key and Marie Soressi estimate that the interaction between Homo neanderthalensis and Homo sapiens in the region would have lasted between 1,400 years and 2,900 years. At the shortest estimate, it would be a period equivalent to what separates people alive today from the birth of the Prophet Muhammad (around AD 570). In the case of the longest, it is the interval between the 21st century and the reign of the Israelite monarch Solomon in Jerusalem (which would have ended in 930 BC).

The study team based their conclusions on analyzes of two well-known traditions of artifact-making in prehistoric Europe, both with names derived from French locales. On the one hand, there is the slightly older Chatelperronian tradition, considered the last style of instrument-making adopted by Neanderthals before their disappearance around 40,000 years ago. On the other hand, there is the so-called proto-Aurignacian, which would already be characteristic of the populations of Homo sapiens.

There are some similarities between the styles, such as the presence of small stone blades, bone instruments and adornments (such as necklaces). This has led some researchers to propose that the chatelperronian tradition could be a reaction by Neanderthals to the presence of the newly arrived species in their territory. In this case, they would be incorporating elements of the culture of the H. sapiens to their own cultural repertoire.

There is still no consensus on this interpretation, but the fact is that, by putting together the types of artifacts with the fossils of both species, it is possible to use the instrument traditions to map how humans of modern anatomy and Neanderthals spread across the landscape throughout the world. time.

France and Spain are important scenarios for this mapping precisely because they were the last territories of Neanderthals, as they are in the extreme west of Europe. Apparently, groups of H. sapiens, ultimately originating in Africa, were coming from the south and east, spreading across the continent. From what DNA data indicate, some of them interbred with Neanderthals, but the greatest contribution to the genome of people alive today came, by far, only from the Neanderthals. H. sapiens.

“In the case of the Proto-Aurignacian tradition, there are indications that the route followed by the people who produced this type of technology was south, following the Mediterranean, in some way. It only spreads north after the progressive disappearance of the Chatelperronian.” , explains Djakovic.

The researcher and his collaborators used 66 dates obtained from artifacts and fossils and applied to them a new type of calibration, whose purpose is to estimate the real ages of objects more accurately. This is necessary because these datings depend on the fluctuation of radioactive chemical elements in the atmosphere over thousands of years. At some points in Earth’s history, this changes because of external factors, such as the activity of the Sun.

The team took into account the most up-to-date mapping of this data, as well as statistical analyzes that allow estimating the probable emergence and disappearance of the cultural traditions studied. That’s how they arrived at the new estimates.

The processes that eventually led to the replacement of Neanderthals are still not entirely clear. “Others show quite convincingly that, overall, Neanderthals had much lower population densities than the modern humans who were their contemporaries,” says Djakovic. This may have been one of the key factors, but he also points out that this may have varied from region to region in Europe.