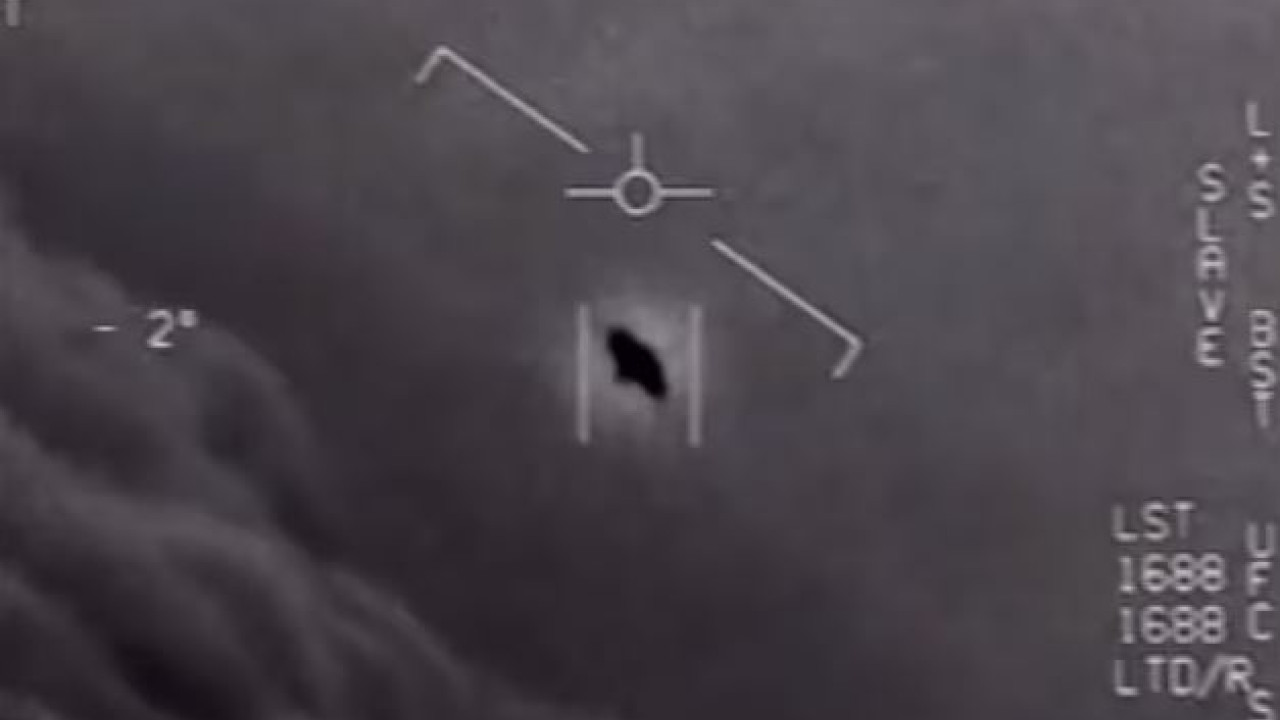 The program began after video was revealed to Congress of 144 sightings of unidentified objects by military personnel since 2004.

Astronaut Scott Kelly, who spent almost a year in the Space and has…seen a lot and 15 other experts, make up the UFO study group recommended by the NASA.

The independent study is due to start on Monday and will continue for the next nine months. The research team is expected to share its findings with the public in mid-2023, revealing the truth about what has been rumored for decades.

The program, announced in June, was launched in the wake of hearings in the US Congress, which revealed videos showing 144 “unidentified aerial phenomena” detected by military personnel since 2004.

The team, which includes scientists, data and artificial intelligence experts, and aerospace security experts, will determine how data collected by civilian government entities, commercial data and data from other sources can potentially be analyzed to shed light on Unidentified Aerial Phenomena (UAP).

Specialists can also review footage and data from previous missions to help investigate any anomalous encounters.

The person in charge of NASA for the organization of the study is Daniel Evansthe assistant deputy administrator for research in NASA’s Science Mission Directorate.

As announced, the head of the independent study group will be Mr David Spergel, president of the Simons Foundation.

“NASA has brought together some of the world’s top scientists, data and AI professionals, aerospace security experts, all with one specific charge, which is to tell us how to apply a full science and data focus to the UAP,” he said. Evans. “Findings will be released in accordance with NASA’s principles of openness, transparency and scientific integrity,” he added.

THE Thomas Zurbuchen, the associate administrator for science at NASA Headquarters in Washington, said: “NASA believes that the tools of scientific discovery are powerful and apply here. We have the tools and the team that can help us improve our understanding of the unknown.”