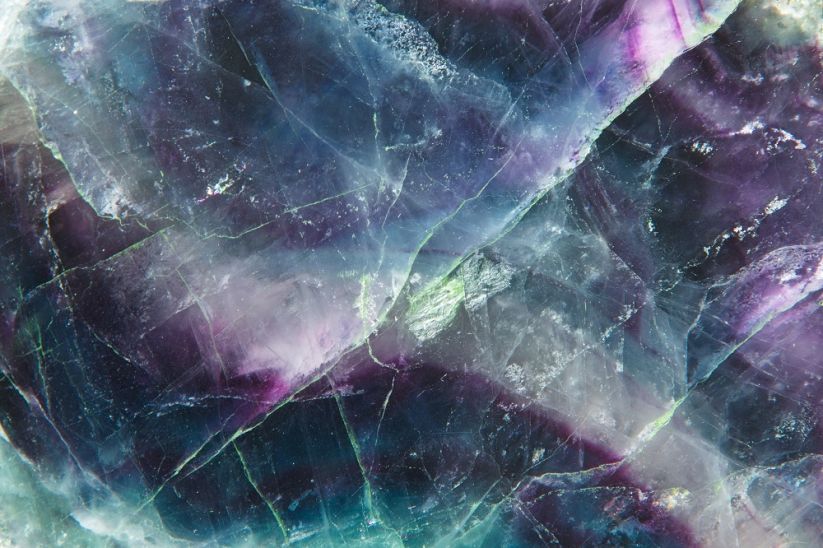 An international team of astronomers has made the most distant detection of fluoride in the universe, in a galaxy about 12 billion light-years from Earth. This is the first time that this chemical element – which, among other things, is present in bones and teeth – is located in such a distant galaxy that creates new stars.

The scientists, led by Maximilian Franco of the University of Hertfordshire in the UK, who published the paper in the journal Nature Astronomy, made the discovery with the ALMA telescope in Chile.

Like all chemical elements, fluoride builds up in stars, but until now it was not known exactly how it was produced. As Franco said, “We all know fluoride because the toothpaste we use every day contains it. “But we did not even know which type of star produces the most fluoride in the universe.”

Fluoride was detected in the form of hydrogen fluoride in large clouds of gas in the distant galaxy NGP-190387, at a time when the universe was only 1.4 billion years old, or about 10% of its current age. As the stars launch into space the chemicals they have created in their nuclei when they reach the end of their lives, the new discovery means that the stars that created this fluoride in that galaxy must have lived and died. relatively fast.

It is estimated that the most likely producers of fluoride in the universe are the massive mass of Wolf-Rayet stars that live only a few million years. “We have shown that these stars, which are among the largest and can explode violently as they reach the end of their lives, help us, in a way, to maintain the good health of our teeth,” said Franco humorously.

The discovery of fluoride in the galaxy NGP-190387 so far in space and time is one of the few fluoride detections beyond our galaxy. Astronomers have previously detected fluoride in distant quasars (very bright objects, powered by black holes in the center of galaxies), but never before has this chemical been observed in such an early star-forming galaxy.

Future observations of this galaxy with the European Southern Observatory (ESO) Extremely Large Telescope (ELT) under construction, which will be launched later this decade, are expected to bring to light more secrets of the early galaxies.