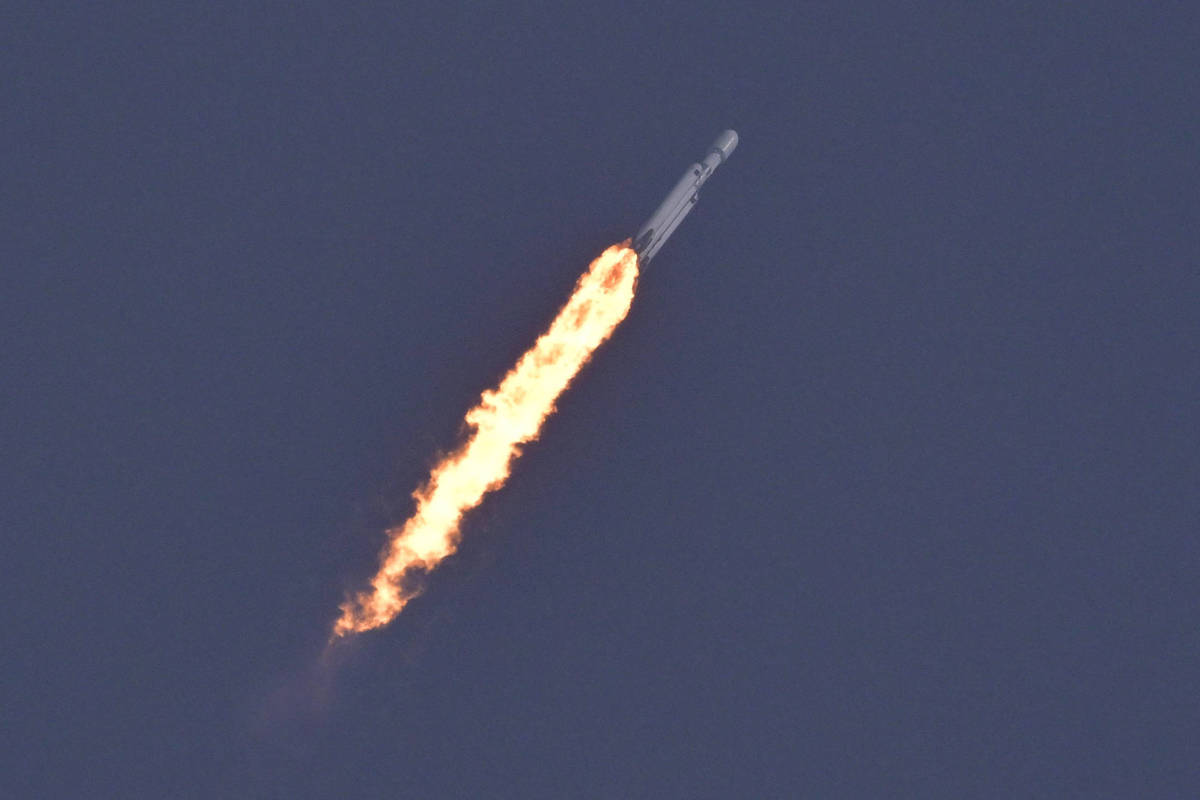 SpaceX launches Falcon Heavy rocket, the most powerful in the world

The American company SpaceX launched from the state of Florida, this Tuesday (1st), the Falcon Heavy, the most powerful active rocket in the world, in what was its first launch since 2019.

The Falcon Heavy took off at around 9:40 am (10:40 am GMT) from launch pad 39A at the Kennedy Space Center in the southeastern United States during a mission named USSF-44. The spacecraft was carrying US Space Force cargo, including a satellite called TETRA 1.

A few minutes after liftoff, the rocket’s two thrusters returned to Earth. The center section of the ship will not be recovered.

The Falcon Heavy super rocket first flew in a test in 2018, when it carried the Tesla car owned by tycoon Elon Musk, owner of both companies. A second flight took place in June 2019 and, today, Falcon Heavy’s third operational and commercial flight.

The first is the Falcon 9, used to transport NASA astronauts to the International Space Station (ISS), or to launch the SpaceX constellation satellites that provide the Internet from space (Starlink).

The second is the Falcon Heavy, used to launch much heavier payloads, or to more distant orbits. The rocket is capable of transporting up to 64 tons into Earth orbit.

It was chosen by NASA to place certain components of its future space station in orbit around the Moon.

At its Texas base, SpaceX is developing another, separate rocket, the Starship, which consists of a spacecraft mounted on a first structure, called the Super Heavy. This rocket never flew, however, in its full configuration. The spacecraft made only suborbital test flights, several of which ended in stunning explosions.

The Starship was chosen by the American space agency to take its astronauts to the Moon during the Artemis 3 mission, scheduled for 2025.

NASA will first send its astronauts into lunar orbit, thanks to its own heavy launcher, called the SLS. This equipment has been in development for over a decade.

The first takeoff of the SLS, which will surpass the Falcon Heavy and become the most powerful rocket in the world, was canceled twice at the last minute this summer. A retry of this unmanned test flight is scheduled for the 14th of this month.