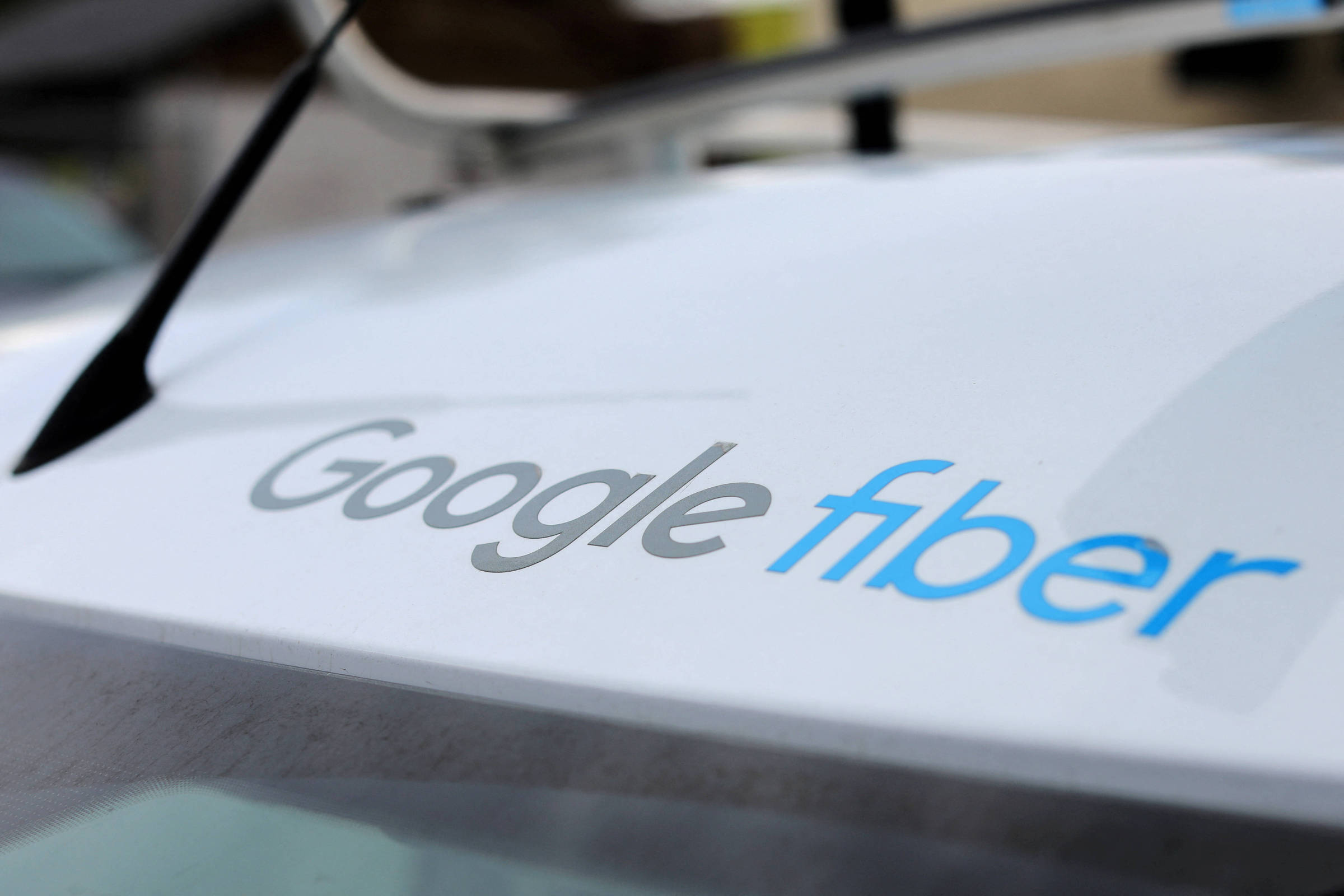 In recent months, Google has made strides to serve more customers with pay-TV and broadband internet services. For now, however, the moves seem to be more in the direction of influencing changes in these markets than dominating them.

In early October, the company announced that it will offer 5GBps and 8GBps connections, for up to US$150 (R$800) per month. The current 2GBps package costs US$100.

On pay TV, YouTubeTV, a service owned by Google, offers live programming from hundreds of traditional US channels. The platform announced that it had reached 5 million users in July, which places it as the fifth largest in the country, according to data from the consultancy LRG.

YouTubeTV brings the same channels as other US operators, only it sends the programming over the internet. In the American market, it is common for companies to cover equipment rental, such as the decoder. Without that, the price is more affordable. The monthly fee for the digital service starts at US$ 64.99 (R$ 347).

There’s a generational shift underway: 74% of Americans between the ages of 18 and 34 say they prefer on-demand content to traditional TV, according to an LRG survey. Among those over 55, the priority is reversed: 68% prioritize linear and live programming.

“Younger people are increasingly choosing to watch content on demand. And the main attractions of live TV, such as news and sports, are being offered through other means, outside of pay-TV packages,” Leichtman continues.

With this, the movement to abandon pay TV, dubbed “cord-cutting” (cutting the wires), continues. In Q2 2022, 1.9 million US customers canceled the service and did not subscribe to a similar service.

Leichtman believes that Google does not seem to have the intention of dominating the pay-TV market, but rather of being present and testing new sources of revenue, such as the personalized ads shown to those who watch YouTubeTV.

In broadband, the objective seems to be to force the advance towards faster speeds, something that facilitates the consumption of Google’s digital products.

“Google Fiber’s biggest impact has not been in terms of the number of users, but in forcing current operators to improve their broadband networks,” said Jeff Heynen, vice president of consultancy Dell’Oro Group.

“There are cases like Raleigh, North Carolina, where Google Fiber arrived and forced AT&T to upgrade its service and embrace full fiber usage,” Heynen illustrates.

Fiber was launched in 2010 to a fuss. However, it grew slowly and had its expansion frozen in 2016. Announcements of new cities only came in 2021, amid increased consumption of data in homes, brought about by the pandemic, and a plan by the government of Democrat Joe Biden to invest US$ 80 billion to expand connectivity in the country, especially with the use of optical fiber.

“Over the past few years, we’ve been busy working behind the scenes, focusing on the vision of providing the best possible internet service through relentless refinements to our products,” said Dinni Jain, CEO of Google Fiber, in a company blog.

In a sign that telecom services are still secondary, Alphabet, the corporate name adopted by Google after a 2015 reorganization, does not detail plans in this area.

On balance, these services fall into the “other bets” category, which generated $633 million in revenue in the first half of 2022, along with other initiatives. One is Google Fi, a mobile phone service that uses other carriers’ networks to provide 5G access, and about which there is also little public data.

The amount generated by the “other bets” is small compared to the company’s total revenue of US$ 137 billion. The most profitable businesses for Alphabet continue to be search services ($80 billion in revenue in the first half) and YouTube ads ($14 billion).

Even with a lot of cash in hand, experts point out that it is difficult to compete for space in markets where there are consolidated leaders without bringing a disruptive innovation, but only incremental improvements, as Google has been doing.

Netflix, for example, revolutionized the video content market by bringing the possibility to watch series and movies anytime, easily. Increasing the connection speed and providing access to TV over the internet are things that operators are also doing, including in Brazil.

wanted by SheetGoogle Brazil did not answer whether it had plans to bring its TV and internet services to the country.

“Offering these services here is complicated, as there are many regulatory issues that companies have to comply with in order to operate and implement”, evaluates Mercedes Mendes, manager at the consultancy BB Media.

An example of this complexity is the difference in taxation between cable or satellite TV and the internet. “Anatel decided that traditional pay TV pays ICMS, with a rate between 12% and 18%, while streaming services pay ISS, a municipal tax, between 0 and 5%”, explains Eduardo Tude, president of Teleco consultancy.