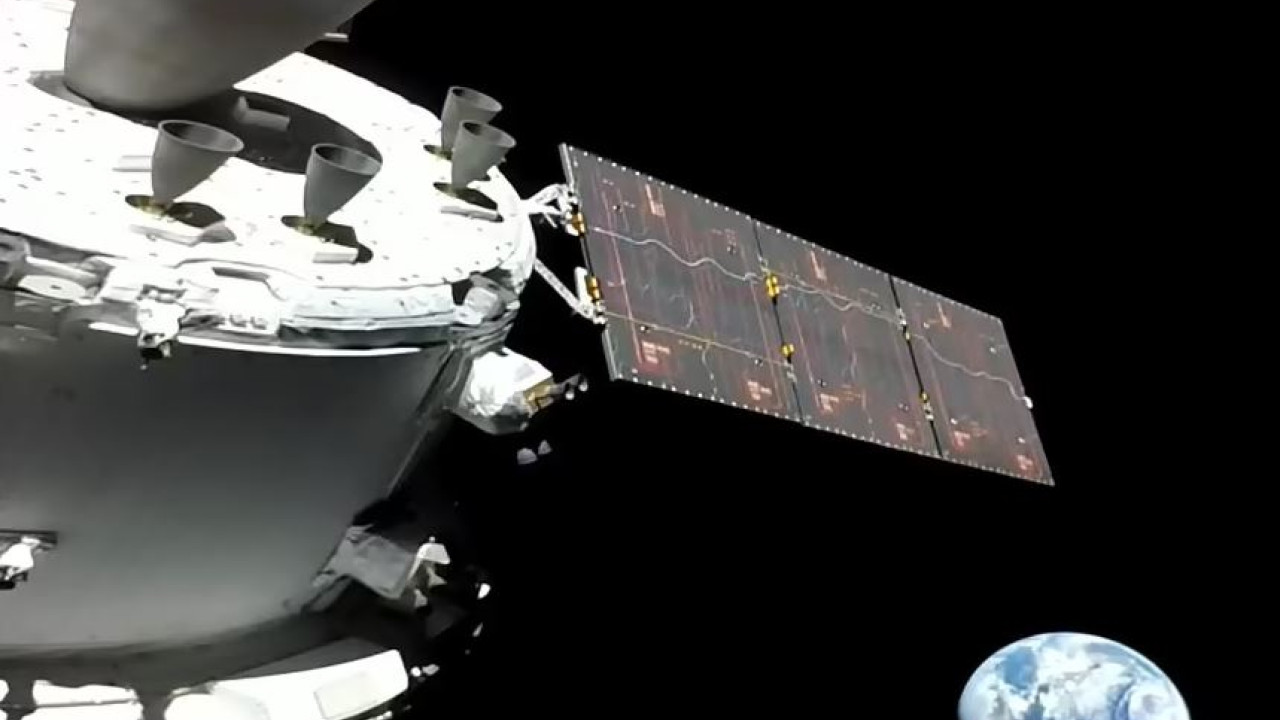 Artemis 1: Stunning pictures of the Moon from Orion

For 47 minutes… the heart of those in charge of the program stopped beating Artemis 1 at NASA. For 47 minutes the signal of Orion, which is close to the Moon, was lost. When it finally came back up, the Space Agency scientists and technicians… threw away the resuscitation machine, while receiving a huge gift as “compensation”. Stunning close-up photos of the Moon…

The Orion captured close-up shots of craters dotting the lunar surface, 81 miles away, while traveling at 5,102 miles per hour. At the time of this flight on November 21, the capsule was 230,000 miles from Earth.

The craft is set to fire up its engine on Friday to orbit the moon, and if all goes well, Orion will remain in orbit for the next week before returning to Earth on December 1.

Orion will remain in this orbit for about six days, then re-energize its engines to exit Earth’s natural satellite orbit and return “home.” Its launch is scheduled to take place off the coast of San Diego on December 11.

The Artemis I mission photos were taken on day six, November 21: