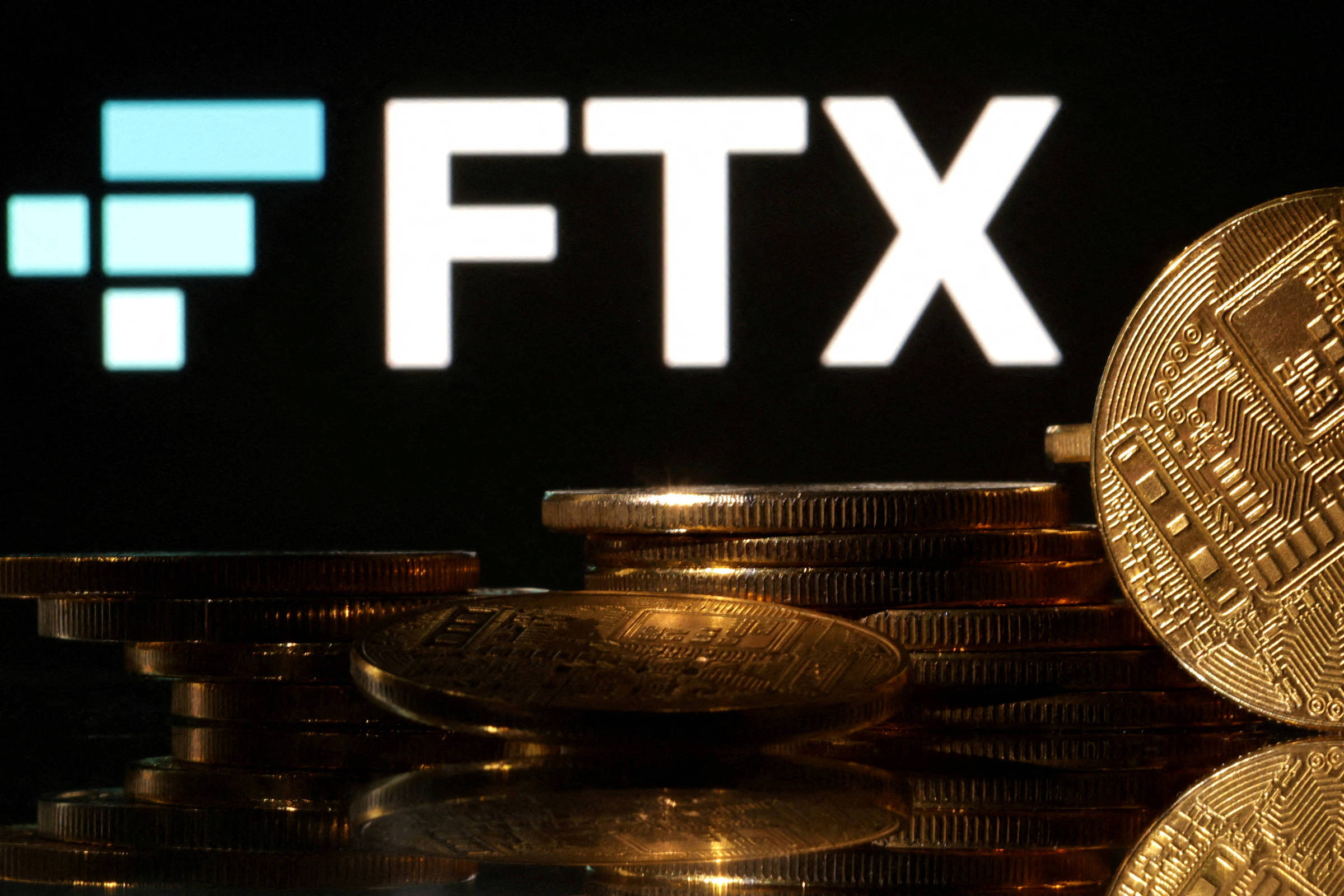 The fall of cryptocurrency exchange FTX has injected greater urgency into industry regulation and targeting these platform “conglomerates” will be the focus of authorities in 2023, the new chairman of global securities regulator Iosco said in an interview.

Jean-Paul Servais said platform regulation can build on principles from other sectors dealing with conflicts of interest, such as rating agencies and market benchmark compilers, without having to start from scratch.

Digital assets like bitcoin have been around for years, but regulators have resisted creating rules for the segment. But the FTX implosion, which left an estimated 1 million customers facing billions of dollars in losses, will help change that, Servais told Reuters.

“The sense of urgency was not the same two or three years ago. There are some differing opinions about whether digital assets are a real problem at an international level, because some people think it is not a material problem and risk yet,” he said.

Iosco, which coordinates rules for G20 countries and beyond, has already set out principles for regulating stablecoins, but now the focus is on platforms.

In traditional finance, there is functional separation between activities such as brokerage, trading, banking and securities issuance, each with its own set of rules of conduct and safeguards, but which do not apply to the cryptocurrency market, according to Servais.

“For investor protection reasons, it is necessary to provide additional clarity to these crypto markets through targeted guidance on applying the Iosco principles to digital assets,” he said.

The entity, or International Organization of Securities Commissions, headquartered in Madrid, is an umbrella body for market watchdogs such as the Securities and Exchange Commission (SEC) in the United States, Bafin in Germany, the Banks of Japan and the Financial Conduct Authority of the United Kingdom, which are committed to implementing the body’s recommendations.

“I think the world is changing. We know there’s room to develop new standards around overseeing this type of cryptocurrency conglomerate. There’s an obvious need.”

Facebook
Twitter
Pinterest
WhatsApp
Previous article
Black Friday has more promotions from 11 pm on Thursday to 1 am on Friday
Next article
Artemis 1: Stunning pictures of the Moon from Orion