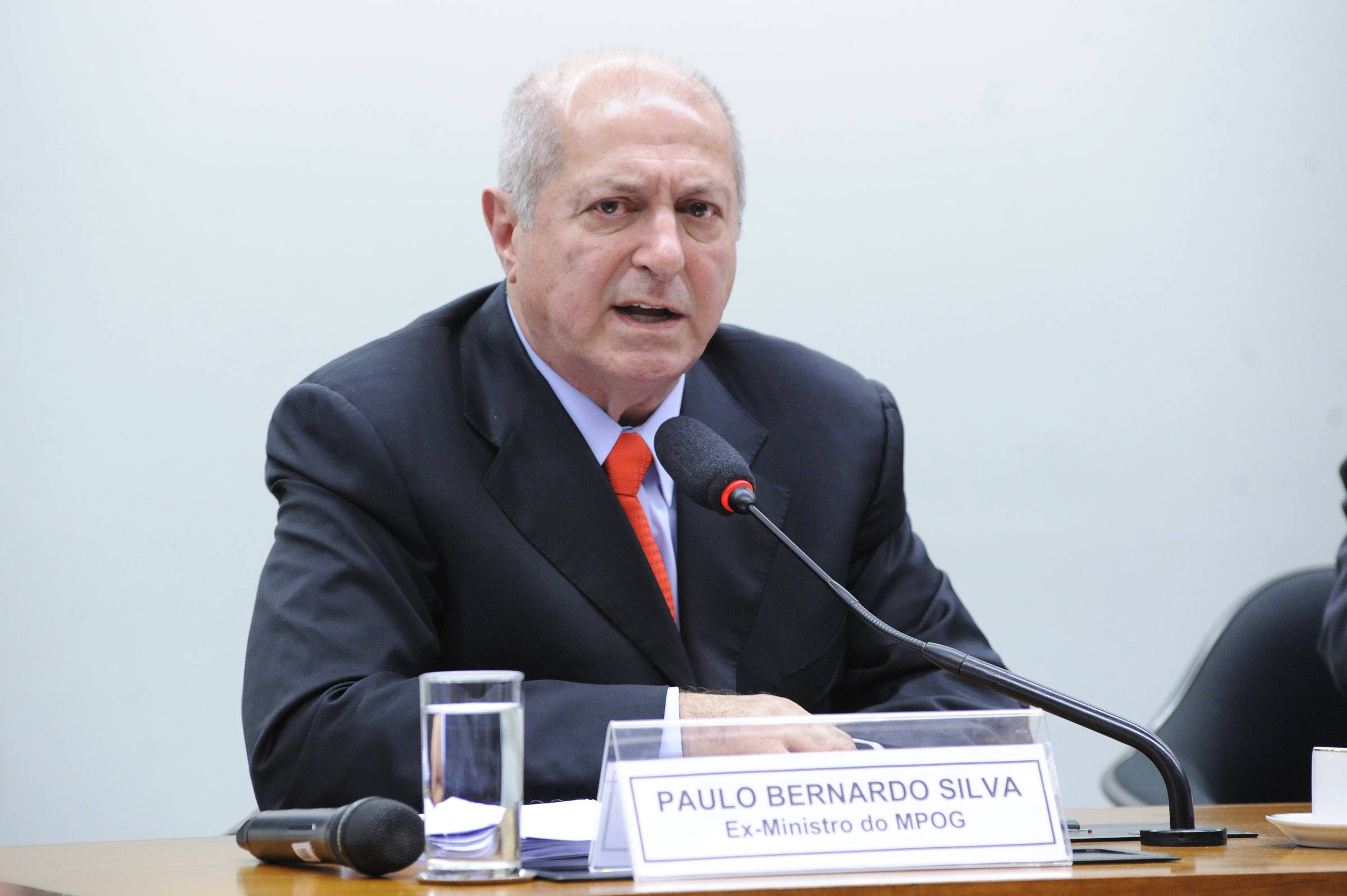 This Wednesday (30th), the transitional government’s technical communications group is going to submit a diagnosis in which it proposes the creation of a Secretariat for Services and Digital Rights in the first hundred days of the Lula government.

The coordinator of the technical group, former Minister of Planning and Communications Paulo Bernardo, says that, in the first hundred days of the government, the idea is to carry out a public consultation and, based on that, forward to Congress a proposal for legislation for the sector .

“The law would cover both the possible market concentration of internet companies, as well as users’ rights and digital violations,” said Bernardo to Sheet🇧🇷

“There is no body in the federal government that is in charge of combating digital violations – and Brazil has no law for that. We have now seen with the election that disinformation is a concrete threat to democracy and that Brazil does not have enough instruments to face the problem,” he says.

In the same way that the GDPR —the European data protection legislation— was a major influence for the General Data Protection Law (LGPD) in Brazil, the European regulation for the internet would be an inspiration.

The DSA, which was approved by the European Council (which brings together the heads of government of the members of the European bloc) and should be in effect until the beginning of 2024, obliges internet platforms to disclose how many posts they have removed from the network and to give transparency to their decisions about such removal and the moderation teams.

The law determines transparency of the algorithms used by platforms to recommend content or increase its reach. It also prohibits the use of certain personal user data to sell targeted advertisements.

On a controversial point, it obliges platforms to carry out a risk assessment on content that threatens fundamental rights, such as hate speech, and to adopt mitigation measures.

The DMA, on the other hand, aims to prohibit anticompetitive practices from giant platforms such as Google, Apple, Meta (parent company of Facebook), Amazon and Microsoft.

The law ends the AppStore monopoly on Apple phones, prohibits platforms from privileging their own services — such as, for example, Google prioritizing the company’s own products and services in search results — and regulates mergers and acquisitions.

The diagnosis of the transition group also talks about conflicts between the competences of the Ministry of Communications and Anatel, and states that there is not, in the Brazilian State, a body for formulating and coordinating policies related to digital transformations, ranging from the possibility of abuse from the economic power of large companies to the violation of rights and the spread of misinformation and hate speech.

One of the ideas is to expand the scope of the National Data Protection Agency (ANPD).

The report states that the PL 2630, known as the Fake News Bill, points out important paths on transparency, but highlights the DSA and DMA as an integrated treatment of the issue. The final text with the proposals will be presented on December 11th.

Facebook
Twitter
Pinterest
WhatsApp
Previous article
Mila Kunis raises millions for refugees, says she is proud to be from Ukraine
Next article
Venezuela: Maduro calls for the lifting of US sanctions