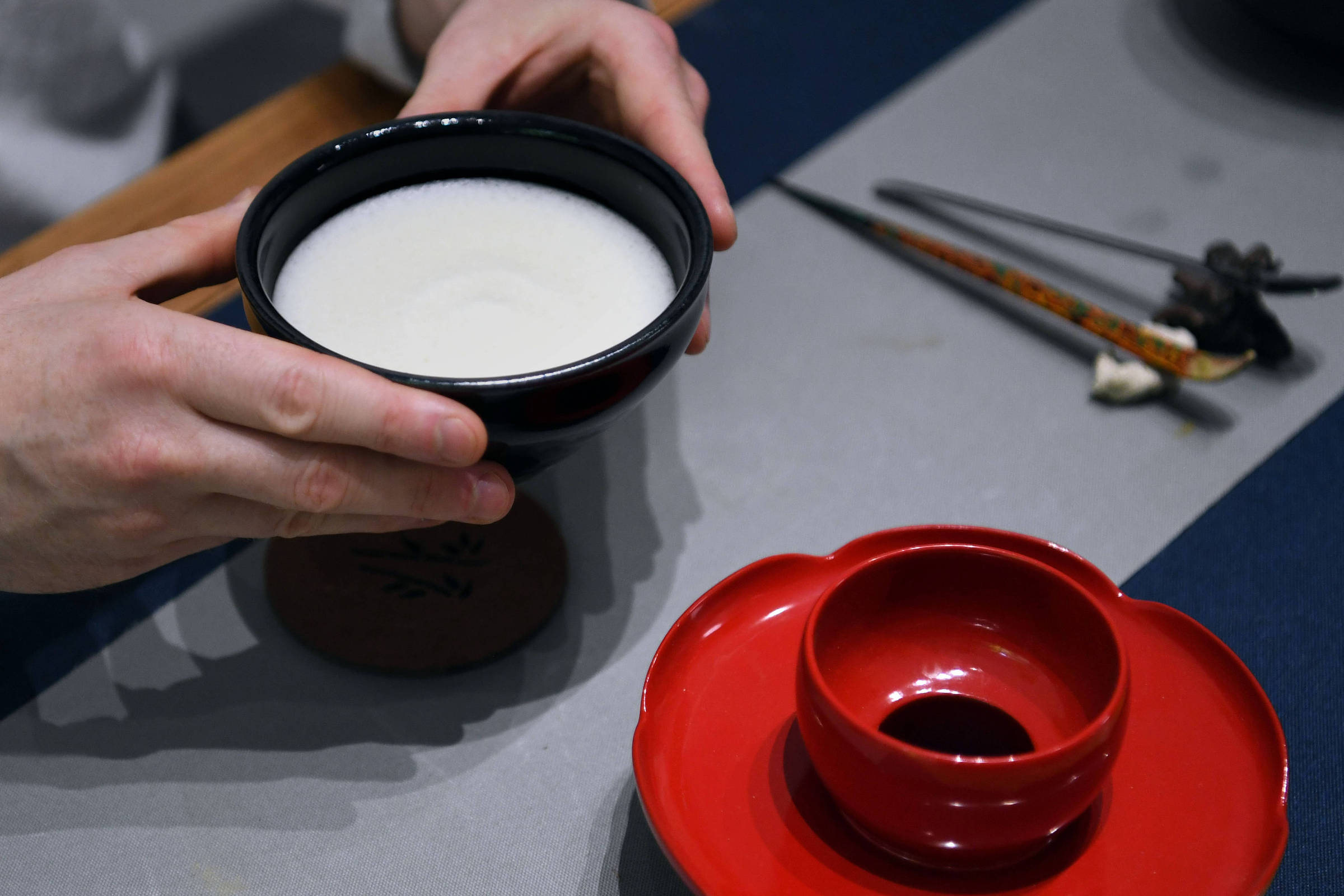 Deng Xiaoping, father of China’s emerging power after the 1970s, said that the color of the cat doesn’t matter as long as it catches mice. He referred to capitalist concessions in a planned economy that opened up to private initiative, but the saying could apply to its traditional medicine.

Western health science despises other healing modalities that do not live up to its ideal of evidence-based medicine. From this angle, only treatments that have passed double-blind randomized placebo-controlled clinical trials, the gold standard, deserve recognition.

There is no denying that it is a good guide, especially when it comes to choosing which therapies to invest public funds in. It doesn’t make much sense for the SUS to admit homeopathy, for example, whose empirical foundation is scarce, to say the least.

However, homeopathy is, in Brazil, a medical specialty recognized by the Federal Council of Medicine since 1980. The same CFM that defended chloroquine without proof, in the name of the doctor’s autonomy, and not long ago tried to ban the use of cannabinoids in most parts of the world. applications, despite evidence in favor.

Deng must be turning over in his grave. They distorted their wisdom to conclude that it doesn’t matter if the cat catches the rodent, but if he is a communist or a patriot.

Well, a report in The New York Times on the Tiangong space station, China’s “heavenly palace”, mentions that herbal treatments based on traditional medicine were taken aboard the station. More than that, herbs are also used for bathing taikonauts when they return to Earth.

Anyone who concludes from this that China is an irrational, anti-scientific, denialist country, etc., therefore unable to develop economically, will fall into an obvious contradiction. The guys put a space station up there, dammit.

With their outdated medicine, a thing of healers in the western view, the Chinese already enjoy the same life expectancy as the Americans. They got there even with about a quarter of the per capita income in the US.

It is a view as biased as predicting that the Asian power would not achieve economic and social development without political freedoms. Science and technology, in this reasoning, would depend on the free circulation of ideas and opinions, and the Asian dictatorship would sooner or later end up engendering limits for the economy itself and the reduction of poverty that legitimize it.

Every year, analysts on this side of the globe burn their tongues with such predictions. China is at a loss in many areas. Our analytical instruments are not able to understand what happens there —or else our assumptions are not as universal as we think.

This is not relativism. I don’t trade Western medicine for Chinese. Nor do I turn a blind eye to studies that point to high-quality evidence for only 1 to 4 out of 10 established treatments in the West.

Freedoms and human rights are a universal good, no matter how much talk there is about Confucianism putting collective interests above individual ones. To the political prisoners and dead of Tiananmen Square, the doctrine of a philosopher from 25 centuries ago is nothing more than a stinking veneer of despotism.

China is a country governed by engineers, and to assume that they accept herbs at Tiangong just for belief does not explain anything. Thinking like this says more about our limitations than theirs. There is more to medicine, healing, and wellness than the effects that can be measured with double-blind clinical trials.

Facebook
Twitter
Pinterest
WhatsApp
Previous article
Bloody episode in Heraklion: A 27-year-old man was shot outside a restaurant
Next article
Opinião – The World Is a Ball: Team of the Cup in the group stage has two Brazilians and no medallion