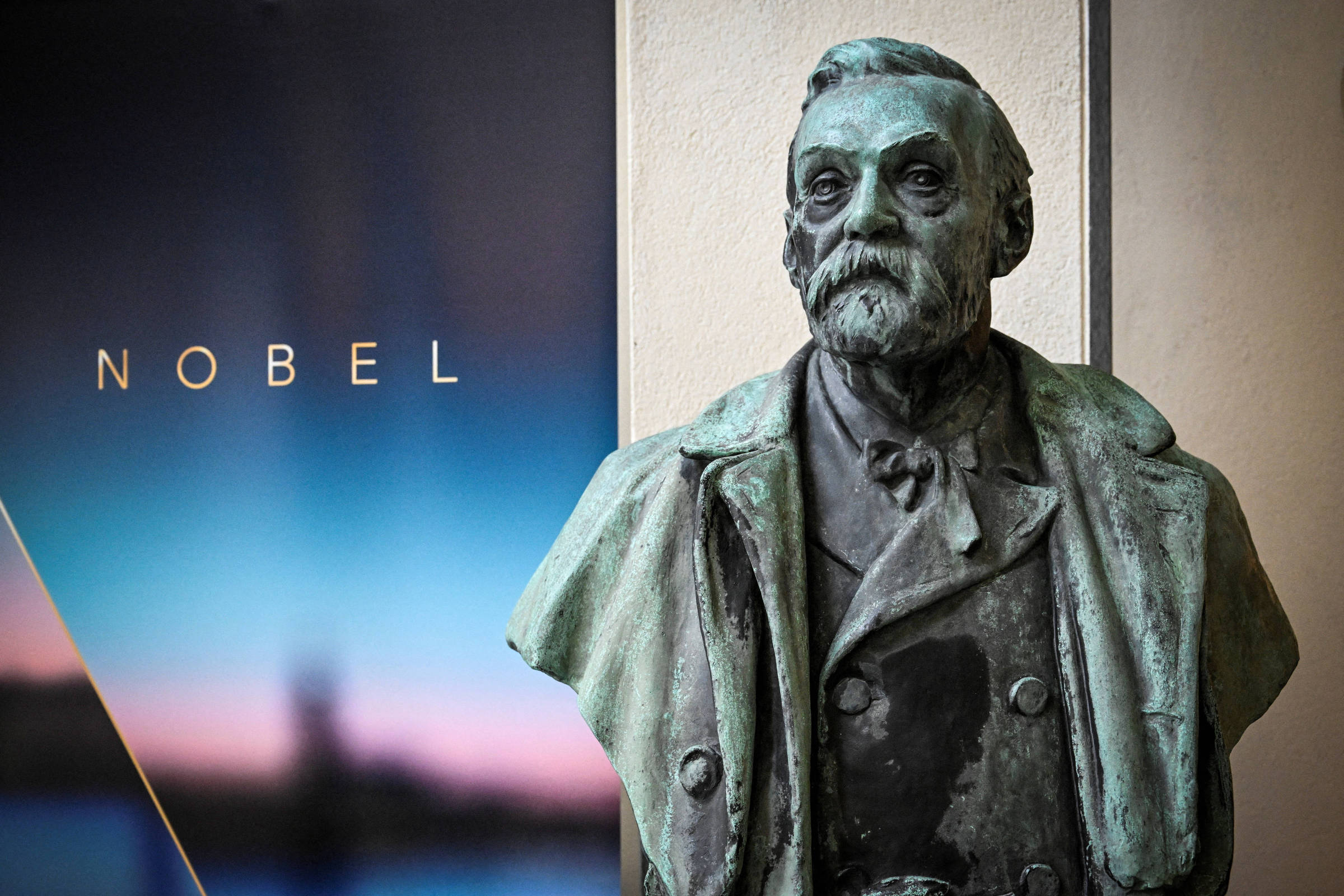 Opinion – Marcelo Viana: Why is there no Nobel Prize in Mathematics?

There are all sorts of legends about why there is no Nobel Prize in mathematics. It is said that Alfred Nobel (1883-1896), the Swedish industrialist who bequeathed most of his fortune to the creation of the famous prizes, disliked his fellow mathematician Magnus Gustav Mittag-Leffler (1846-1927). That part is true, I really didn’t like it. That he didn’t create for fear that someone else would win. This is already forced. And that there would be a skirt story between the two. Which, according to my Swedish colleagues, is preposterous.

The correct answer is also the simplest: Nobel could not create prizes for all areas of knowledge and activity! From his personal trajectory as a chemist and inventor, distressed by the military use of his greatest discovery, dynamite, he chose the five themes that seemed to him most directly linked to the progress of humanity: chemistry, physics, physiology or medicine, literature and peace .

Even what we know as the “Nobel Prize in Economics” is not his authorship. The official name is “Prize in Economic Sciences in Memory of Alfred Nobel” and is a late creation of the Central Bank of Sweden, which finances it. It was first awarded in 1969, while the five Nobel prizes created have been awarded since 1901. But at this point, its prestige is comparable to that of the original prizes.

The Nobels are awarded annually, and their current amount is 10 million Swedish crowns, a little over R$ 5 million, which can be shared by up to three people or, in the case of the Peace Prize, organizations. To date, the six prizes have been awarded on 615 occasions, to 989 laureates, including 61 women.

It is possible to win more than once, but it is very rare: only five people and two organizations have achieved this feat to date. Among them, the scientist Marie Curie, awarded the Physics prize in 1903 and the Chemistry prize in 1911.

The Fields Medal, the “Nobel of Mathematics”, was created with a very different objective “in recognition of work done, but also as a stimulus to new achievements”. And by a very different person: the Canadian mathematician John Charles Fields (1863-1932). Whose fortune was, unfortunately, much smaller than that of Alfred Nobel… That’s a subject for next week.