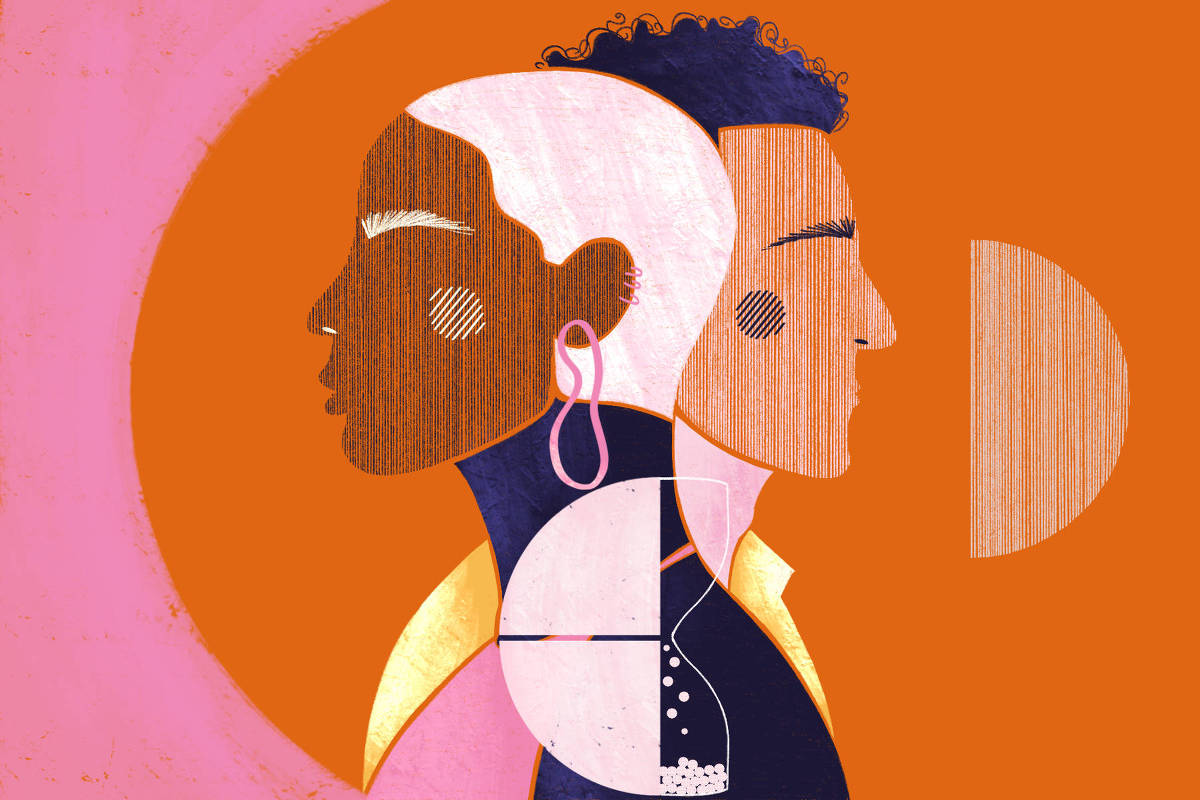 Fundamental Science: The harm of excluding women from clinical trials

Aspirin was one of the first drugs produced in the laboratory and widely marketed, still at the end of the 19th century. Since then, thousands of tests have been carried out that have evaluated its effectiveness for different health conditions, such as the prevention of heart attacks. Only recently, however, has it been demonstrated that this effect is not the same for men and women: among them, there was no reduction in the risk of suffering a heart attack. Aspirin is just one of many drugs that have been used for decades and have not been tested in women in particular.

Such negligence is aggravated because, from puberty onwards, the prevalence of medication use is higher among females. In addition, they also have about twice as many adverse drug reactions as men.

For a drug to be approved and marketed, years of experimental research are needed, with tests in cells and animals, followed by clinical studies that evaluate its safety and efficacy in humans. Most of the drugs in use today were approved based on investigations carried out exclusively or mostly on male animals and men, and the results ended up being extrapolated for both sexes. However, the way and speed with which a drug is absorbed, metabolized, distributed and eliminated may differ between genders, due to genetic, physiological and hormonal factors.

An analysis of thousands of studies showed that there are differences in the appropriate doses for men and women in 86 drugs approved by the FDA, the regulatory agency in the United States. In some studies that included women, the doses used were the same as those administered to men, but it was found that the concentration of drugs in the blood was higher for them, as well as the time for the drug to be eliminated, leaving them more prone to reactions adverse. Reinforcing these data, of ten drugs withdrawn from the market in the United States between 1997 and 2001, eight represented greater risk for women. Thus, administering the same therapy with a standard dose may, in many cases, be inadvisable.

Women have been excluded or underrepresented in clinical trials for decades, with historical consequences and losses that still persist. Thalidomide, launched by a German laboratory in 1956, had several indications — it could act as a sleep aid, calming and antimyetic, that is, to control vomiting. Sold without a medical prescription and advertised as “risk-free”, it ended up being adopted by pregnant women to relieve typical nausea. At that time, regulations on drug approval were far less stringent than they are today, and the toxicity tests of this new drug were aimed only at finding the lethal dose in mice. Thalidomide soon became very popular in 49 countries, but only after five years was it proven to cause fetal malformations. About 10,000 babies were affected, and half did not survive.

The tragedy triggered much stricter legislation for drug approval around the world. In 1977, the FDA banned women of reproductive age from participating in clinical trials, in an attempt to protect eventual fetuses from possible adverse effects of new drugs. Only in 1993 was this rule abolished, considering the need for previous studies in animals to assess the effects on the development of fetuses and clarifying to women the possible risks of clinical trials and the need for contraception. Although the participation of women in clinical trials and even the use of female rodents in experimental tests has increased in recent years, the scenario is still uneven: they are still underrepresented in studies of various medical areas, and some studies do not analyze the data. by sex.

Such a discrepancy leads to errors in treatments, high risks of adverse effects and even a longer wait for diagnoses, since many symptoms were studied mainly in men. To protect women’s health, their specifics cannot be neglected. They must be included in clinical trials from the beginning, and the different responses between the sexes need to be taken into account.

Rossana Soletti is a pharmacist and professor at the Federal University of Rio Grande do Sul.

Subscribe to the Serrapilheira Institute newsletter to follow more news from the institute and the Fundamental Science blog.

Facebook
Twitter
Pinterest
WhatsApp
Previous article
Opinion – Ezra Klein: Learn what effective altruism is and why the cryptocurrency market has transformed it
Next article
The World is a Ball: Brazil plays to take the title of linear world champion from Croatia