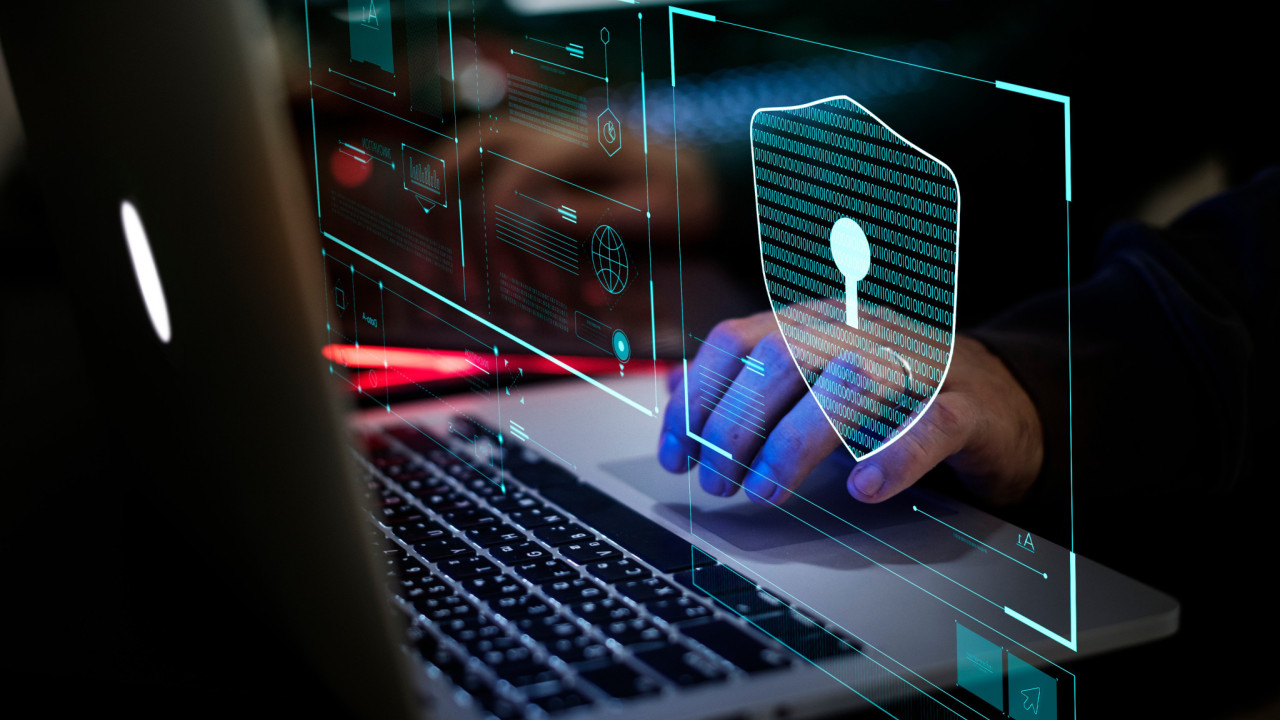 If the Chinese claim is confirmed, governments – and more – will be able to “crack” the secrets of others

Computer security experts worldwide have been sensationalized by Chinese researchers’ stunning claim that they have found a way to “crack” a commonly used form of online encryption by making use of quantum computers. Until now the general assessment was that it would be several years before quantum technology posed a threat to the encryption of conventional computers.

The Chinese method, described by 24 Chinese researchers in a scientific pre-publication on arXiv, according to the Financial Times, could be exploited to crack the widely used RSA algorithm that underpins the bulk of today’s online encryption through the use of a quantum computer with 372 cubits (quantum bits, which are the basic unit in quantum computing).

The American company IBM has already announced that it will soon present a more powerful quantum computing system, the Osprey, with 433 qubits.

If the Chinese claim is confirmed, then it will be a milestone in the history of computer security, as according to experts, governments – and not only – will be able to “crack” the secrets of others.

But some experts believe that while the Chinese method seems sound in theory, in practice the undertaking will likely prove beyond the capabilities of current quantum technology.

“As far as I can tell, the Chinese publication is not wrong,” said MIT expert Peter Shore. But he added that the Chinese did not specify how quickly their quantum method could break encryption.

As he said, it is “likely to take millions of years”. So, he added, “the most likely scenario is that it’s not much of an improvement after all.”

It is the second time in less than a year that the field of computer security has been put on alert.

It was preceded by German mathematician Klaus-Peter Schnorr, who last year presented an algorithm that he projected as a threat to encryption’s RSA algorithm. But the German method had gaps that the Chinese one is supposed to cover, thanks to the help of quantum computers that work much faster than conventional ones. Ultimately, however, and in their own case, the verdict is pending as to whether their technique for breaking the code can actually bring results in a reasonable period of time.

“We have no empirical evidence that the new quantum algorithm addresses Schnorr’s scaling problem. There’s no reason to believe it won’t solve it, but also no reason to believe it will,” said computer security expert Bruce Schneier. He added that “I would bet that in all these cases breaking RSA encryption will not work. But one day I will finally lose the bet…”.

Facebook
Twitter
Pinterest
WhatsApp
Previous article
The 36-year-old who was attacked with caustic liquid testifies for the first time
Next article
Vatican: Tens of thousands of people at the funeral of Pope Benedict