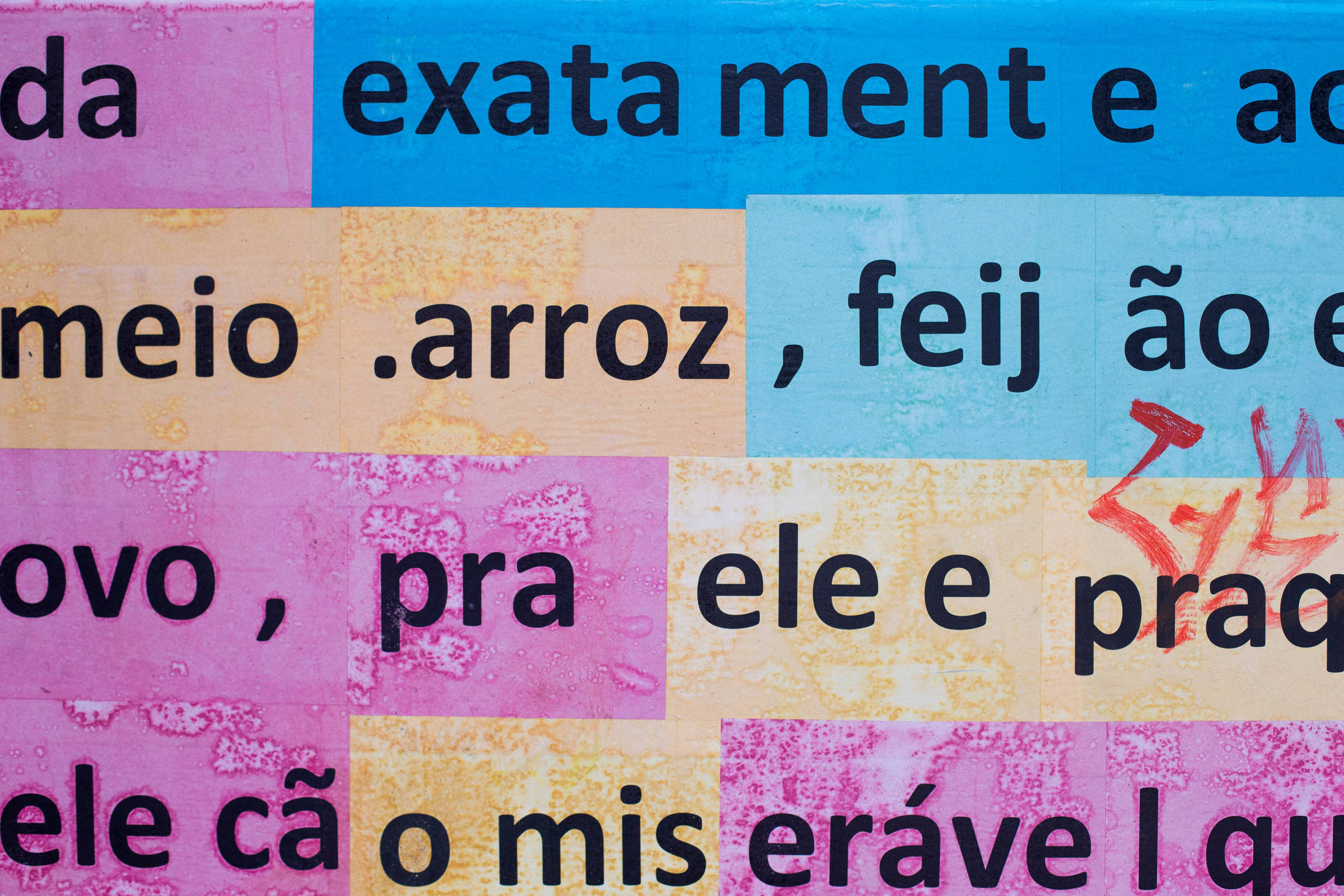 There is no language more or less complex than the others, indicates study

A new analysis conducted by European experts suggests that all the world’s languages ​​are more or less equivalent when it comes to complexity — deep down, there are no “simpler” and “more complicated” languages, as many people imagine.

Still according to the study, recently published in the specialized journal Linguistics Vanguard, part of this equivalence seems to be produced by a kind of compensatory phenomenon. If a given language has words with a particularly complex structure, for example, the tendency is for sentence structure to become simpler, and vice versa.

Coordinated by Christian Bentz, from the Department of General Linguistics at the University of Tübingen, in Germany, the work is a meta-analysis. That is, it is a statistical evaluation of a series of analyzes carried out by other linguists, based on a set of 80 languages.

Although there are still around 6,000 different languages ​​on the planet, the sample is considered “typologically diverse”. This means that it encompasses a relatively large variety of language “styles”, belonging to different language families that do not have a clear relationship between them.

“Some of the languages ​​in our sample, such as Mandarin, Vietnamese, Turkish, Uighur and Standard Arabic, are considered to be very different from each other in typological terms. So the existing linguistic diversity has been covered, in a way”, explained Bentz The Sheet. “Still, our sample is quite limited. Future research will need to include more languages, from different areas and families, to verify that this relative uniformity of complexity holds.”

The set includes languages ​​from all continents, including an indigenous language from Brazil, Apurinã, spoken by the ethnos of the same name, whose traditional lands are concentrated in the state of Amazonas.

The study by Bentz and his colleagues took into account two major aspects of the analyzed languages. The first is morphology, that is, the characteristics of words and their formation. Phenomena such as the formation of the diminutive in Portuguese, with the addition of “-inho” (carro/carro) at the end of the word, fall into this category.

In addition to morphology, the analysis also took into account the characteristics of syntax, or sentence structure. The syntax of Portuguese, for example, favors the SVO order (subject, verb and object) in sentences, as in “The boy saw the car”.

The meta-analysis was based on the results of the Interactive Workshop on Measuring Linguistic Complexity, held in 2019 in the German city of Freiberg. In this meeting, the researchers worked in two groups. One of them compared excerpts from Bible translations into 49 different languages, while the other was based on the Universal Dependencies database, which contains detailed information about the structure of 44 languages. (The sum of the samples came to only 80 languages ​​because there is language overlap between the two sets.)

Seven groups of researchers set out to assess the complexity of the languages ​​in each set. As there is no single, universally accepted definition of what constitutes linguistic complexity, they could establish their own criteria, on condition that the mathematical models they used to make the measurements became publicly available.

The comparison between the different models and measurements showed that the differences in complexity between the languages ​​in the sample are not statistically significant, that is, it is not possible to state that one is clearly more complex than the other.

In addition, there are also indications that there is a balance between complexity in morphology and syntax —in many cases, if one grows, the other decreases. The comparison between modern English and Latin helps to illustrate this.

English is famous for having very little change in the form of words — its verbs, for example, hardly change form at all. In the past tense, the form “worked” means both “I worked” and “they worked”—just change the personal pronoun in front of the verb. Latin already has a complex conjugation of verbs, like that of Portuguese. What’s more, nouns change form depending on their function in the sentence. For example, “poeta” is the form of the word when it is the subject of the sentence, but it changes to “poetam” when it is the object.

However, in syntax, English can be more complicated. There may, for example, be a very large separation between the owner and the object owned in a sentence, as in “the company’s self-driven research strategy” —there are three words between ” company”, the owner, and “strategy”, the thing owned. In Latin, the most common thing is for the possessor and the possessed thing to be glued together, as in “regnum caelorum”, “kingdom of heaven”, and “membrorum tuorum”, “of your members”. According to this reasoning, the differences between the two aspects would cause the total complexity of the languages ​​to be “tied”.

An important element that was not taken into account is the variety of types of phonemes (roughly speaking, consonant and vowel sounds) present in each language. The study authors recognize that this is another limitation of the work. “But I don’t know if the inclusion of phoneme diversity would change the result”, says Bentz. “There are studies that show that there is a win-win relationship between the level of phonemes and the level of syllables. Thus, it is possible that a more complex inventory of phonemes is, once again, counterbalanced by other structural levels.”

Facebook
Twitter
Pinterest
WhatsApp
Previous article
Back to Black: Famous actress transforms into Amy Winehouse
Next article
Sofia in the third place of choices for luxury wellness holidays in Europe