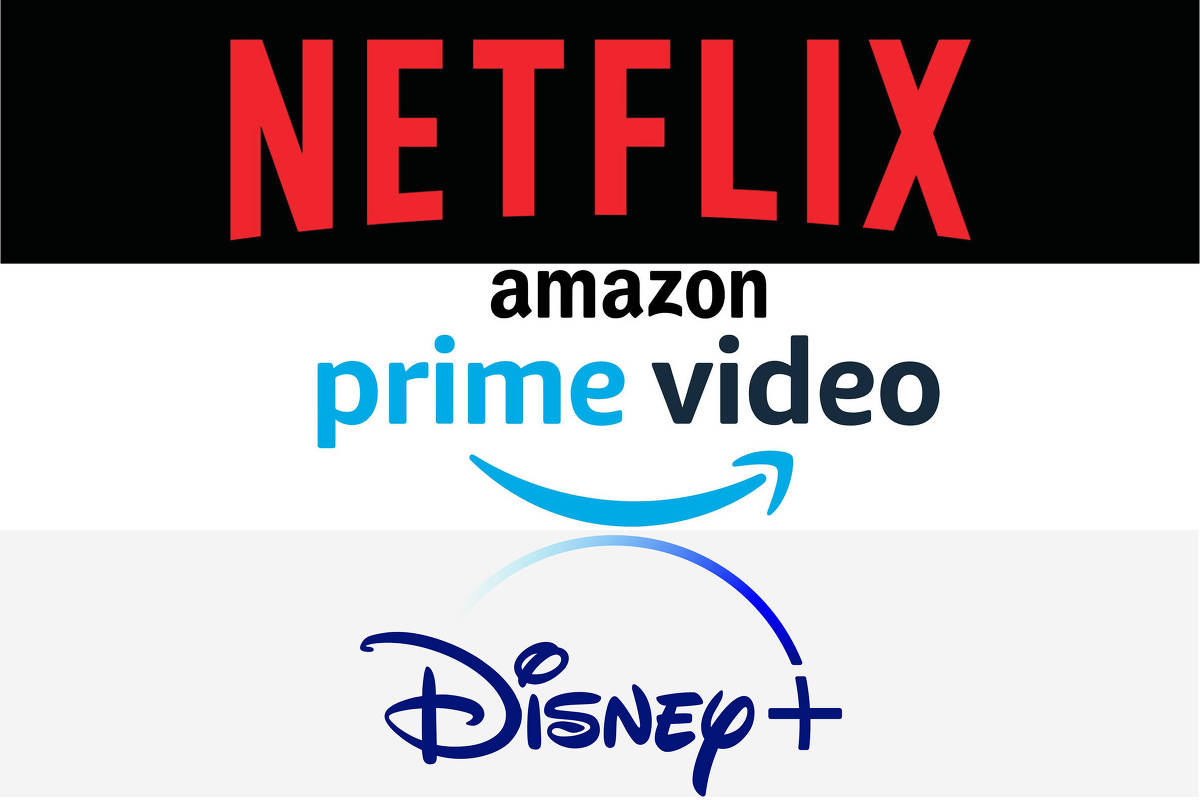 The top eight media groups in the United States plan to spend at least $115 billion (BRL 650 billion) on new movies and TV shows over the next year, seeking to improve the video streaming business, which causes most of them to lose. .

The huge investment spending comes amid concerns that it will be more difficult to attract new customers in 2022, after the pandemic-driven growth in 2020 and 2021. But the alternative is to stay out of contention for space in streaming.

“There is no going back,” said MoffettNathanson media analyst Michael Nathanson. “The only way to compete is to spend more and more on high-quality content.”

The Financial Times calculated planned spend based on company information and analyst reports. One entertainment executive called them “stunned.”

Most companies — the list includes Walt Disney, Comcast, WarnerMedia and Amazon —​ are prepared to accumulate losses in their streaming units. Including the rights to broadcast sporting events, the aggregate expenditure estimate rises to around US$140 billion (R$790 billion).

Disney shows slated for 2022 include a retelling of “Pinocchio” starring Tom Hanks, a new installment of the “Cars” franchise, and “Obi-Wan Kenobi” starring Ewan McGregor. Netflix, ViacomCBS, Fox and Apple also plan to spend billions of dollars on content.

“The real headline in 2022 is how much money has been allocated to content platforms,” ​​said John Sloss, partner at law firm Sloss Eckhouse Dasti Haynes and head of talent management and consulting agency Cinetic Media. “It’s just stunning.”

Subscriber growth has been slower for Netflix, the Disney Plus streaming service and others in recent quarters. Netflix executives attributed this to a weaker programming schedule due to production delays related to the coronavirus, an issue that has plagued the entire industry.

But the fact that even the industry leader must invest heavily to produce shows and keep pace with competitors has some investors wondering if streaming video is a good deal.

“It will be a milestone for Netflix” if it achieves these goals, said Tuna Amobi, senior media and entertainment analyst at investment research firm CFRA.

For more traditional media companies, however, the transition from traditional television and film to streaming “has caused significant dilution at the margins. [de lucro]”, recently noted Morgan Stanley.

“The market is increasingly concerned that there is no pot of gold at the end of this rainbow,” say bank analysts.

Costs have generally increased as the biggest entertainment and technology companies rush to produce more shows to power their streaming services. It was difficult to find locations to film in Los Angeles. The studios, historically a niche in the real estate market, have attracted investment from private equity firms Blackstone and TPG.

“Because of sheer competition for talent, because of everything that goes into producing, content costs have gone up,” Christine McCarthy, Disney’s chief financial officer, told investors last month.

Facebook
Twitter
Pinterest
WhatsApp
Previous article
Northern Macedonia: Kovacevski received a mandate to form a government
Next article
PAOK-AEK derby in the quarterfinals of the Cup – With Olympiakos or Panaitoliko the winner in the semifinals!